WASHINGTON (Reuters) – Amazon.com Inc Chief Executive Officer Jeff Bezos on Thursday committed the company to being carbon neutral by 2040 and said part of that pledge is an order for 100,000 electric delivery vans from a start-up the online retailer has invested in. 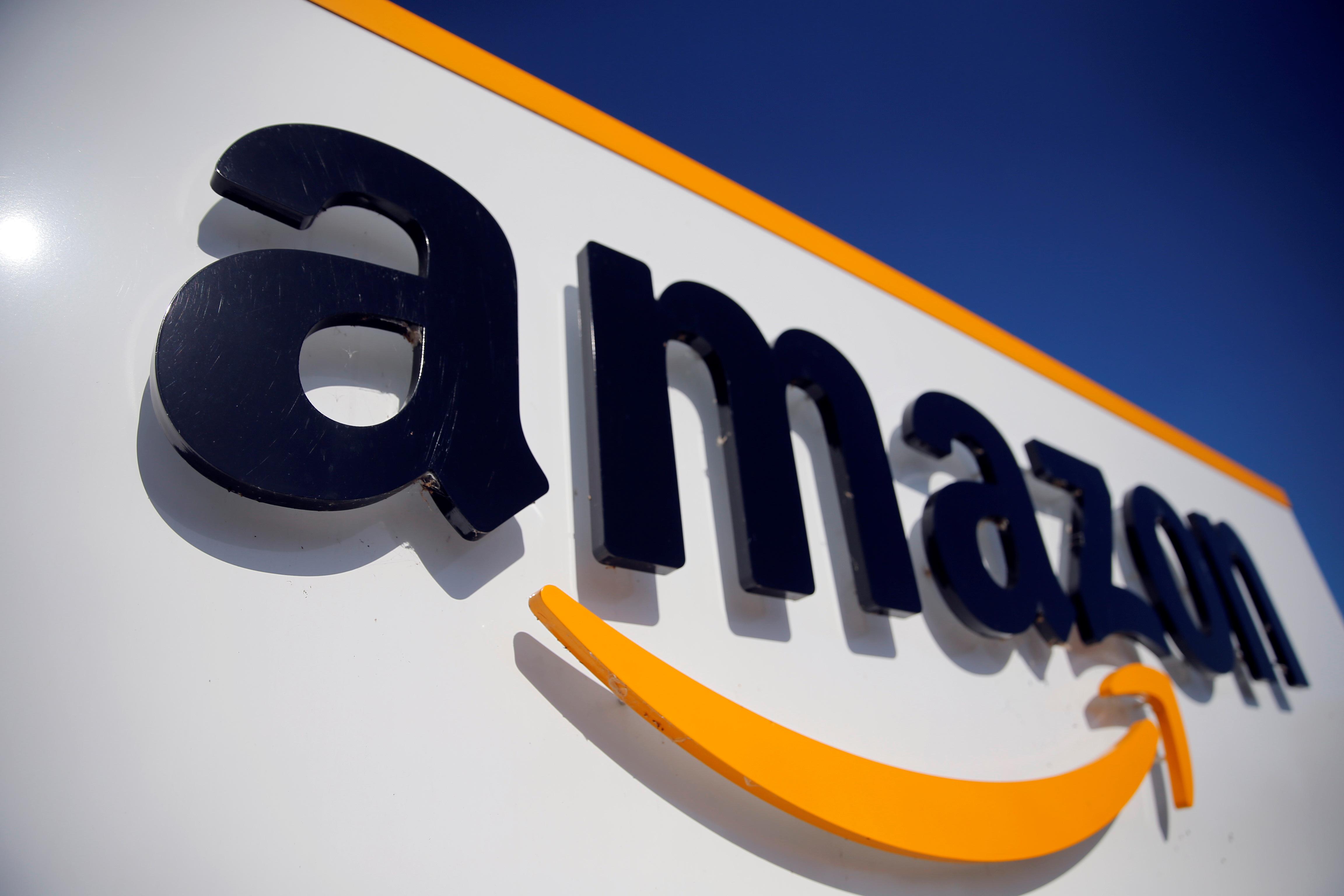 Cutting emissions is a challenging goal for Amazon, which delivers 10 billion items a year and has a massive transportation footprint. “We know we can do it and we know we have to do it,” Bezos said.

Bezos announced a number of actions at a press conference in Washington ahead of Climate Week in New York next week, a global gathering of world and company leaders seeking ways to fight climate change.

Bezos also said Amazon was ordering 100,000 electric delivery vehicles from U.S. vehicle design and manufacturing startup Rivian Automotive LLC and would use 100% renewable energy by 2030, up from 40% today.

Amazon and Ford Motor Co are among the investors in Rivian. Bezos said the first electric delivery vans for Amazon will be on the road by 2021, and all 100,000 will be deployed by 2024.

Amazon will also invest $100 million to restore forests and wetlands, said Bezos, adding the company will take a “careful look” at political campaign contributions it makes that could be going to politicians that deny climate science.

Amazon previously said it would order 20,000 delivery vans from Daimler AG. Bezos did not put a total dollar figure on the efforts to decarbonize but said many of the efforts would save money.

“We’ve been in the middle of the herd on this issue and we want to move to the forefront,” Bezos said.

He vowed to try to convince other company CEOs to sign “The Climate Pledge.” Separately, a Rivian spokeswoman declined to discuss the financial terms but said the vehicles for Amazon will be assembled in Illinois and 10,000 will be on the road by late 2022.

Rivian added that when the fleet is fully deployed, it will save 4 million metric tons of CO2 a year.

In recent months, some Amazon workers have pushed the company to take action on climate change, in employee activism that has been atypical for the online retailer. They have taken issue with Amazon’s cloud computing deals with oil-drilling companies, and they have raised concern in an open letter to Bezos and at the company’s most recent annual meeting.

A proposal that the company report how it plans to deal with climate change received only 29.8% of votes at the shareholder meeting, despite signatures in support from nearly 7,700 employees. Some Amazon workers were also planning to walk out this Friday in support of the global climate strike.