Amanda Bynes has the support of former All That co-stars ahead of her court hearing on Tuesday, where her conservatorship will likely be terminated. 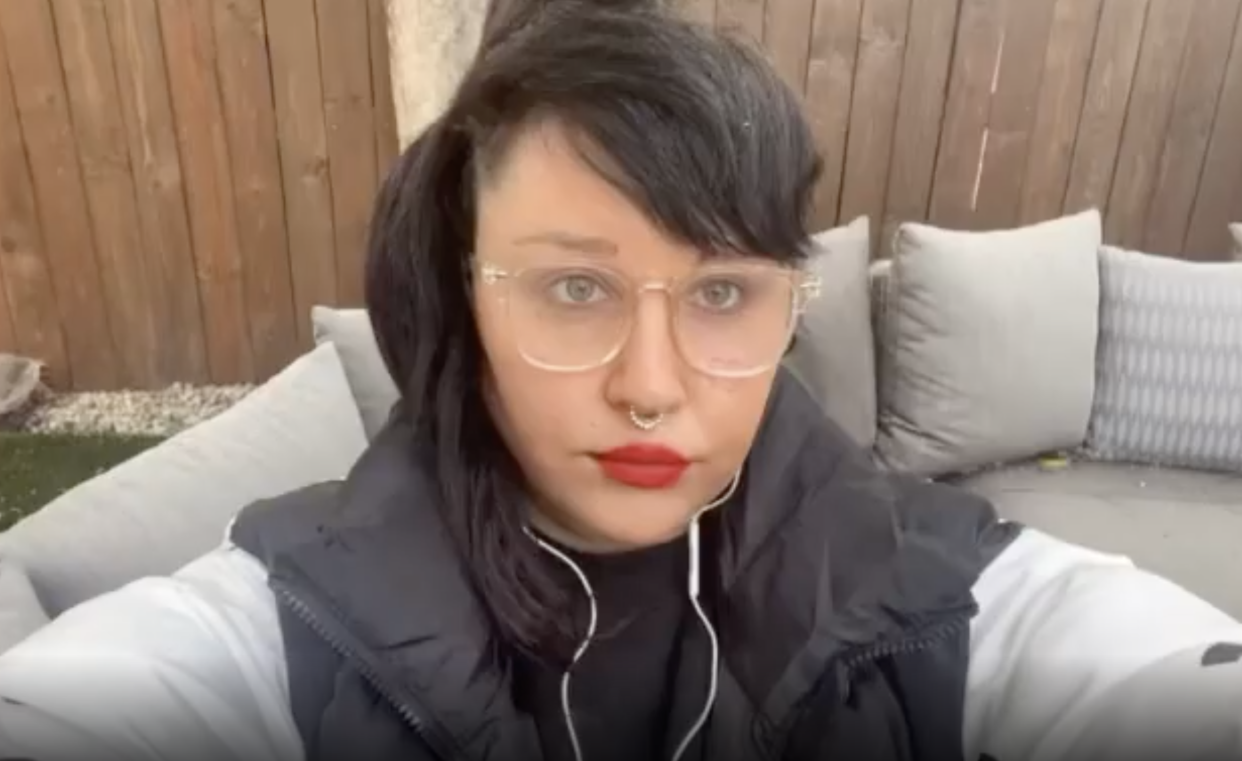 Some of the former actress's castmates are publicly behind her as she heads to court in Ventura County, Calif., to end the legal arrangement that has controlled her life for nine years. Leon Frierson, who appeared on the Nickelodeon show with Bynes in the late '90s into 2000, will be at the courthouse the day of the hearing. Christy Knowings is also speaking out.

Frierson, who has posted about Byne's legal situation on social media and has spoken about it on his podcast Prime Nostalgia, told TMZ he would be at court.

Monday on Instagram, he called on All That fans to "continue to spread the word and show support for" Bynes "until the right outcome is reached! The energy I'm feeling is telling me justice will be served!"

All That's Christy Knowings is also speaking out. While she won't be at court in person, due to an audition, she sent "many prayers and lots of love, light and support to our All That fam, Amanda Bynes" via social media on Monday

A post shared by Leon Frierson | ALL THAT (@leeboytv)

Knowings told TMZ that while she and Frierson haven't spoken to Bynes in years, "If it were me, I would want people to support me. Amanda's a very different person today from the person she was back then, as we all are."

She added, "I know Amanda's a sweet person and loved working with her."

Frierson and Knowings are both participating in a reality show called Child Star Reboot that hopes to shed a light on issues related to former child stars. It will spotlight stories of redemption.

In February, Bynes's attorney filed documents to end the conservatorship. She has the support of her conservators — her parents, Lynn and Rick Bynes.

The former actress, who also starred in Hairspray and Nickelodeon's The Amanda Show, had a series of problems leading up to the conservatorship being put in place in 2013, including being involuntarily hospitalized after setting a fire in a stranger's driveway.

She later revealed a bipolar disorder diagnosis. Since the conservatorship has been in place, Bynes has received treatment for her mental health and substance abuse. In March 2020, she marked 14 months of sobriety. She has also attended fashion school — at California’s Fashion Institute of Design and Merchandising — and hopes to created her own perfume and clothing line.

Ahead of the hearing she also had a face tattoo removed.

Bynes's attorney, David Esquibias, told People magazine over the weekend that Bynes, has found a rental in the L.A. area that she plans to share with her fiancé, Paul Michael, once the conservatorship ends.