Well-wishers have been adding the elements to photos before sharing them on social media in tribute to the tot who died in the early hours of Saturday. 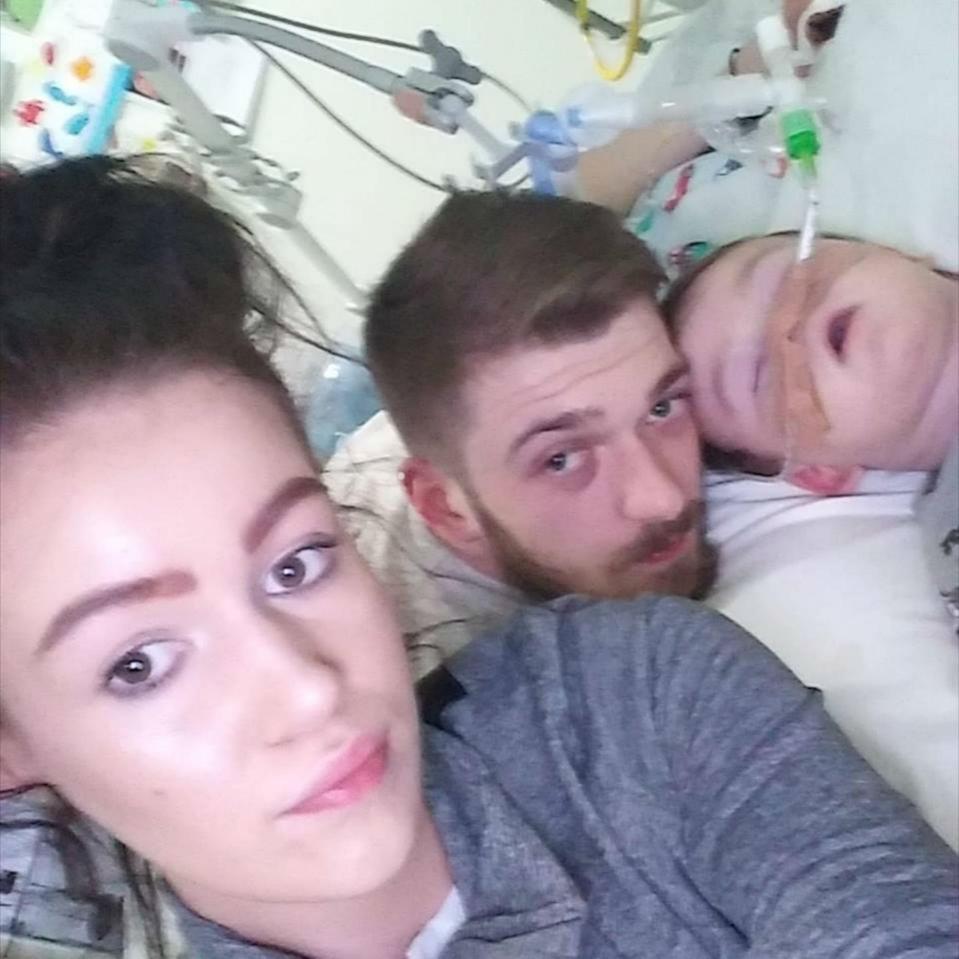 But, the boy’s aunt Sarah Evans has now made a direct appeal to the 800,000 members of Alfie’s Army, asking them not to doctor any pics of him.

In a Facebook post to the group she wrote: "Just a couple of things I have been asked to mentioned on behalf of Tom and Kate.

"One is that there are nasty rumours going about that are not true and we ask that you don’t listen to them.

"The second one is the pictures people are doing of Alfie with wings and halos saying R.I.P Alfie, it’s really upsetting Kate so if you want to have a picture of Alfie on your profiles that is fine but none of the above on them please. 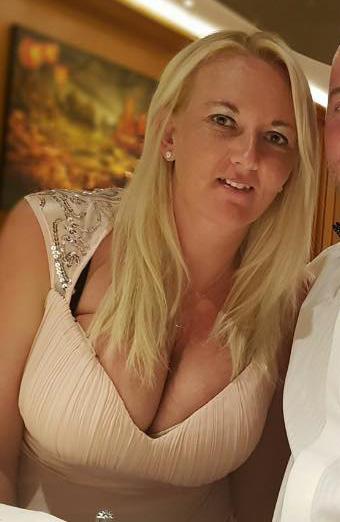 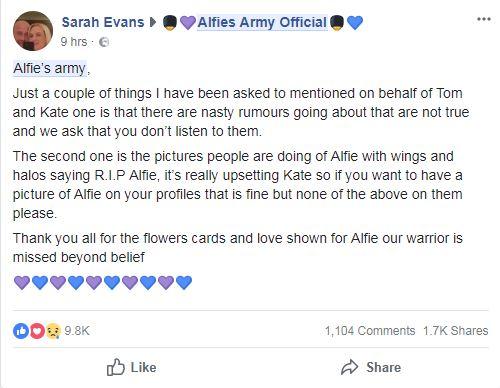 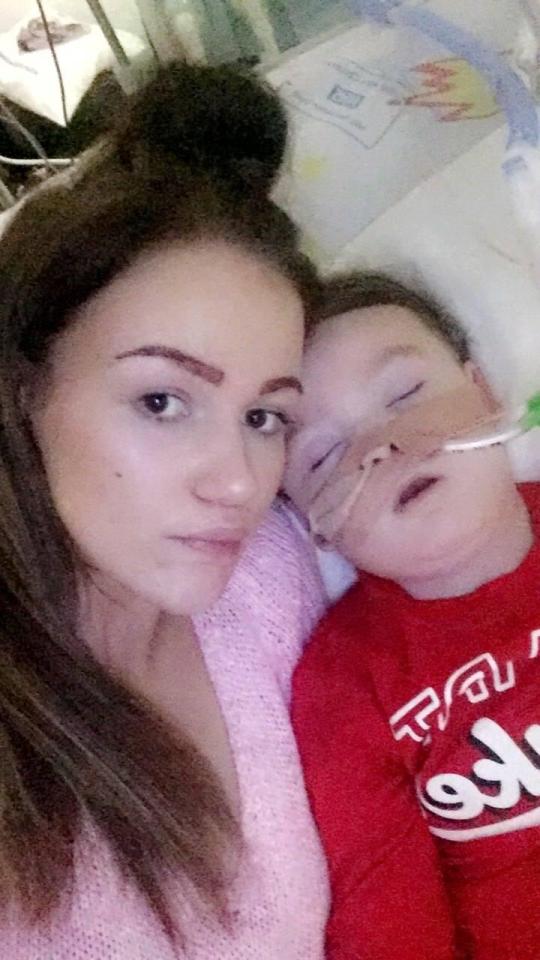 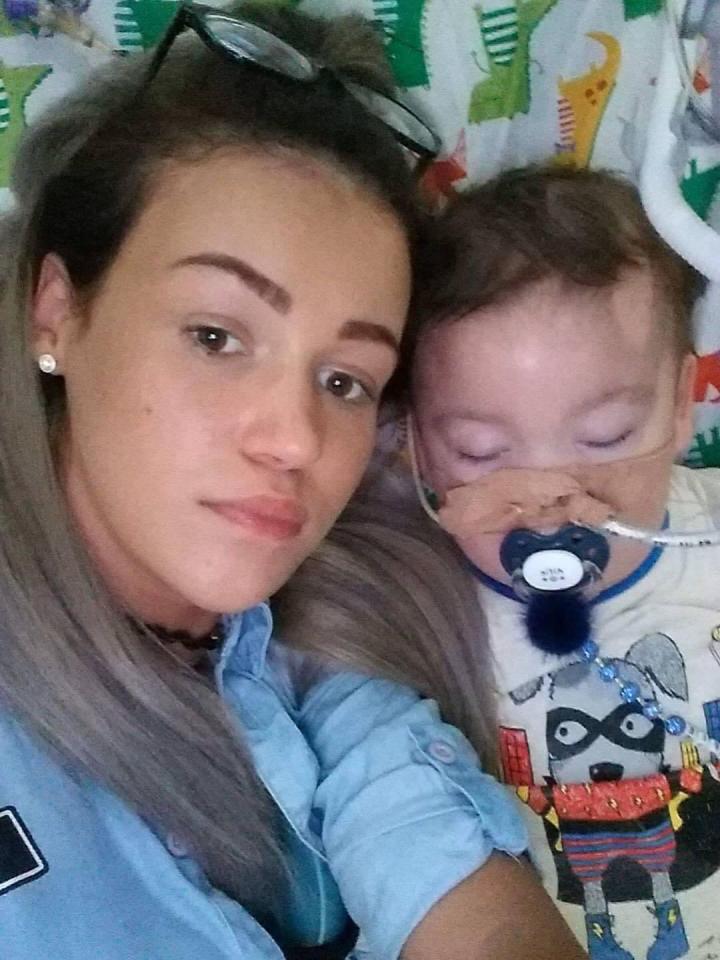 "Thank you all for the flowers, cards and love shown for Alfie our warrior is missed beyond belief."

Alfie died at 23 months old in the early hours of Saturday.

Medics had won a court battle to allow him to die as he had no hope of recovering from a degenerative brain condition – against the wishes of his parents and even Pope Francis.

His parents are considering holding his funeral on May 9, which would have been Alfie's birthday. 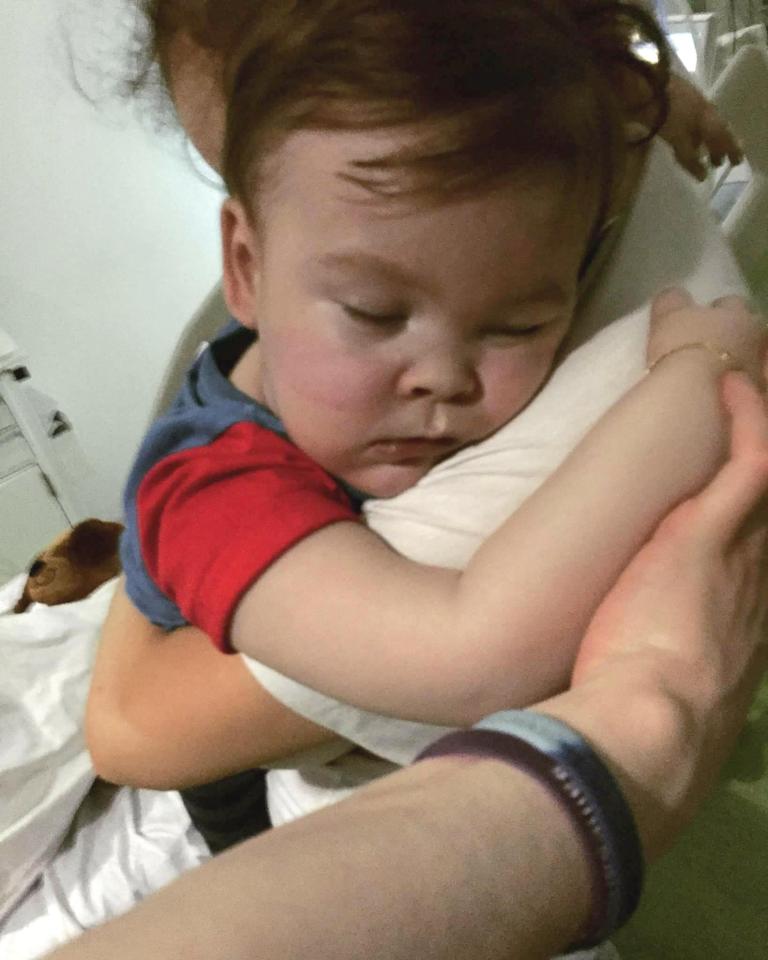 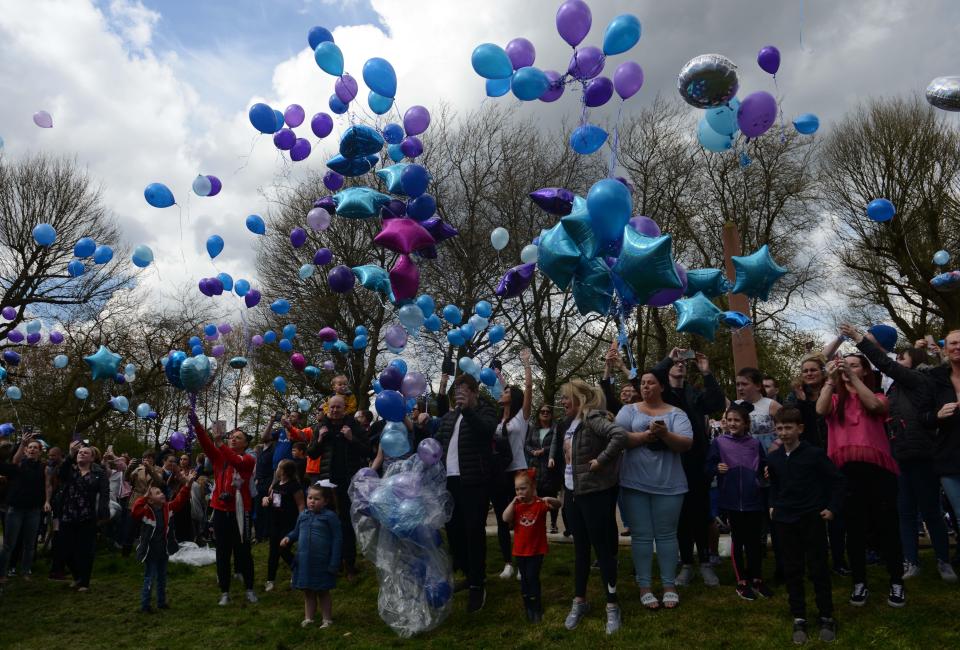 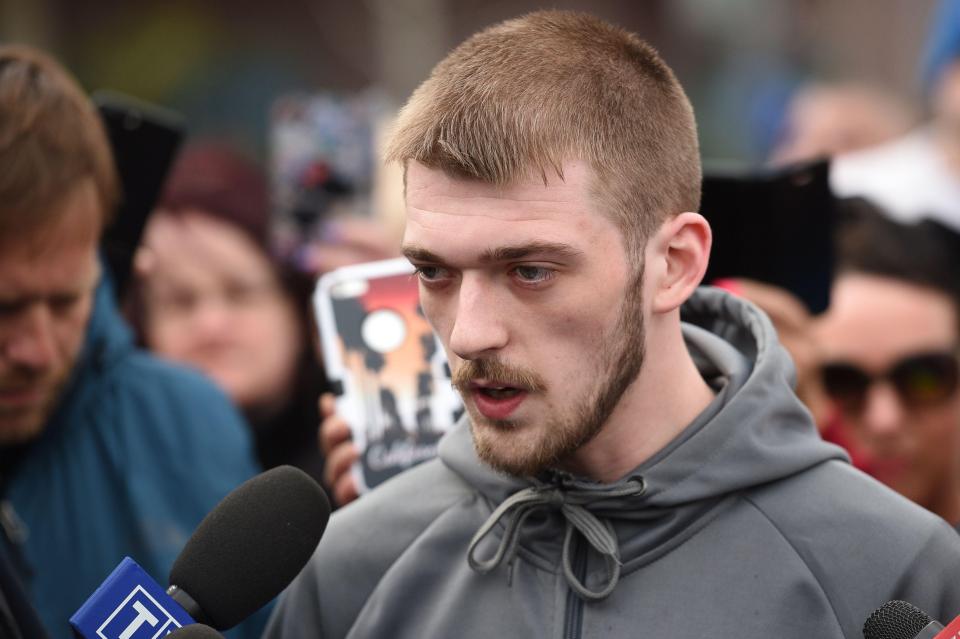 Devastated Tom shared his passing with the world, writing on the Alfie's Army support group: "My gladiator lay down his shield and gained his wings at 02:30… absolutely heartbroken… I LOVE YOU MY GUY".

It comes as Italian prosecutors are considering opening a case against Alder Hey Hospital.

Alfie was made an Italian citizen just days before his death.

Desperate parents Tom and Kate had wanted him moved to a hospital in Rome for treatment and had the backing of Pope Francis and senior Italian politicians.

The possibility of a criminal investigation will cause a diplomatic nightmare between Britain and Italy.

Investigators could ask to question doctors and judicial officials involved in the case but any requests would have to go through the Crown Prosecution Service.

A source at the prosecutor's office in Rome – which handles overseas probes – said: "Alfie Evans was an Italian citizen and he died in a foreign country.

"The case will be discussed at the highest level and a decision will be made in the next few weeks.”