AN Aldi customer found hundreds of insects crawling in his bag of pasta.

Justin Pilgrim was appalled by the sight of the bugs writhing among the tubes of penne in the sealed plastic bag. 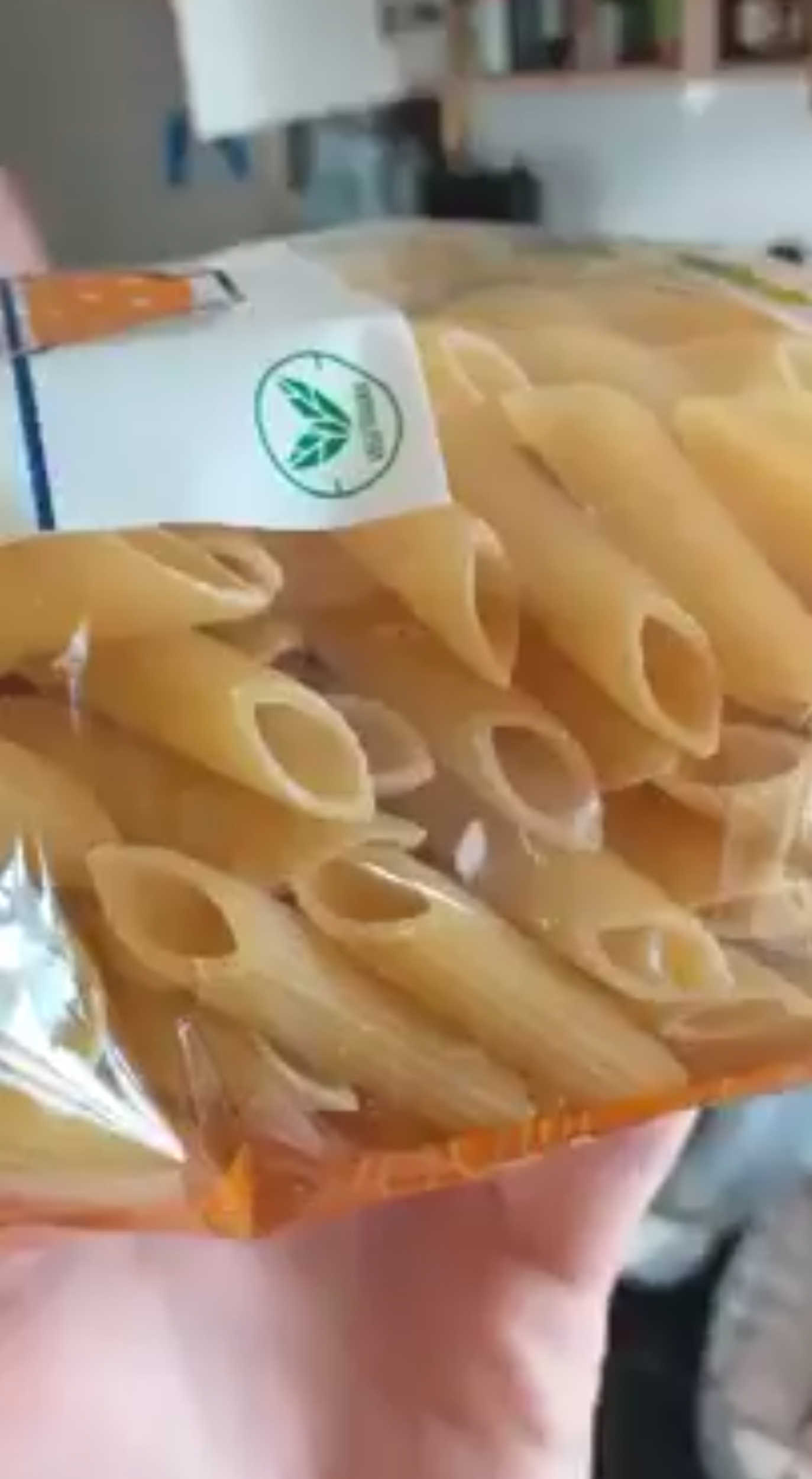 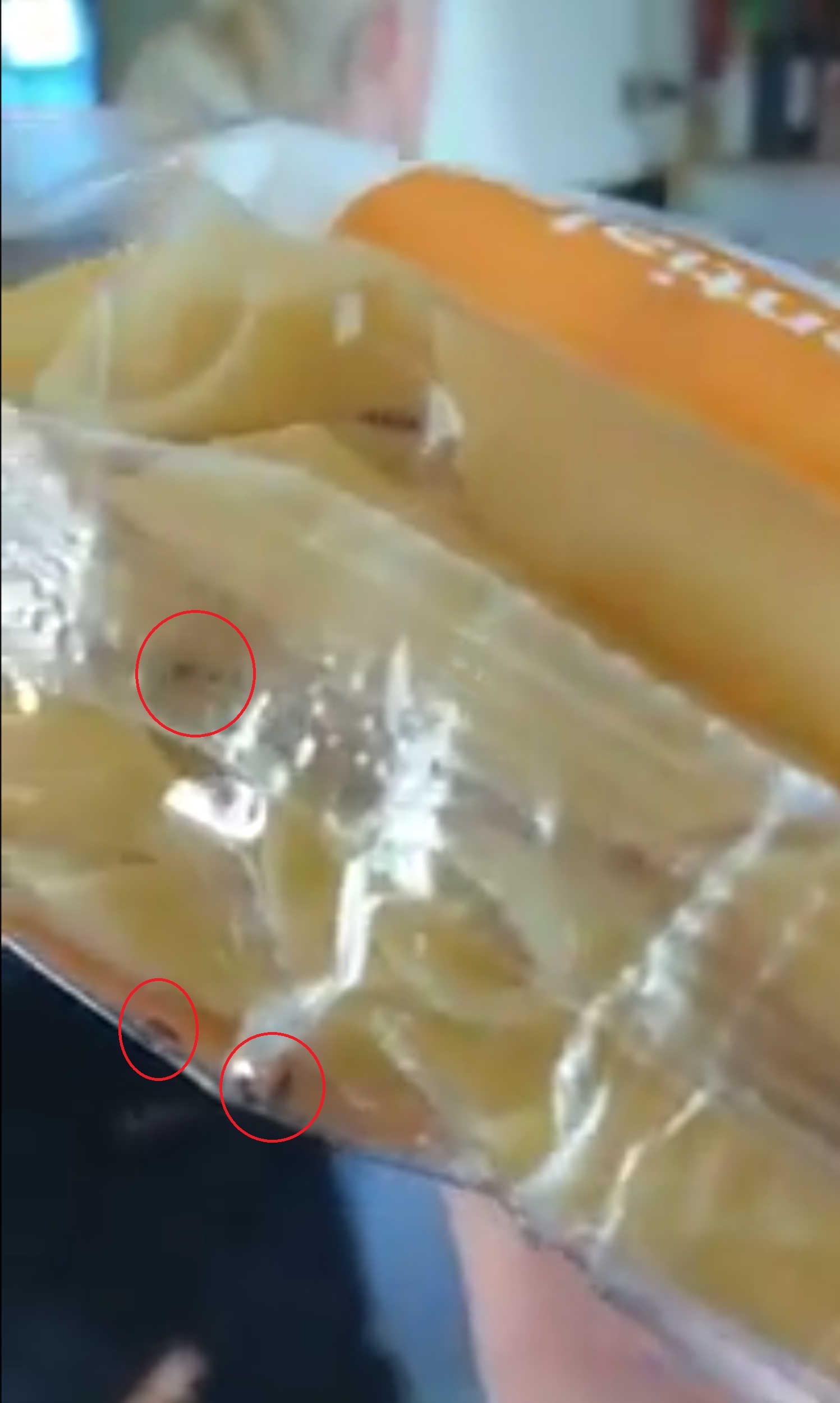 He said: “I felt sick looking at them. There were literally hundreds of them.

“I have no clue what they were — some kind of beetle-looking things."

The 24-year-old filmed the bugs writhing around inside the packet in a stomach-churning video he posted to social media.

As the clip begins, Justin is seen holding up the bag of pasta to the camera.

He zooms in to reveal a small, black insect trapped between a piece of the penne and the plastic.

He then pans the camera across the rest of the bag to reveal more bugs crawling through the tube-shaped snack.

The horrified shopper took to social media to complain to Aldi about the “beetles”.

He posted the clip saying: “Nice trip to the shops, hope there are no more packets like this.

Aldi said: “We are sorry this product did not meet our usual high standards.”

Justin, 24, from Kettering, Northants, said staff were rude and took an hour to give him his 29p refund. 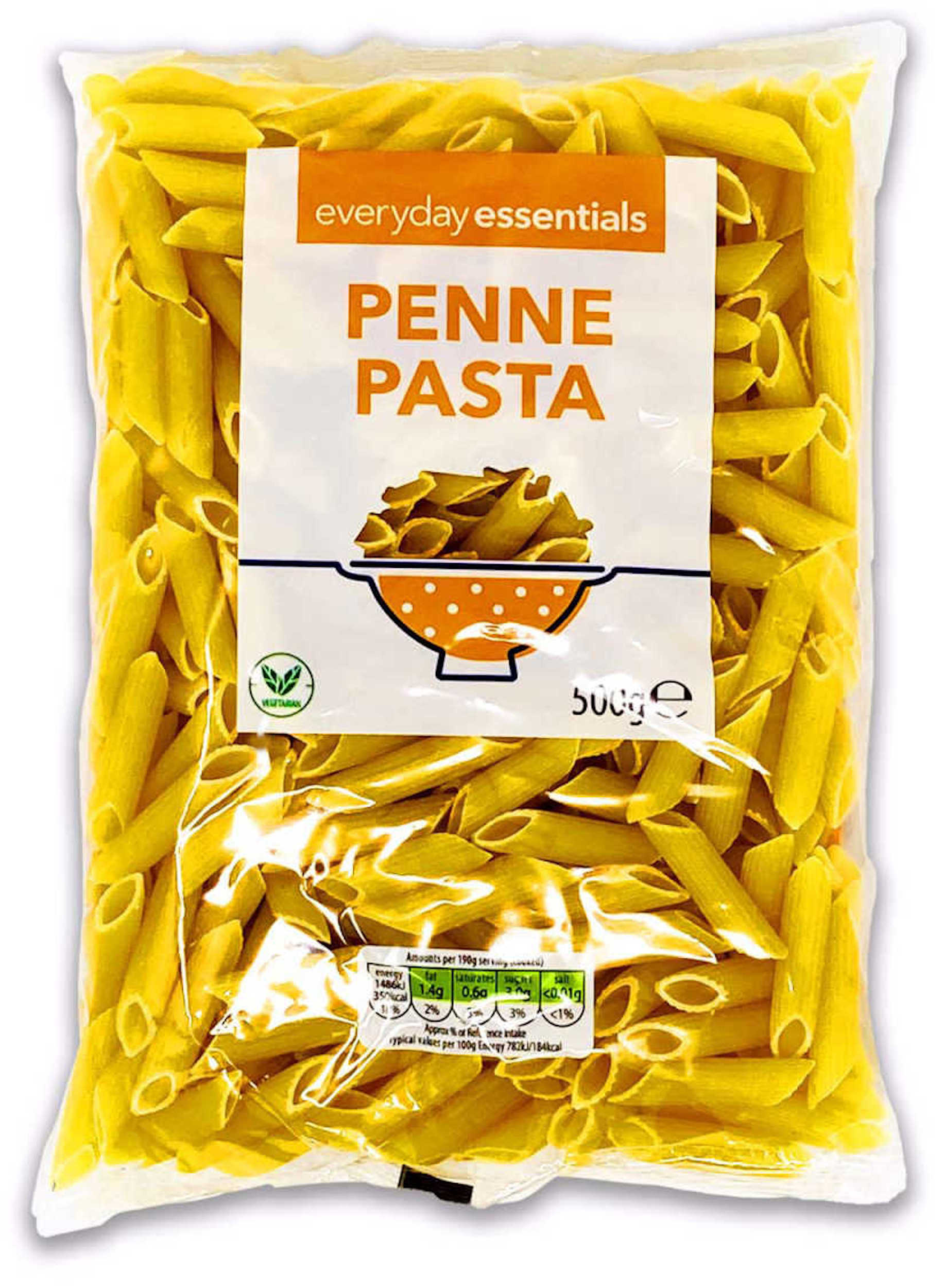 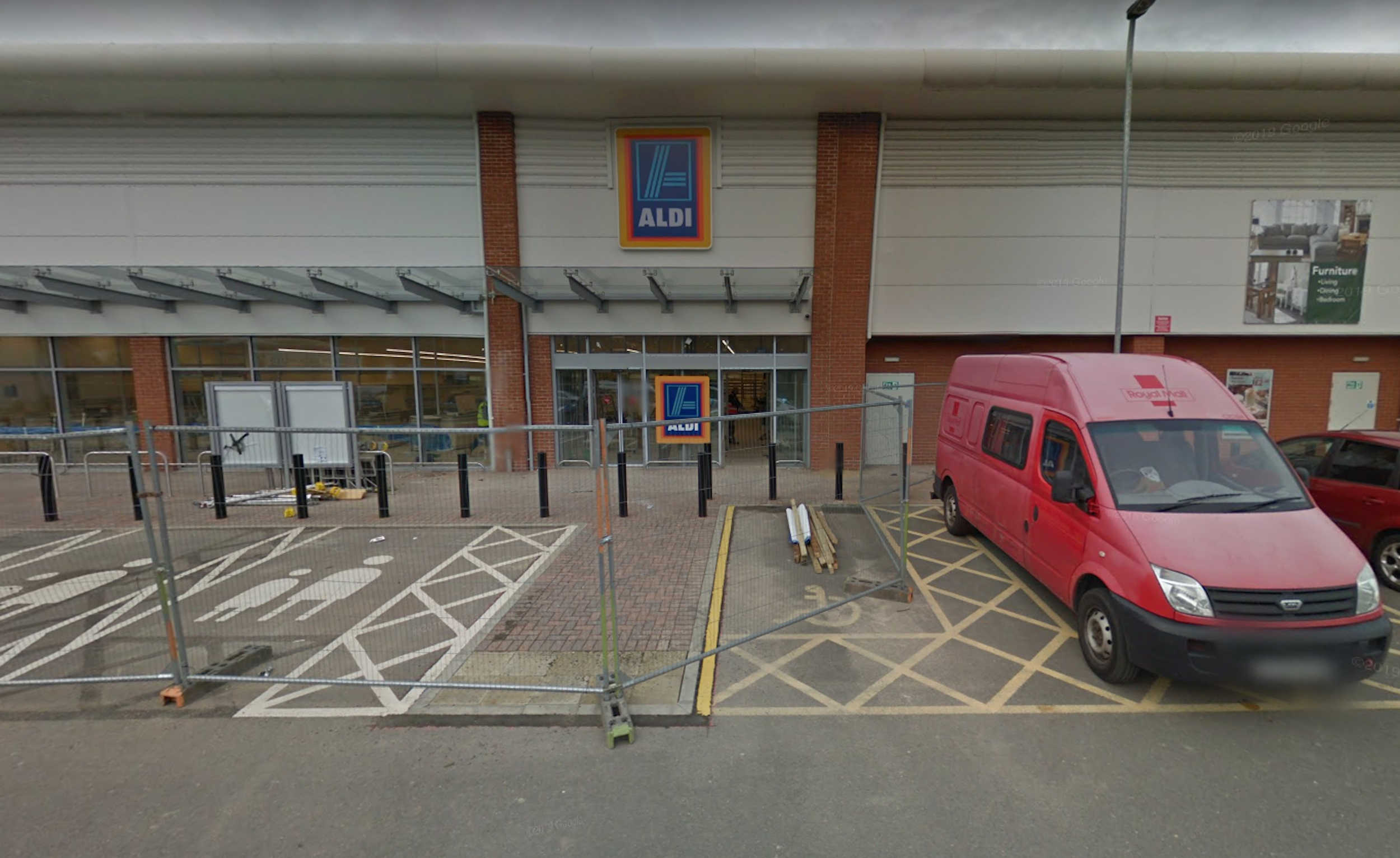