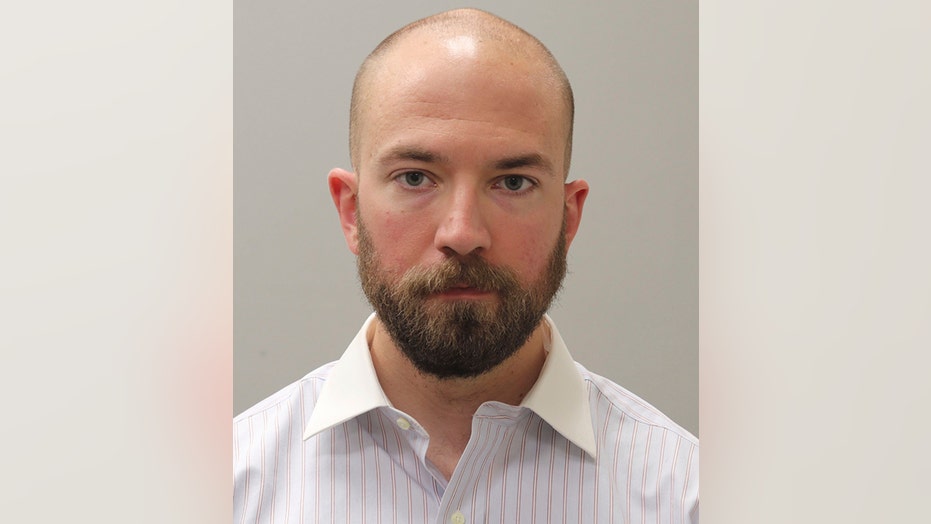 HUNTSVILLE, Ala. – An Alabama police officer convicted of murder for shooting a suicidal man who was holding a gun to his own head has been taken off duty but will continue to be paid, the city of Huntsville said.

Officer William Darby, who was initially placed on desk duty following the killing of Jeffrey Parker in 2018, can’t continue working as an officer because of the conviction and went on leave Monday, city spokeswoman Lucy DeButy told news outlets.

“This is the normal process until formal proceedings under the City of Huntsville’s personnel policies and procedures are complete,” she said in a statement. Darby was freed on $100,000 bond soon after the verdict on Friday. 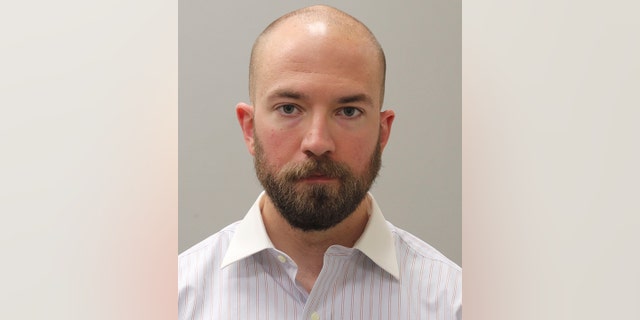 This booking photograph from Friday shows Huntsville, Ala., police officer William Darby, who was convicted of murder in a fatal shooting that happened in 2018. Prosecutors argued that Darby had no justifiable reason to shoot Jeffrey Parker as Parker held a gun to his own head. (Madison County Sheriff’s Office via AP)

“He’s a convicted murderer. He shouldn’t get another day’s pay. Fire him. And the police chief,” Perry said in a statement.

Darby shot Parker, 49, moments after joining two other officers who had responded to a 911 call from the man, who said he was armed and planned to kill himself.

One of the officers, who has since left the force, testified that Parker was upset but talking with her and posed no immediate threat despite the gun he held to his head. Jurors rejected defense claims that the shooting was justified.

A defense attorney said Darby will appeal. He could receive a sentence ranging from 20 years to life at a hearing expected to be held in about six weeks, a prosecutor said.

While a city review board cleared Darby of wrongdoing, a county grand jury indicted him in the shooting. The city had said it would pay as much as $125,000 toward his defense.