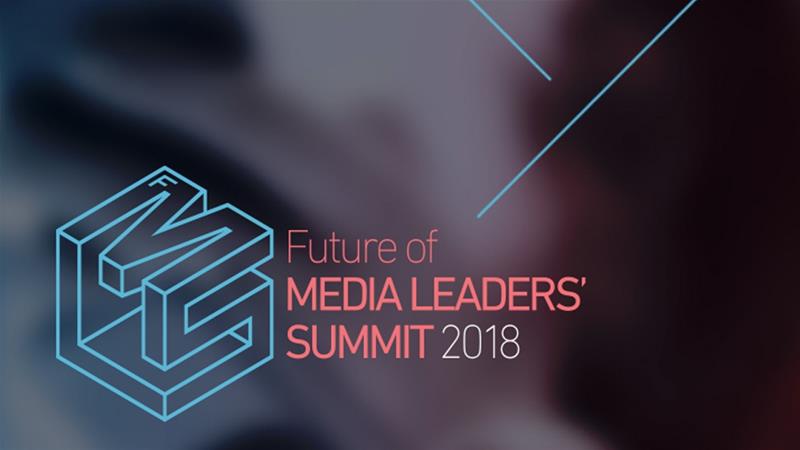 Al Jazeera Media Network will host the second edition of the Future of Media Leaders’ Summit in Qatar’s capital, Doha, on Monday and Tuesday.

The conference aims to bring together the most prominent figures and leaders of the world’s top broadcasting and media organisations.

“This event is unique and has become a remarkable platform that brings the largest number of officials from the media and technology organisations and companies to discuss the latest technologies related to the media industry,” Al Jazeera’s Executive Director of Technology and Operations Mohamed Abuagla said.

“This year, the conference hosts international experts and keynote speakers from around the world to join a two-day series of discussions and seminars aiming to present a futuristic vision on the cloud technology, cyber security, artificial intelligence, the TV+, and the fast-paced technological progress in the industry,” Abuagla added.

One of the panels will look specifically at how “fake and manipulative” news is affecting journalism, and how it has eroded public trust in reporting.

The Future of Media Leaders’ summit was first held in 2017. Videos of last year’s event are available here. 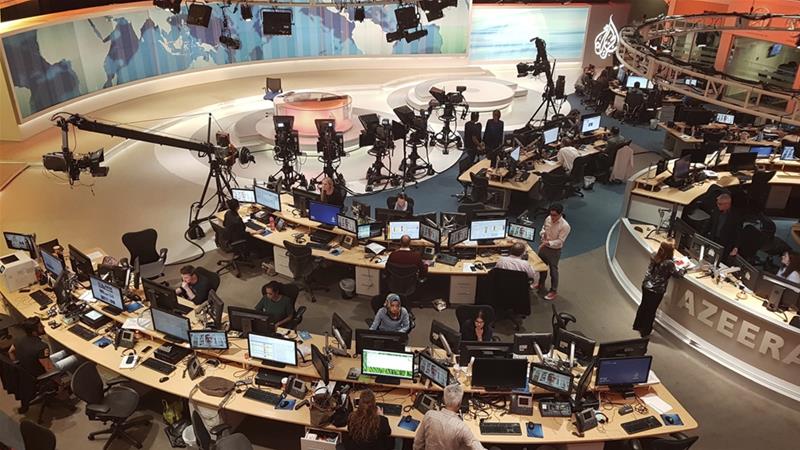