An airline boss wanted in Russia for a £2.3 million fraud is the victim of a political witch hunt conjured up by Vladimir Putin, a court heard today.

Alevtina Kalashnikova is said to have swindled 212,325,636 rubles by selling bogus tickets while working at VIM Airlines in between 2014 and 2017.

The deputy general director allegedly worked alongside CEO Alexander Kochnev to use the now defunct air carrier as a pyramid scheme moving foreign currency into their own accounts.

But lawyers for the 46-year-old claim she is the victim of an unprecedented witch hunt and did nothing wrong.

Kalashnikova’s legal team claim Putin wanted scapegoats following the collapse of the airline ahead of his election campaign in March 2018. 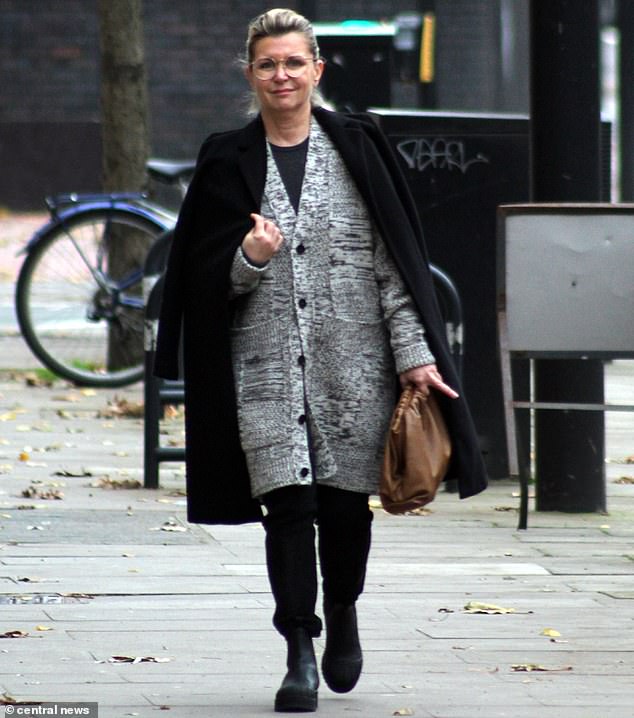 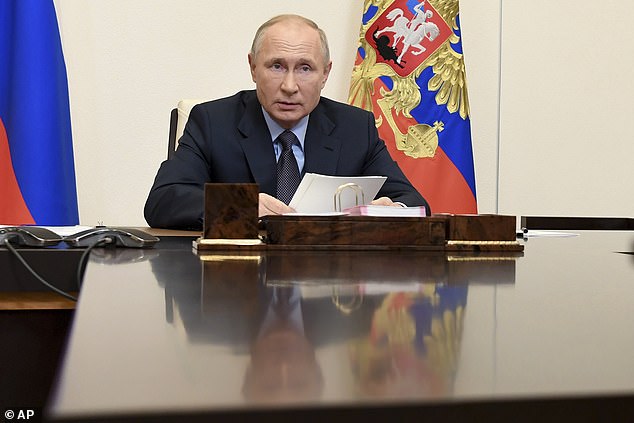 What is VIM Airlines?

VIM Airlines was established by Viktor Ivanovich Merkulov in Moscow in 2000 and suspended all scheduled operations on 15 October 2017.

In September 2017, CEO Alexander Kochnev and Chief Accountant Yekaterina Panteleyeva were arrested after an embezzlement case against the employers of the company.

The airline collapsed on 26 September 2017, ceasing operation the next day.

In November 2017, the airline’s license was revoked by Russian authorities as it was unable to resume flights.

Kalashnikova’s QC Hugo Keith told the court that the Russian state, ‘led openly and publicly by the Chairman of the Russian Investigative Committee, did the bidding of the President.’

Mr Keith added: ‘After his very vocal and public intervention they identified and prosecuted with remarkable and suspicious speed senior managers of the airline so that he, President Putin, took some political advantage or would not be damaged politically for failing to hold people to account for the very public collapse of the airline.’

Court documents explain the airline collapsed on 26 September 2017, ceasing operation the next day.

Three days earlier then-Chairman of the Investigative Committee of Russia, Alexander Bastrykin, told the national press an inquiry was being launched.

According to Mr Basktrykin’s press release, ‘unidentified employees of the airline Vim-Avia’ had misappropriated funds through deception.

It was reported at the time that Ms Kalashnikova had committed fraud by selling airline tickets while aware that the airline could not afford the fuel required to transport its passengers.

President Putin appeared on television to condemn the failure of the airport on 27 September, 2017.

Defence expert and Russian attorney, Dr Vladimir Gladyshev wrote in a report: ‘The VIM-Avia crisis was given thereby the very highest profile, and the President’s intervention sent, in my opinion, the clearest indication to the government, including Investigative Committie Officials, that all possible action should be taken against VIM-Avia.

‘I have little doubt that President Putin’s very public intervention was motivated at least in part by knowledge of the forthcoming presidential election.’

Mr Keith has said the defence would rely on evidence from academic Dr Samuel Greene, director of the Russia Institute at King’s College London (KCL), in their fight against extradition to Moscow.