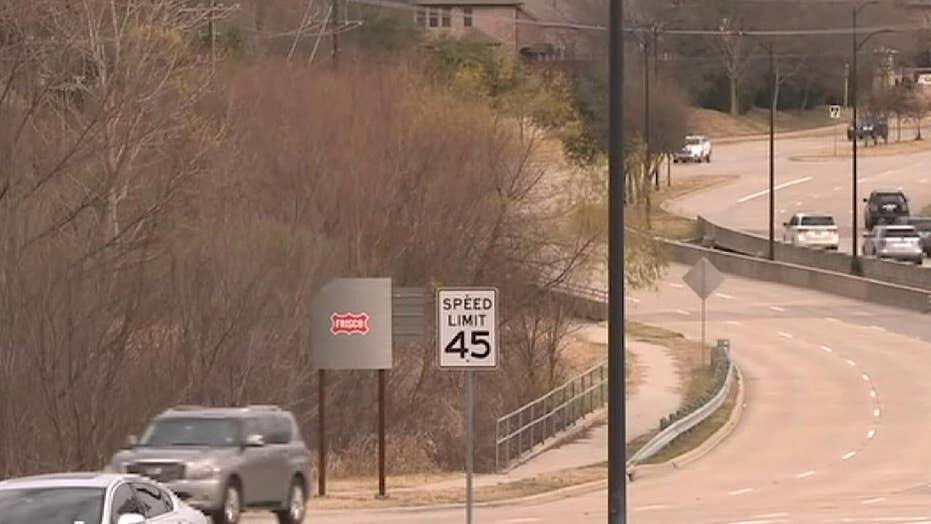 Coyote attacks two women out for an early morning run in Frisco, Texas

Two joggers were attacked by a coyote in Frisco, Texas on Monday morning, police confirmed.

Sheri Devore and Marcia Foster were heading home from their 45-minute run around 5:30 a.m. Monday when the animal allegedly approached the two women and “lunged” at Foster, according to Fox 4.

BEAR IN WASHINGTON THAT SURVIVED BURNS FROM WILDFIRE WAS SHOT, KILLED BY HUNTER, OFFICIALS SAY

“It knocked her down. I was like trying to grab her to get up. And the overwhelming thought in my head was: ‘just stay up.’ If you go down, that’s it,” Devore told the news station, adding the coyote didn’t appear to tire and “just kept coming and coming and coming.”

Fortunately, the pair was rescued by a driver, Michael Harvey, who was on his way to work when he witnessed the terrifying scene.

“Right before I got to the Panther Creek there, I [saw] two ladies in the middle the street waving their hands,” Harvey told Fox 4.

“There were like trying to move away from it in the middle of the street. Trying to get it to stop. Trying to make noises and getting it to stop to scare it off, but it wasn’t going,” he continued, adding he was surprised by the animal’s lack of fear “even when I [tried] to pull up on him blowing the horn."

Foster and Devore then jumped into the man’s car, and he rushed them to a local hospital. Foster was treated for bite and puncture wounds on her leg. Devore was “grazed on her thigh,” according to Fox 4, but did not sustain serious injuries.

This is the fifth coyote-related incident in the area since October, Fox 4 reports.

The city of Frisco reportedly hired a private trapper last month to capture the coyote, which has bitten a jogger in the neck and attacked a 9-year-old in previous, separate incidents.

All attacks, including the one Monday, have occurred on Eldorado Parkway between Granbury Drive and Rogers Road. Officials with the Frisco Police Department said they think the same coyote is responsible for all the incidents.

TEXAS WOMAN CLAIMS DOG DIED AFTER EATING A SUGAR-FREE CANDY CANE: ‘I FEEL LIKE I FAILED HER’

It is not currently clear what is causing the animal’s aggression, which is unusual and considered to be an “extreme exception” to the norm, Captain Game Warden Tony Norton with the Texas Parks and Wildlife Department, told The Dallas Morning News.