Under World Health Organisation (WHO) advice, vaccines across the continent were destroyed after donated jabs had been found to be out of date. However, doctors are claiming that there are simply not enough doses being delivered to African states.

“The statistics speak for themselves,” said Dr Alakija.

“Africa has received 36 million vaccines in total for its entire population of 1.2 billion people.

“That begins to give you a sense of scale when you think that the United States has vaccinated over almost 200 million people at the moment and if you want to go scale-wise: India – 1.4 billion people – with an awful, really tragic situation they’re facing, have vaccinated about 300 million people to date.” 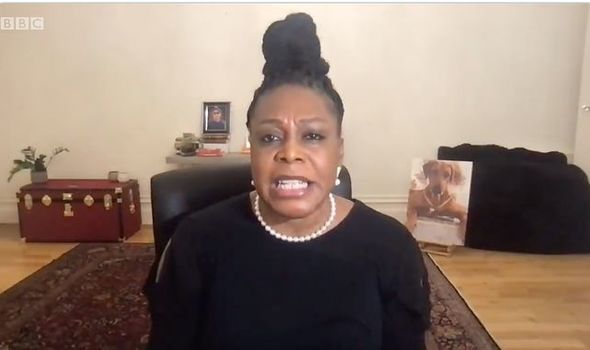 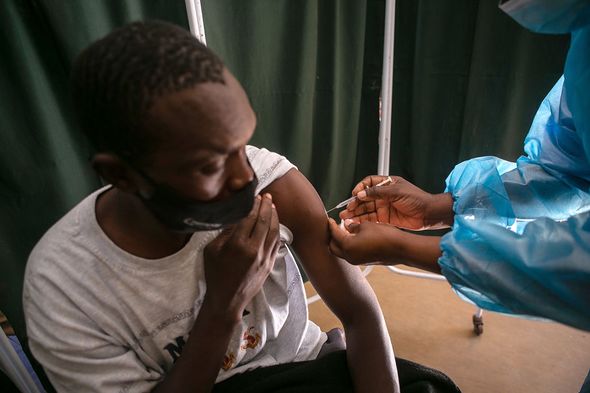 Covid cases in Africa reached over 4.7 million on Wednesday evening, according to the latest data from the Africa Centers for Disease Control and Prevention (CDC), although this is likely to be less than the true figure as some nations have not released or kept official records.

According to the agency, cases seem to be concentrated in the Northern and southern regions of the continent while central Africa is the least affected region.

In line with the WHO advice, Malawi and South Sudan disposed of 79,000 doses in the African Union which had an expiry date of April 13.

When the doses were sold, countries buying the vaccines were not made aware of the expiry date. 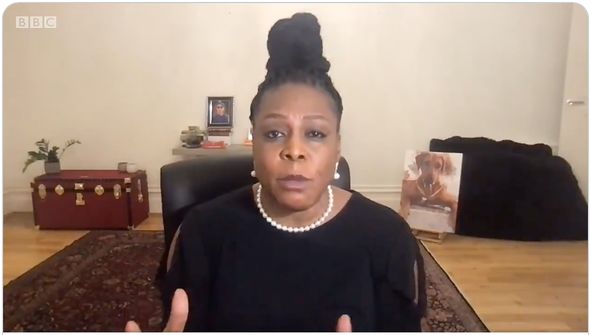 In a statement on May 17, the WHO said: “While discarding vaccines is deeply regrettable in the context of any immunization programme, WHO recommends that these expired doses should be removed from the distribution chain and safely disposed [of].”

Africa’s vaccine rollout has been slow compared to other countries globally. This has been blamed on vaccine hesitancy and poor preparation.

Phionah Atuhebwe of WHO in Africa, partly attributed the slow rollout to a failure in preparation before receiving the doses.

She said: “The continent as a whole knows how to vaccinate and has been vaccinating for other diseases.

DON’T MISS:
Spain and Morocco square-off after 6,000 migrants arrive in enclave [SPOTLIGHT]
Boko Haram explained: Who are Boko Haram and what do they want? [INSIGHT]
Zimbabwe will allow hunters to shoot 500 endangered elephants [REVEAL] 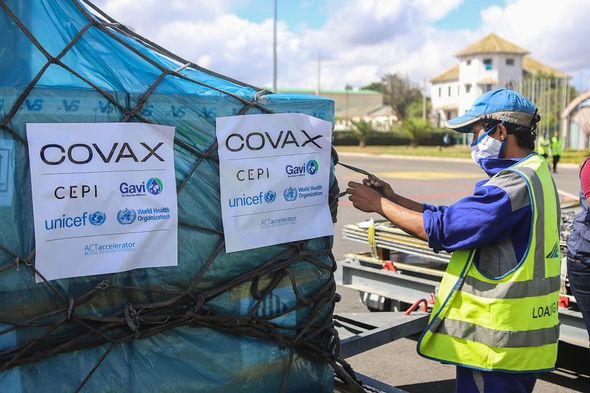 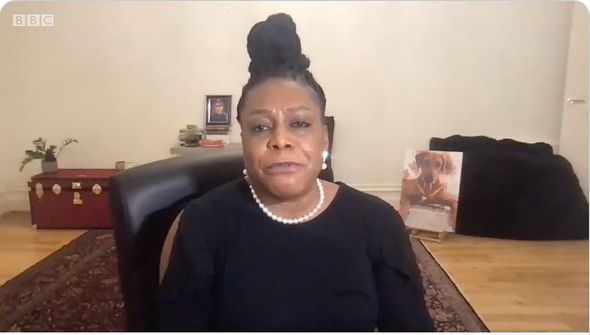