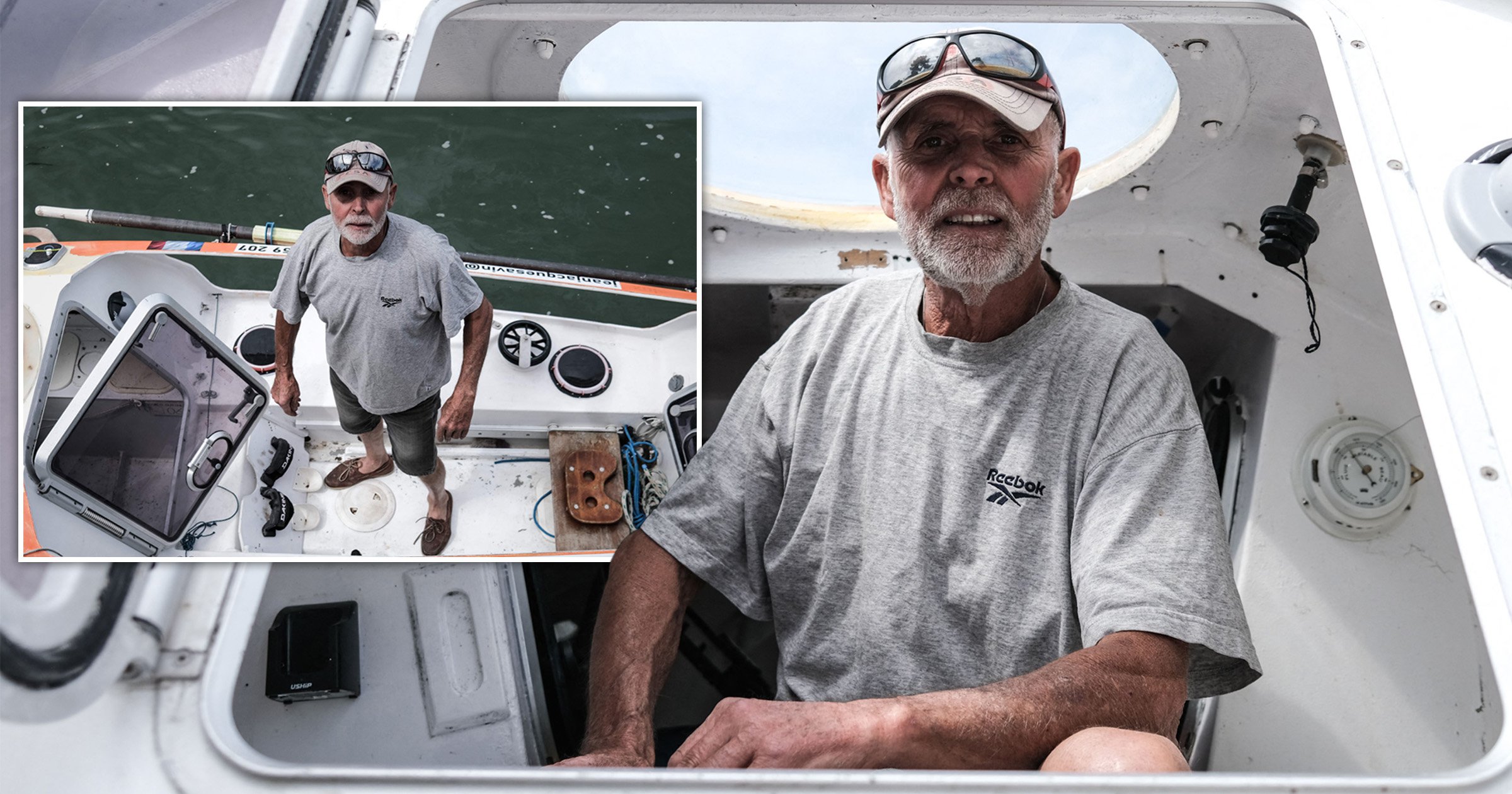 A French adventurer known for his audacious cross-Atlantic challenges has died while attempting a solo row across the ocean.

The body of Jean-Jacques Savin, 75, was found in the cabin of his overturned boat by divers off the Azores Islands, a Portuguese archipelago in the middle of the sea.

Mr Savin, a former soldier, had set off for the trip from the southern tip of Portugal on January 1, expecting it to take about three months.

He got into trouble on Thursday night and sent up two distress beacons.

Family had not heard anything from him since but still had a ‘glimmer of hope’, they wrote on Facebook.

But the death of Mr Savin was confirmed via his page on the social networking site, where he had been chronicling his journey.

‘Unfortunately, the ocean this time was stronger this time than our friend, he who so loved navigating and the sea,’ the post said.

The exact circumstances of his death have not yet been established.

On Wednesday, he’d written of encountering strong winds and having to rely on solar power but reassured people he was ‘not in danger.’

Mr Savin’s attempt to row across the sea in his boat, named ‘Audacious’, came after a successful attempt to cross the same ocean in a barrel in 2019.

Propelled by only winds and currents, he completed the trip from Spain’s Canary Islands to the Caribbean in 127 days.

He had previously said that his challenges were a way to ‘laugh at old age’.