The convicted nonce, 31, made almost 400 appearances for Middlesbrough, Leeds, Watford, Manchester City and Sunderland, but his career now lies in tatters.

Johnson is believed to be desperate to make a comeback after serving three years in prison for sexually abusing a 15-year-old girl, a pal has claimed.

But he is said to fear a major backlash from fans which would stop him from any future in the UK.

His convictions for abusing a child would also make it almost impossible for him to get any sort of coaching role.

The former England star — who is also said to be interested in becoming a player’s agent — is said to be upset about the state of his career. 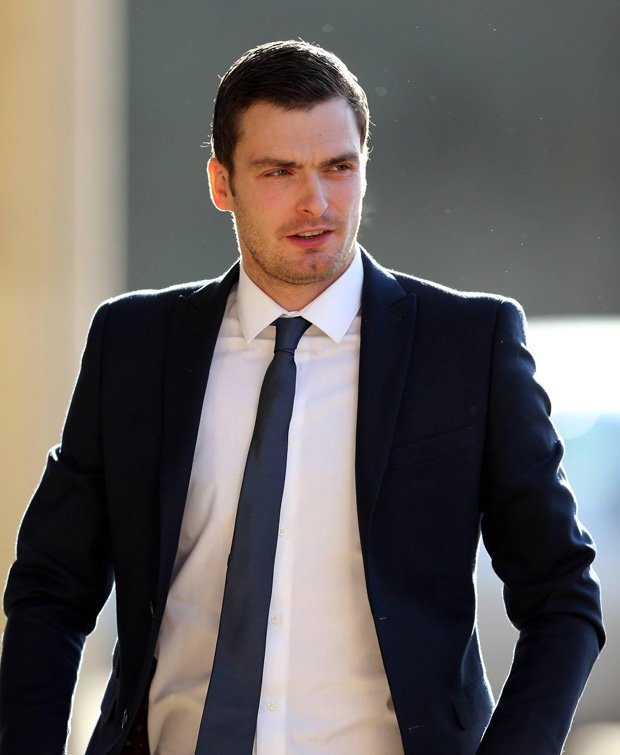 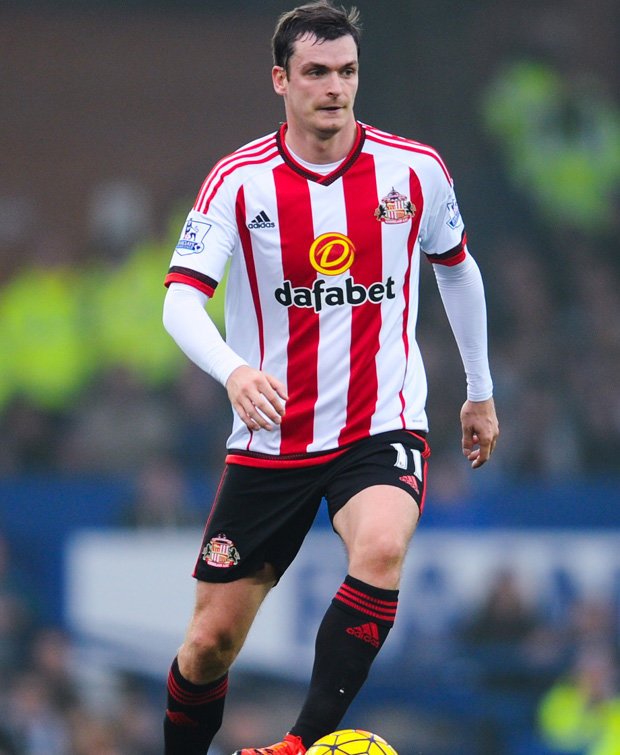 “Adam had his heart set on returning to football,” a pal told The Sun.

“He was so proud to make it to the top of the game and represent his country.”

But they said Johnson had been forced to admit his days of playing in the Premier League or in any of England’s top leagues were over.

“He has fallen a long way,” the pal admitted, but said the Sunderland-born Johnson had hoped he had “a chance” of climbing the football pyramid again.

“But the public reaction to his conviction has not escaped him, and he has come to terms with the fact that his actions have cost him his career for good,” they said.

They also said Johnson now had to accept there was no chance of him making a career coaching in football either, as with his conviction he would never be allowed to work with kids.

“As a convicted paedo it’s impossible,” they said.

A spokesman for the former footballer denied the claims when approached by The Sun.

It comes just weeks after Johnson’s parents were targeted by vandals — who scrawled “Paedo” on their wall. 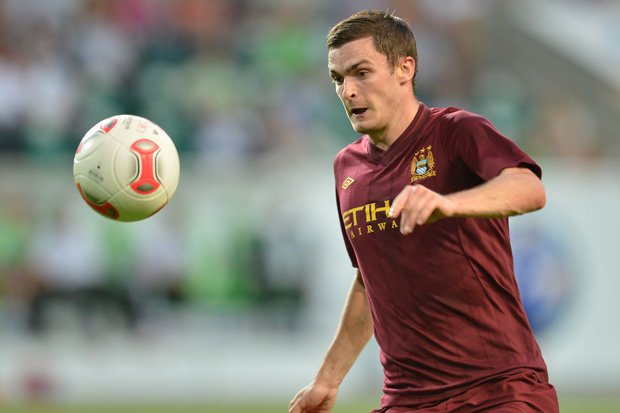 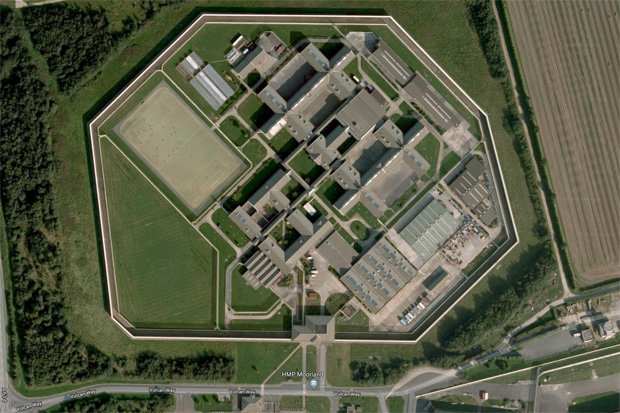 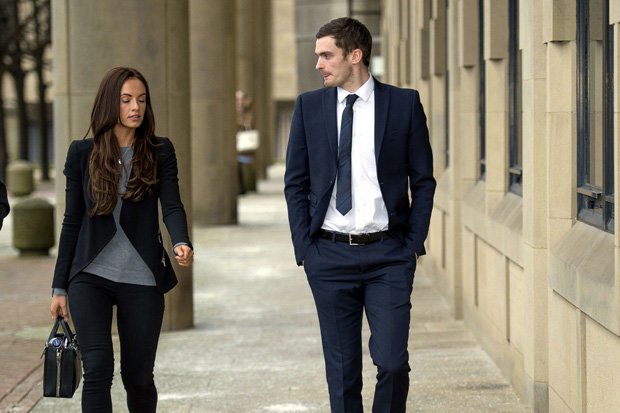 Johnson was released last month from HMP Moorland near Doncaster after being convicted in 2016.

His ex-girlfriend Stacey Flounders, 29, who stuck by him during the trial, spoke about how Johnson’s lies destroyed her life.

He is under strict conditions over when he can see his daughter Ayla, 4.