The  star lost his cool when they began booing him as he  hosted a 200-strong dinner.

Blessed, 81, who was dressed as a Tudor king, had been asked what laws he would bring in as a monarch. 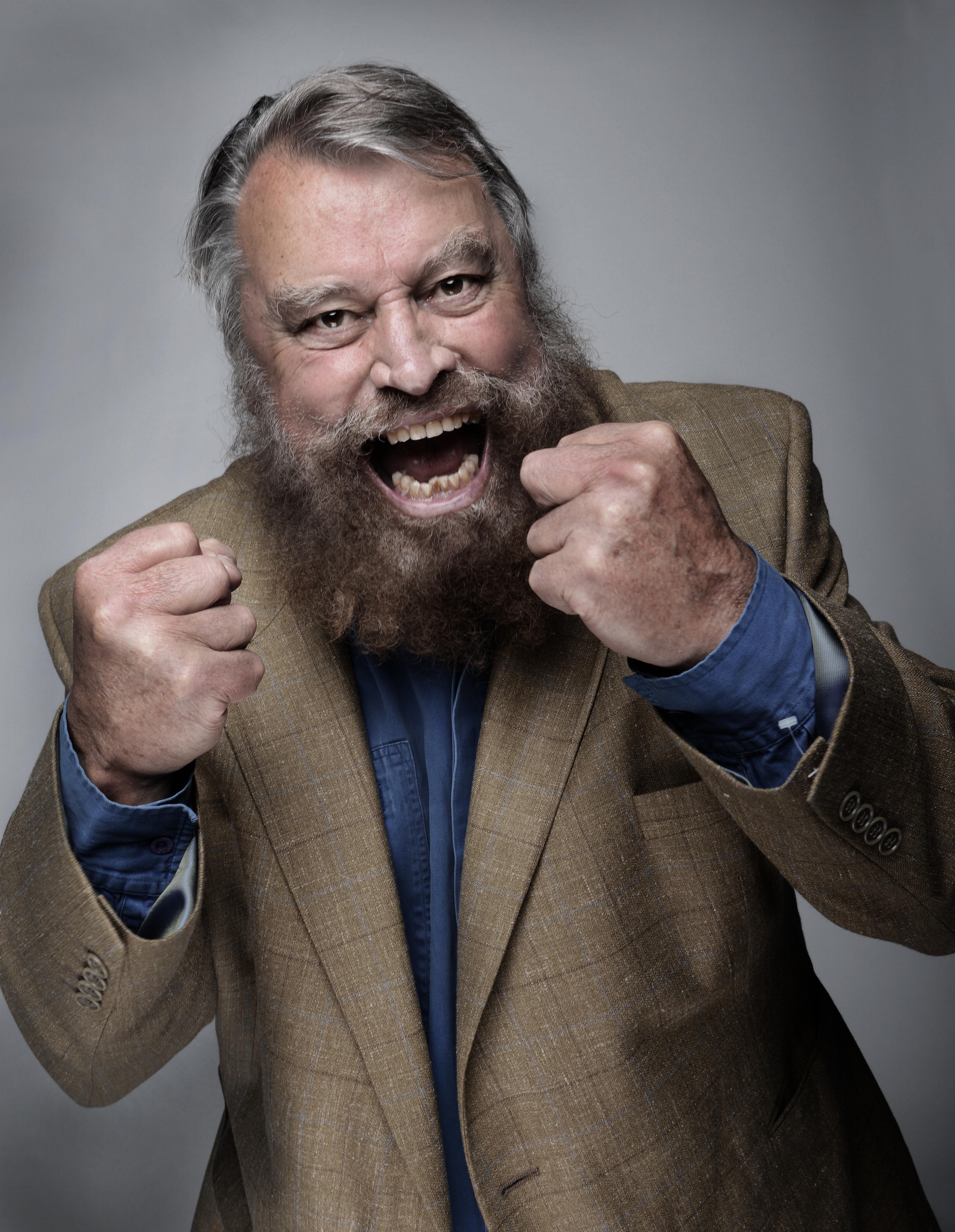 When the outspoken animal activist replied he would ban  farmers culling badgers,  one of the guests  began shouting and swearing at him.

The Flash Gordon star bellowed: “You’re all c***s, I hope you all die of TB.” He then stormed out, yelling it had been a “s*** idea” for him to host the pig and poultry farmers’ do.

One guest, who asked not to be named, said: “It was after dinner and the booze had been flowing.

“Brian used the C word  before flouncing out. His views on animal welfare are well known and he wasn’t going to back down even in a room full of farmers. 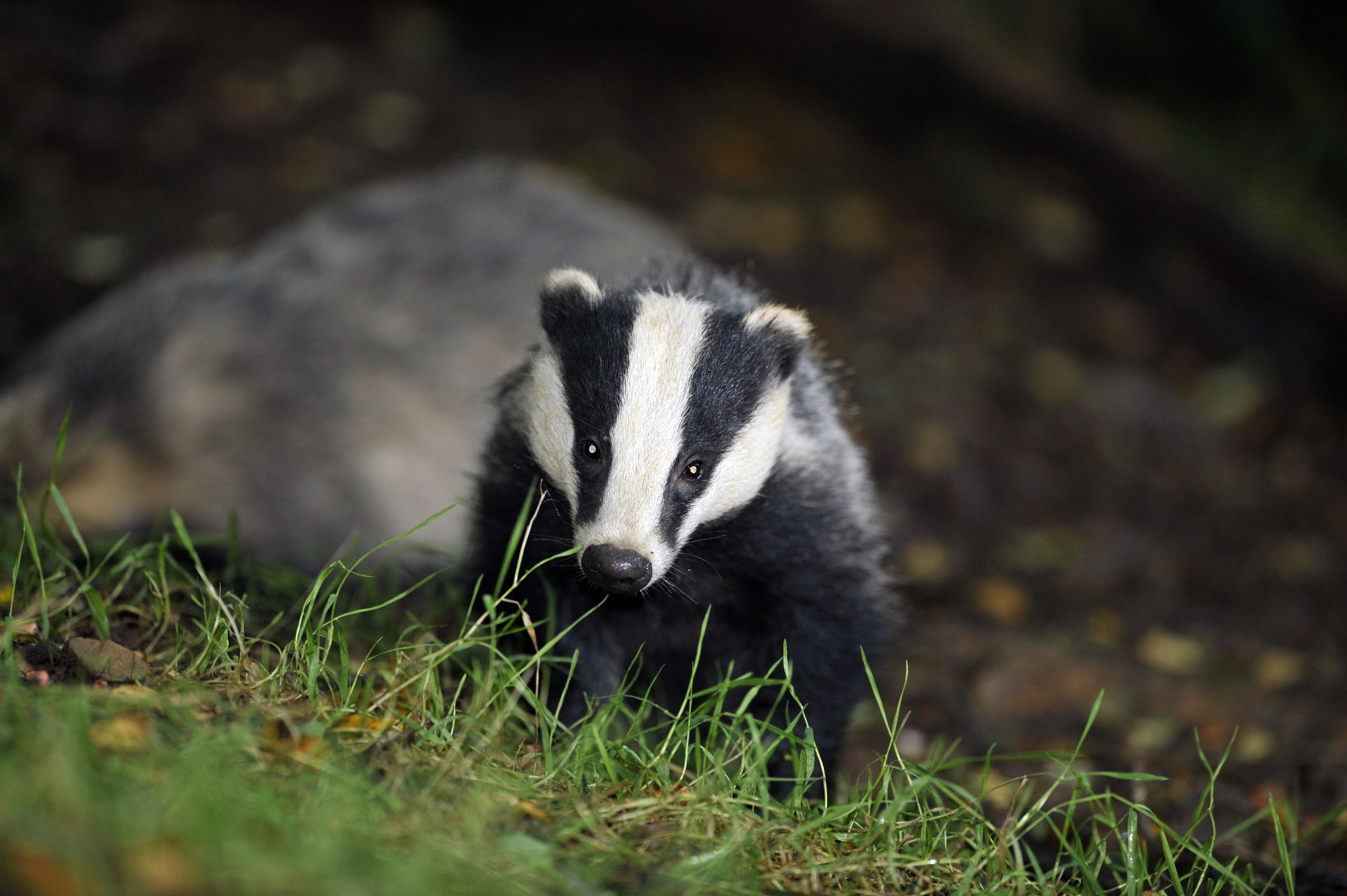 “But a few there have said it was worth the price of the ticket just to see Brian go off on one.”

The actor had been booked by  farm business ABN to  host the dinner at Coombe Abbey Hotel in Coventry.

Blessed’s agent Stephen Gittins said: “It’s well known he is a protector of badgers. Brian and the likes of Brian May are very supportive of ending the culls. If someone was to ask him his position on badger culling I’m not surprised he said he was against it.

“But the incident wasn’t just about badger culling. One individual in the audience was being verbally aggressive.”

A spokesman for Peterborough-based ABN said they were disappointed by the incident and apologised if the uproar had caused offence.