Brett Jones, 45, claimed disability, housing benefits and employment support allowance for being too weak to work. 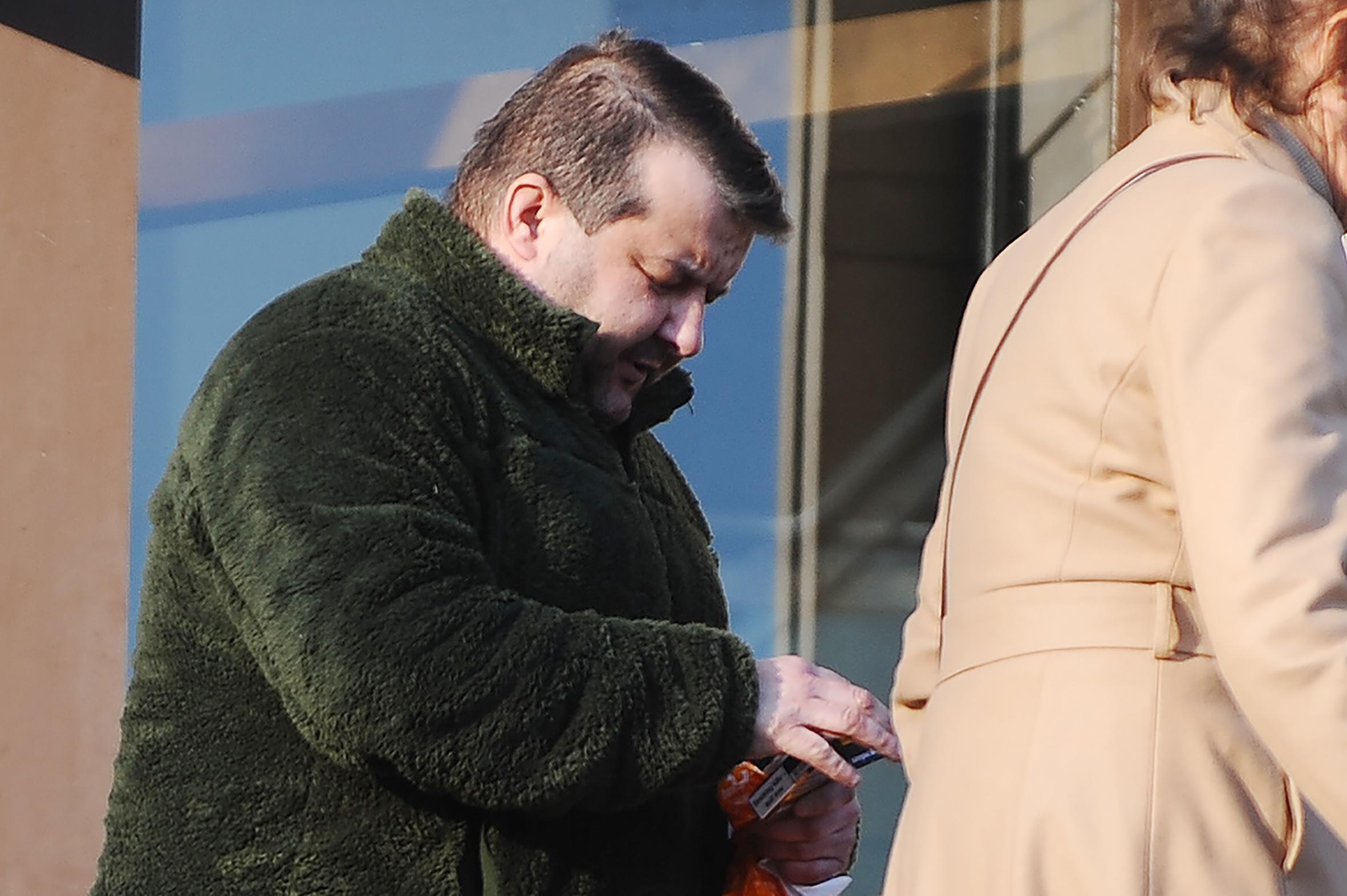 But he failed to tell the Department of Work and Pensions that his health condition had improved – and he had found work as a welder.

Newport Crown Court heard he spent the money on regular sunshine breaks to see friends in the Canary Islands.

Suzanne Payne, prosecuting, said his claims were not fraudulent from the outset but he failed to declare an improvement in his health and the fact he was working. 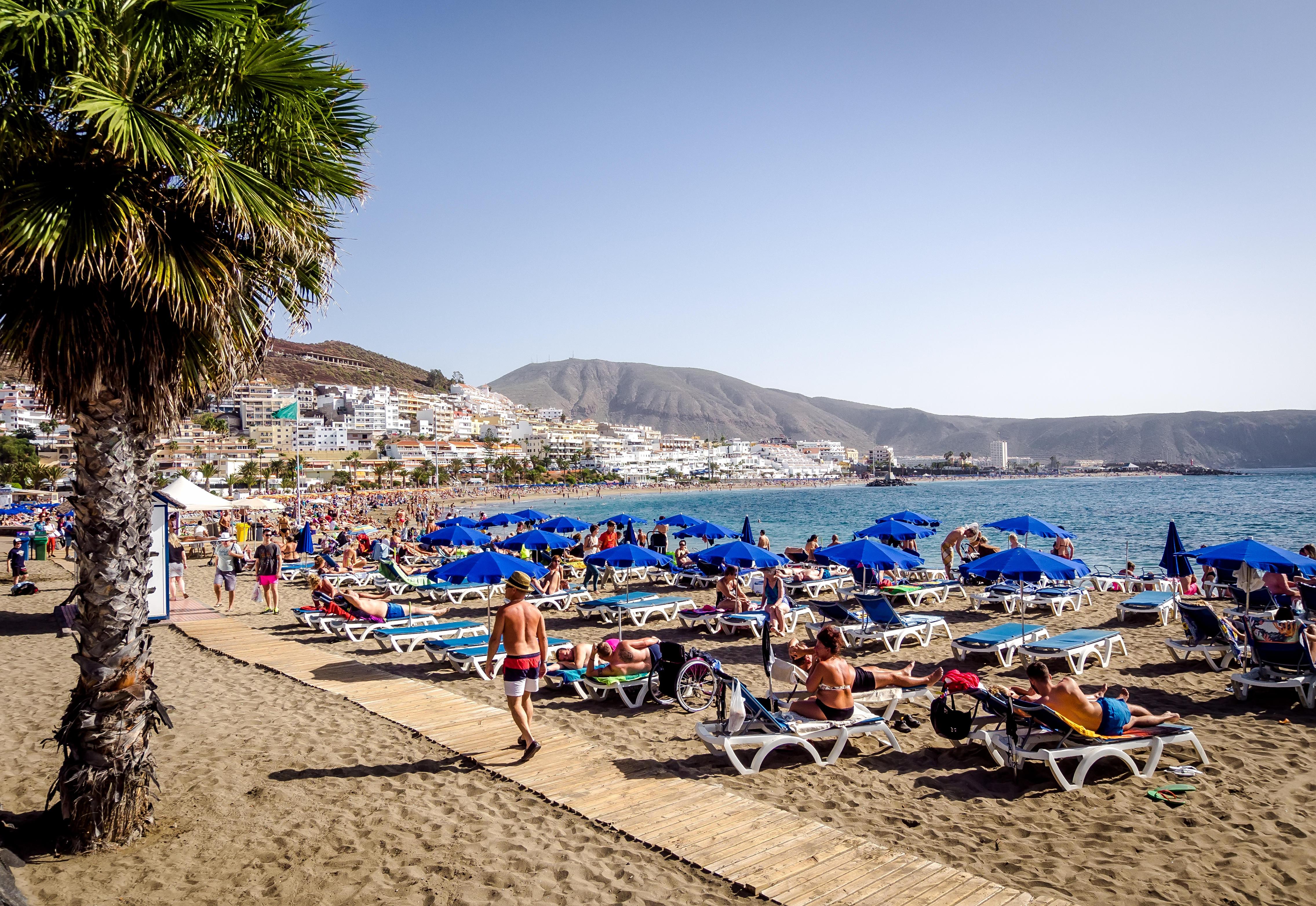 He ticked boxes to say he required help to eat, drink, wash, dress, use the toilet and communicate.

Investigators found he had been self-employed and had also worked in Jakarta, Indonesia. A court heard how £61,060.70 was wrongly paid into Jones’ bank account over three years.

Jones, from Cwmbran, South Wales, pleaded guilty to three counts of dishonestly claiming benefits and told investigators he has: “screwed it up”.

He admitted he had failed to notify the relevant authorities but insisted he was “in a bad way” when he made the claims. Jones, from Cwmbran , admitted three counts of benefit fraud. 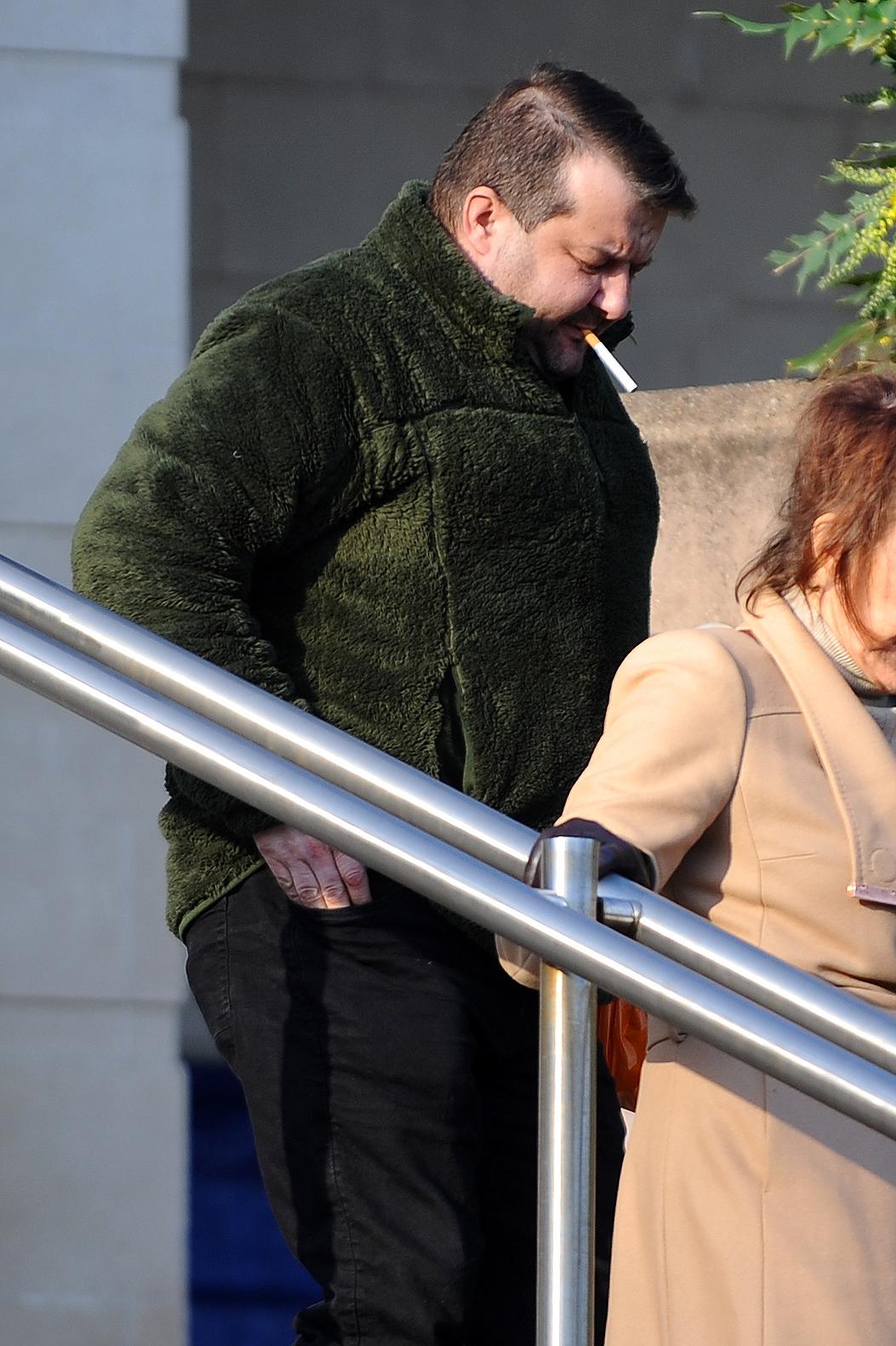 Rosamund Rutter, defending, said: “This was not a fraudulent claim from the outset.

“This was a failure to notify rather than a financial venture. 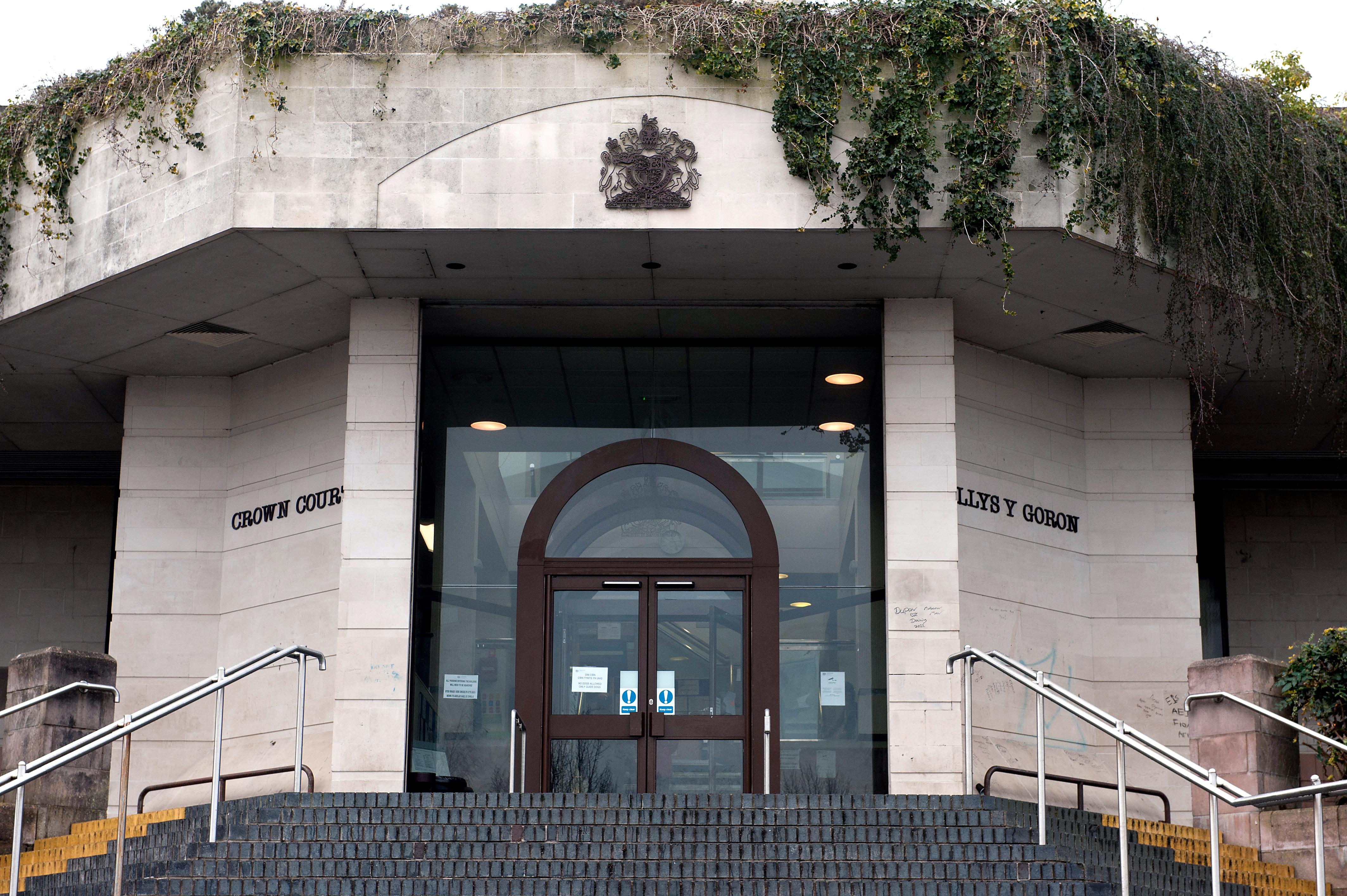 “You spent that overpaid money on frequent trips to see your friends in Tenerife.”

Jones was also ordered to complete 100 hours of unpaid work and must pay £400 in prosecution costs.The court heard he will repay the DWP at £1,000-a-month.

In his sentencing remarks Recorder Timothy Brennan QC said: “You continued through greed to claim money to which you were not entitled.

“You spent it on other things like trips to see your friends in Tenerife.”