Donna Henderson took advantage of retired London banker Marcel Chu, 73, as he lay helpless and vulnerable on his deathbed. 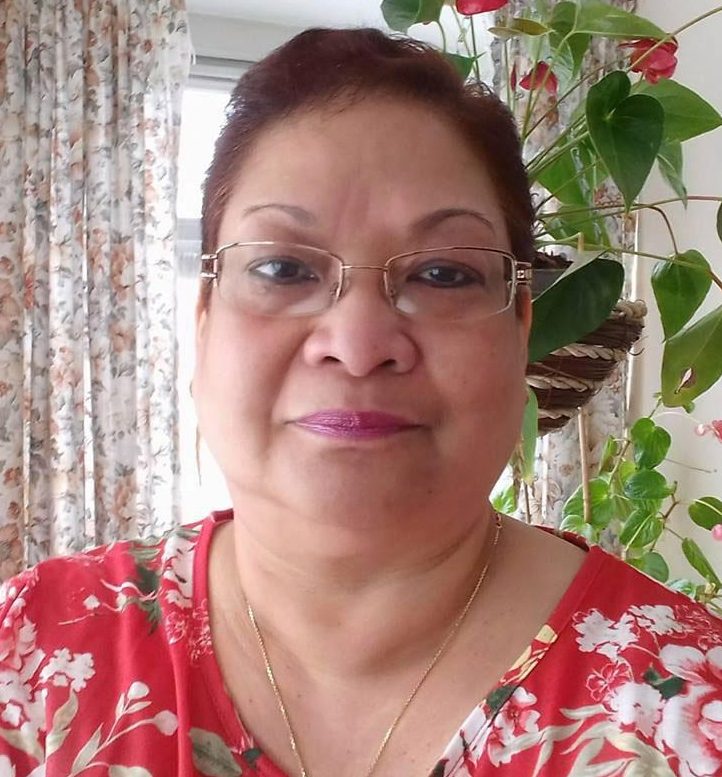 The wealthy former financier had already made a will in 2008, dividing his estate between his immediate family and a close friend, and leaving nothing to Henderson.

But that was before the carer "took control of his life and excluded his siblings" during the final year before he died.

The deathbed will, written on 9 May 2014, just two days before Marcel passed, left 40 per cent of Mr Chu’s wealth to Henderson and her kids.

But Judge Nigel Price has now ruled the document invalid and left the carer a crushing lawyers' bill of £85,000. 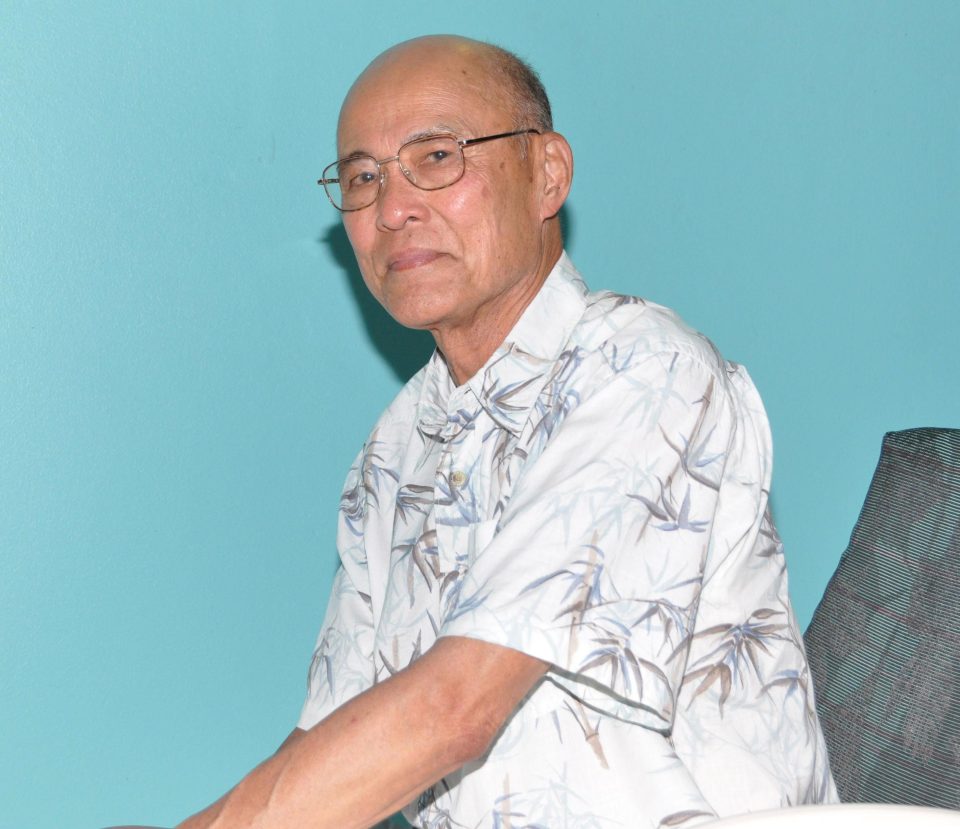 Henderson was left with nothing after a handwriting expert concluded that the signature on the will was not Marcel's.

Given his dire condition, the dying millionaire lacked mental capacity when the document was signed, the judge ruled.

Mr Chu made his fortune in banking before retiring to his £700,000-flat in in South Woodford, East London.

He had "a relatively close relationship" with his brothers, Allen and Stanley Chu, and sister Eva Young, for most of his life and had appointed them executors of the will he made in 2008.

Under that will, the siblings each got 26 per cent of his estate, whilst a niece and nephew got 14 per cent and a close friend 7 per cent.

But Marcel, who worked for Barclays, suffered from Morvan's syndrome, a rare auto-immune condition "which caused memory loss and confusion".

In "his final year or so", he could no longer live without assistance.

It was at that stage that Donna Henderson "took control of his life" after Marcel "involved her in his care," the Royal Courts of Justice heard. 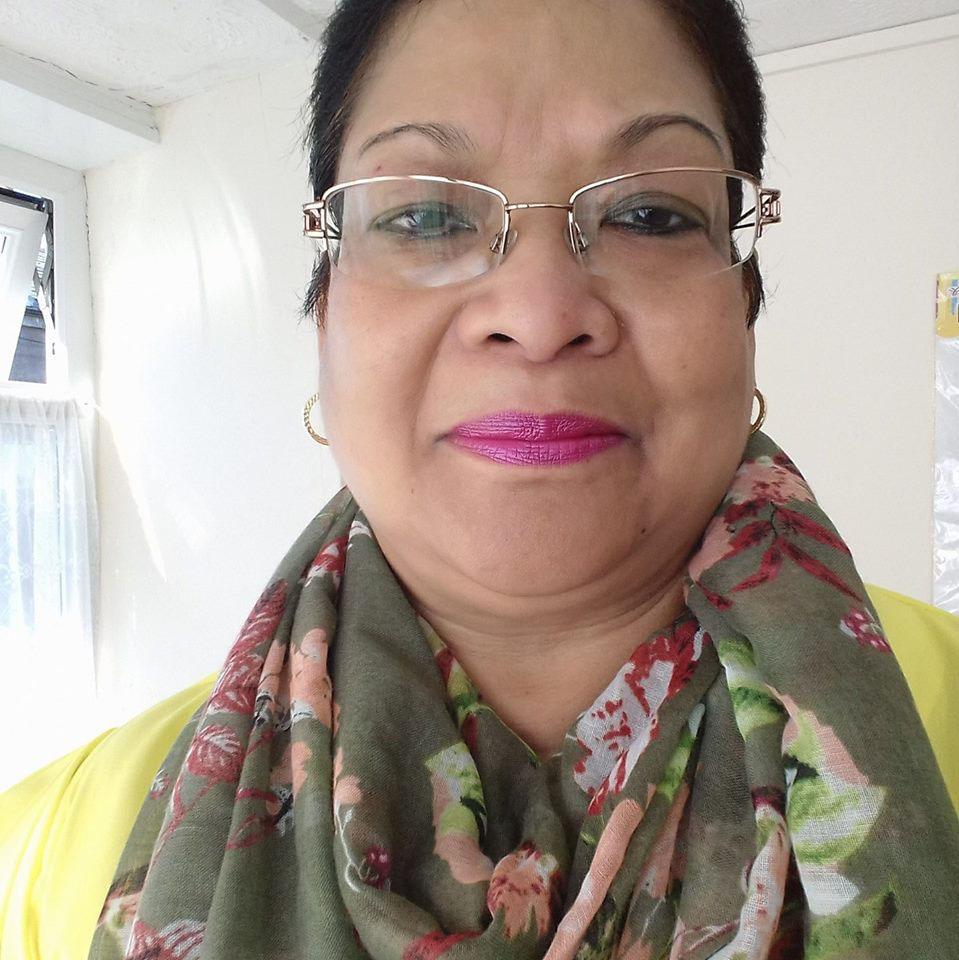 "She took control of his life and excluded his siblings from further involvement with him," during that final year, judge Price said.

Marcel was in hospital two days from death, and suffering from "multiple morbidities", when the new will was executed.

His cocktail of ailments included internal bleeding, septicaemia, and diabetes and he may have been "delirious" due to a high temperature, the court heard.

Richard Dew, for Marcel's siblings, told the judge: "The will has not been proven to have been executed by Marcel.

"Marcel almost certainly lacked the capacity to execute it on May 9 2014 and it is clear that he did not know and approve of the will.

He added: "It was the handwriting expert's conclusive opinion that the signature was not written by the deceased.”

Henderson had organised the drawing up of the new will and admitted she had held the pensioner's hand whilst he signed it.

But she claimed she had merely "assisted" him to put his name to the document of his own free will.

Insisting that the final will reflected his true wishes, Henderson said she had "guided his hand" and "assisted him because of his infirmity".

But the handwriting expert's evidence supported the siblings' case that her "assistance" with the new will went too far. 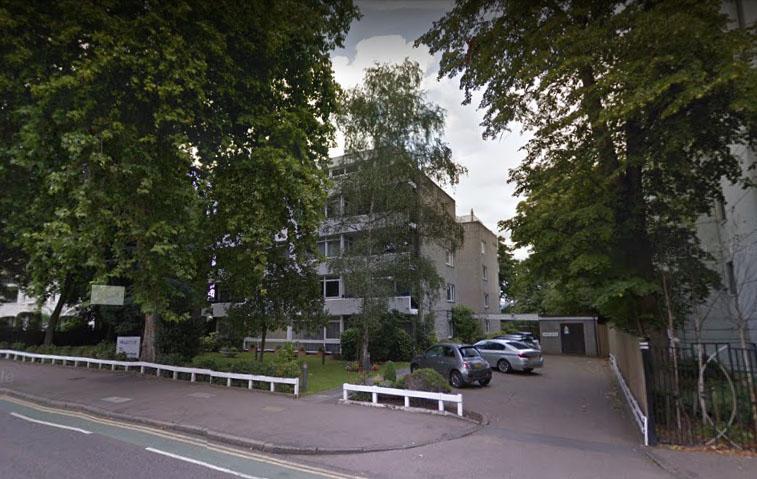 "There is a distinct possibility that she wrote that signature whilst holding Marcel's hand," said Mr Dew.

"That wouldn't be his signature, that would be her signature."

Giving his ruling, Judge Price said: "The siblings' case is that the 2014 will is invalid, or that the circumstances of its making were so suspicious that it cannot be regarded as valid.

"Marcel died just a few days after the execution of the will. He had been suffering from a rare auto-immune condition leading to memory loss and confusion.

He also had "septicaemia, diabetes, blood pressure problems and a temperature that could have caused delirium".

"Mrs Henderson has sought to propound the 2014 will, but did not defend this action and has not appeared," the judge added.

In the weeks before Marcel's death, she and two friends – who acted as witnesses – "met a will writer" and the 2014 document was drawn up.

Henderson, a distant relation of Marcel's by marriage, "paid for these services," the judge added.

The carer's friends had given evidence "that although Marcel was frail, he had signed the will."

But the judge said "expert handwriting evidence was obtained to the effect that the signature on the balance of probabilities is not that of Marcel."

Henderson then "put forward a further version, inconsistent with what (her friends) had said, that in some way she assisted Marcel in signing the document."

But the judge said: "It may be that it is permissible for a testator to be helped in signing a document, but the scope of such assistance must be limited.

"There is a distinction between leading and steadying the hand.

"The distinction is to be drawn when assistance goes so far as to lead in the formation of the letters.
"The medical evidence is compelling as to the state he was in.

"On 9 May 2014, he could not have been in any state to appreciate what he was doing in relation to the execution of this document.

"It is unlikely that Marcel could have had capacity on April 30 2014 (when the will was drawn up) and certainly not on May 9.

"One cannot reach any conclusion other than that he lacked capacity on May 9.

Ruling that the 2008 document was Marcel's last true will, he added: "Although one might have expected a small, or even significant, legacy to be left to a carer, the wholesale change in the will in favour of Mrs Henderson is surprising in all the circumstances.

"Marcel's close family appear to have been kept out of the picture in relation to the writing of the new will and the time of the final illness.

"Emails show the seriousness of the situation was being played down.

"One infers that was to keep them out and prevent them from taking any steps in relation to the new will.

"It may have been possible for all these concerns to be dispelled had there been any effort by Mrs Henderson to show that there had been some remarkable transformation – despite the medical records – in his cognitive ability in the last few days, but no effort has been made to do that.

"One is driven to the inference that she has reached the conclusion that she is not in a position to overcome the weight of the evidence which she faces in relation to the execution of the will, and the capacity and want of knowledge and approval issues.

"I have no hesitation in reaching the conclusion that the siblings are entitled to a decree in solemn form in favour of the 2008 will", the judge concluded.

He told Mr Dew: "You are entitled to your costs but I'm not sure you are ever going to retrieve them. She is a carer on £60-a-day.

"Mrs Henderson has caused all this and walked away from it."

He ordered Henderson to meet the siblings' legal costs, which Mr Dew said came to £85,000.

Henderson did not attend the hearing and was not represented.