SUPERMARKET security guards will be armed with “Smart Water” to tag serial shoplifters so they can be caught by police.

Roughly 400 Co-op employees will be given “hand-held forensic spray” to curb the rising levels of violent crime against frontline workers. 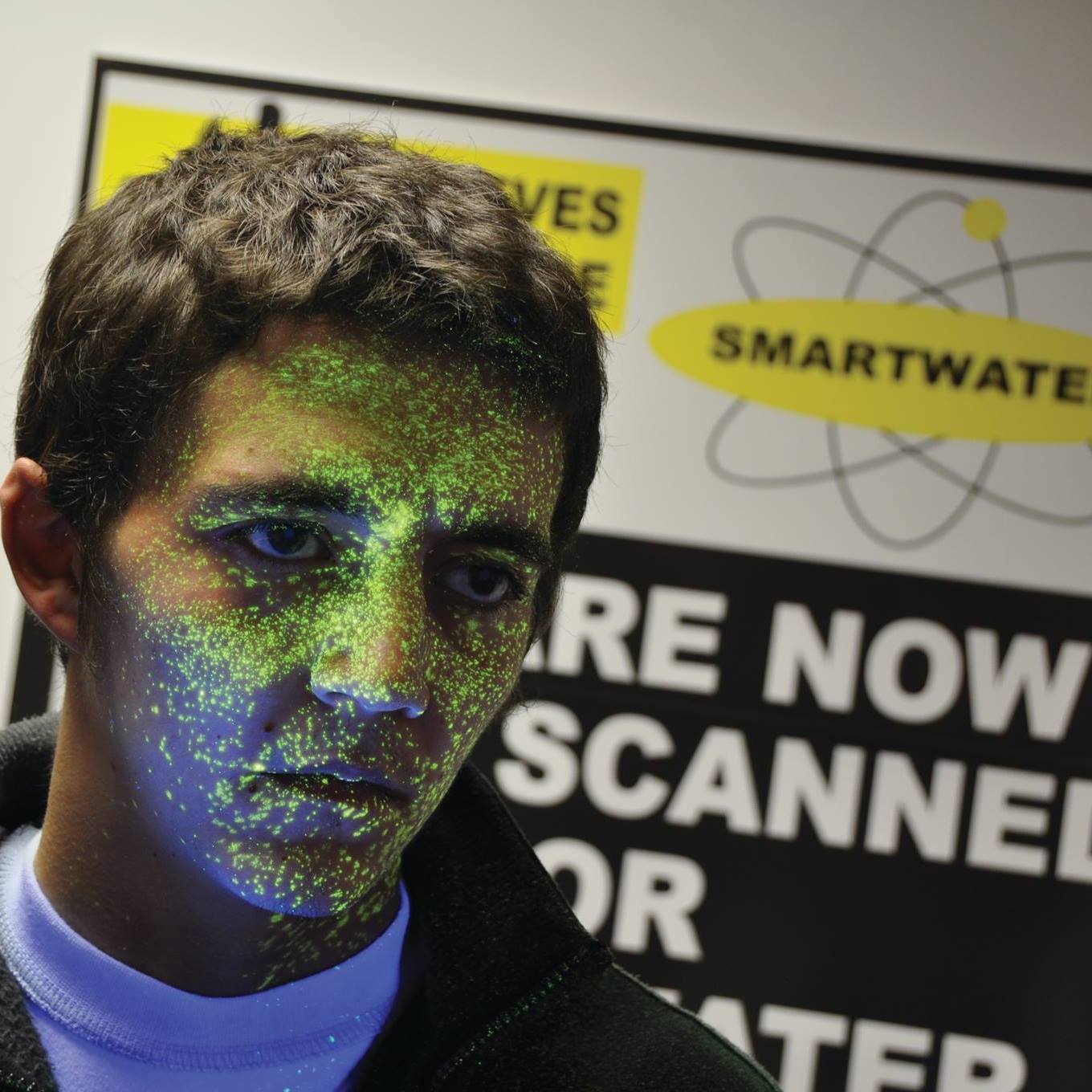 Smart Water acts like a permanent marker – saving the security guards having to chase the shoplifters.

Cops can later find those who have been sprayed and shine the UV light on them to show they were tagged.

It comes after research found that violence and abuse against shop workers has doubled during the coronavirus crisis.

Retail staff members have been assaulted, threatened or abused at least once a week on average since the start of the coronavirus outbreak, according to the Union of Shop, Distributive and Allied Workers (Usdaw).

This compares to just once a fortnight in 2019.

Now Co-op will be the first major supermarket chain to use “Smart Water” to “defuse violent incidents”, reports The Telegraph. 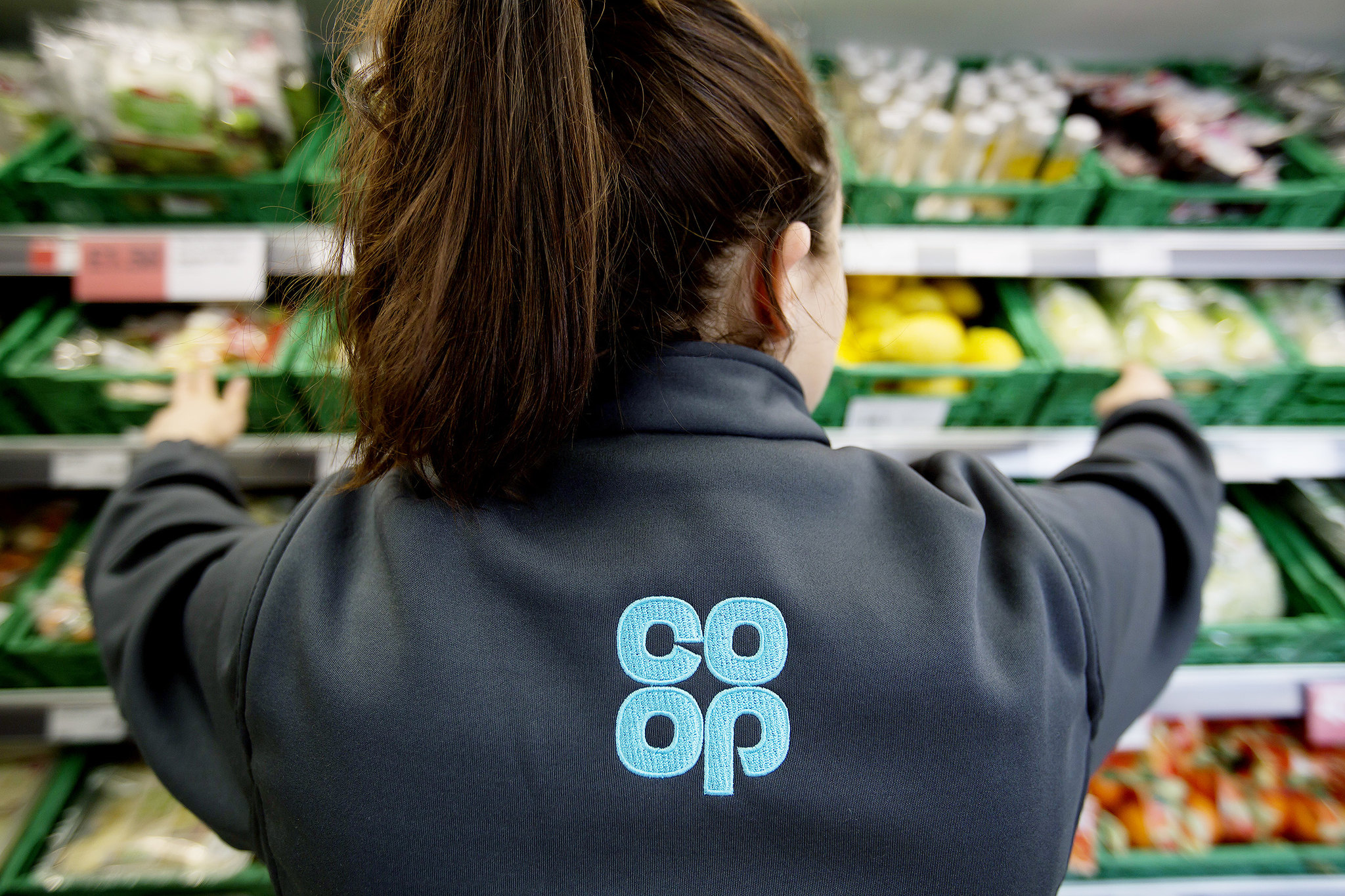 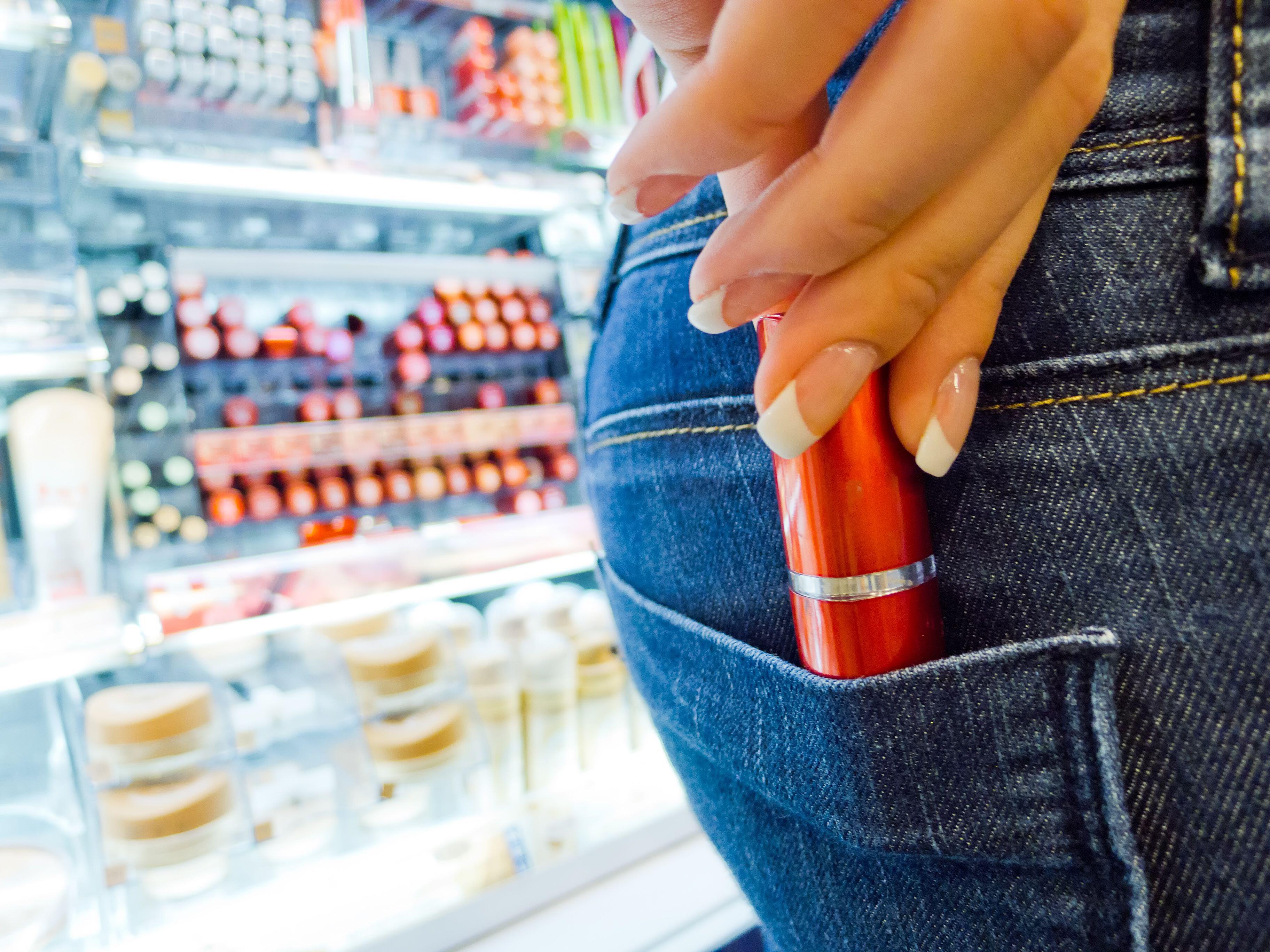 The spray is regularly used on motorbikes so they can be identified when recovered after being stolen.

Co-op believe it will act as a deterrent and say it will only be used in the most “extreme circumstances.”

They say trials in South Yorkshire have be found to be successful.

Andrew Needham, Co-op head of retail loss and security, told The Telegraph: “Nothing is more important to us than the safety of our colleagues who work tirelessly to serve communities.

“No one should have to face violence just for doing their job, and we are doing everything we can to protect them.”

The security staff will undergo training from SmartWater Technology.

It came after figures showed that 115 shop workers are attacked every day, working out as 42,000 violent incidents a year.

Stuart Reddish, president of The Federation of Independent Retailers , said: "Covid-19 has been challenging for everyone.

"In the main, customers have adhered to the guidelines but some members have experienced hostility and frustration and, sadly, in some instances have even been subject to abuse and threats.

Mr Reddish added: “I get calls from hundreds of retailers who are crime victims.

"The impact of retail crime can be devastating and long-lasting – not just in terms of physical injuries but on anxiety and stress too."