Want climate news in your inbox? Sign up here for Climate Fwd:, our email newsletter.

Vast areas of the United States are at risk of flooding this spring, even as Nebraska and other Midwestern states are already reeling from record-breaking late-winter floods, federal scientists said on Thursday.

Nearly two-thirds of the lower 48 states will have an elevated risk of some flooding from now until May, and 25 states could experience “major or moderate flooding,” according to the National Oceanic and Atmospheric Administration.

“The flooding this year could be worse than anything we’ve seen in recent years, even worse than the historic floods of 1993 and 2011,” said Mary C. Erickson, deputy director of the National Weather Service, in a conference call with reporters. The major flooding already experienced in Nebraska, Minnesota, Iowa and elsewhere is “a preview of what we expect throughout the rest of the spring,” she said.

Scientists have said that increasing rainfall in the Midwest is a predictable consequence of climate change, since a warmer atmosphere can hold more moisture, which comes down as precipitation. The current flooding in the Missouri River basin and beyond has been caused in part by heavy rains, but has been further complicated by other factors, like frozen ground that kept water from being absorbed.

The basins of the Upper Mississippi and the Red River of the North have already been hit with rain and snow this spring of up to twice normal levels. 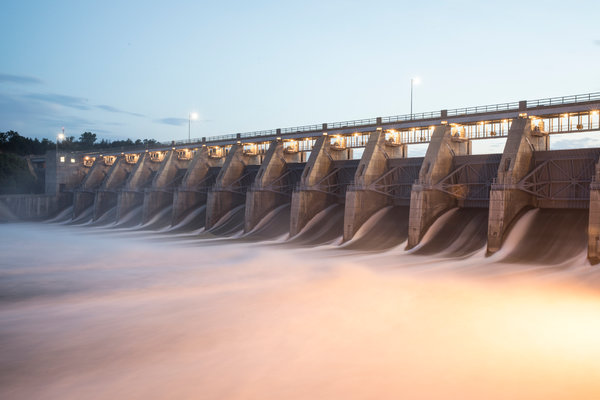 Further expected rainfall and melting snow will add to that flooding and extend it through the central and southern United States. NOAA identified the greatest risks for moderate to major flooding in the upper, middle and lower Mississippi River basins, the Red River of the North, the Great Lakes, and the eastern Missouri River, lower Ohio River, lower Cumberland River and Tennessee River basins.

Government scientists said that much of the United States east of the Mississippi River, as well as parts of California and Nevada, could expect to see minor flooding in the spring.

John Schwartz is part of the climate team. Since joining The Times in 2000, he has covered science, law, technology, the space program and more, and has written for almost every section. @jswatz • Facebook