Ready for roses! Michelle Young‘s season of The Bachelorette is quickly approaching — and a new trailer proves she’s determined to find her perfect match.

In the teaser, which is set to air during the Tuesday, August 31, episode of Bachelor in Paradise, the 28-year-old Minnesota native walks the halls of a mansion in a stunning cream-colored gown. After she stops to smell the roses (literally), she shoots hoops in a ballroom and picks up an apple from a desk with a coy smile.

“I’m looking for someone who’s gonna change the world with me,” the elementary school teacher says in a voiceover. “I’m ready.” 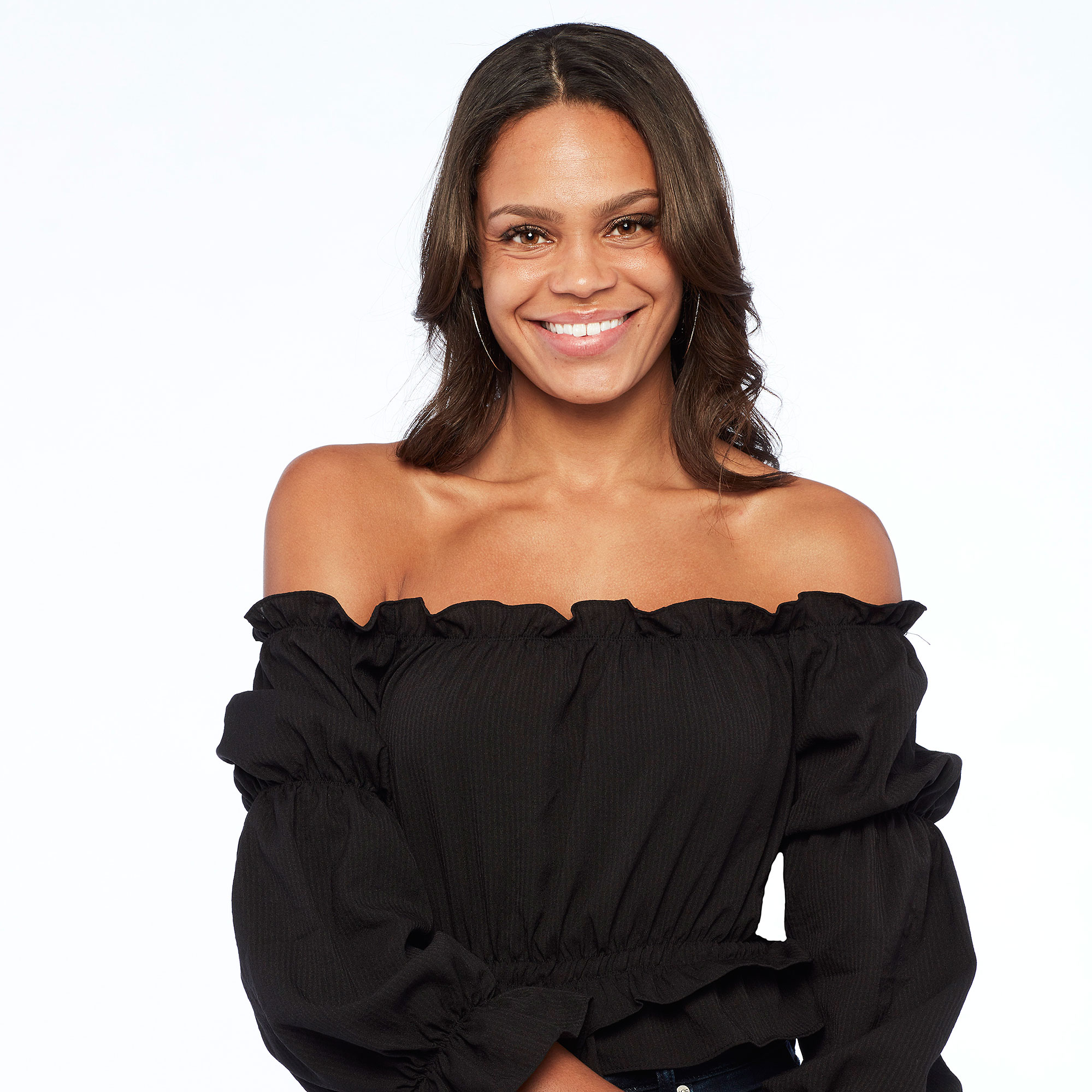 Fans met Michelle during Matt James‘ season 25 of The Bachelor, which aired earlier this year. The former D-1 athlete left as the runner-up, with Matt, 29, choosing to pursue a relationship with Rachael Kirkconnell. Though the pair briefly split amid backlash surrounding the Georgia native, 24, and her past racially insensitive social media posts, they later reconciled and are still going strong.

During the After the Final Rose special in March, both Michelle and Katie Thurston were announced as the next female leads in the franchise. The former bank marketing manager, 30, concluded her search for The One earlier this month, walking away from season 17 engaged to Blake Moynes.

“I’m excited that I get to have somebody to bond over with this and share notes as we go,” Michelle previously revealed on Good Morning America. “I really do think that this process works. When you can set down all these outside distractions and really dive in, I think you can learn a lot about somebody.”

Everything We Know About Michelle Young’s Season of ‘The Bachelorette’

Filming for the former basketball player’s journey began in August, with executive producer Mike Fleiss sharing a snap via social media of the season 18 star on location. The update came shortly after Katie revealed the biggest piece of advice she gave her fellow Bachelorette after going through the experience in New Mexico.

“I’ve spoken to her as much as I can because I know it’s any day now they’re gonna take her phone away,” the Washington native told Entertainment Tonight in July. “I think the biggest advice I’ve given her is to just be open. Don’t close yourself off too early. I think guys can surprise you … weeks later when you don’t expect it.”

That same month, ABC gave fans a sneak peek at Michelle’s potential suitors. Us Weekly later confirmed that Kaitlyn Bristowe and Tayshia Adams — who cohosted season 17 amid Chris Harrison‘s controversial exit from the franchise — would return to help guide Michelle through her search for love. The women were an essential part of Katie’s journey, she exclusively told Us.

“If it wasn’t for the amazing women who have been Bachelorettes before helping me navigate that, I probably would have [quit]. And so, I’m so thankful for all of them,” Katie said in June. “They gave me different advice, but [both pieces of advice] stand out. Kaitlyn said, ‘Don’t fall in love with one person on the first night, be open.’ And then Tayshia was the one who said, you know, ‘Surrender to the process. Trust the journey.’”

Season 18 of The Bachelorette premieres on ABC Tuesday, October 19, at 8 p.m. ET.