The Mayor of Middlesbrough launched a fresh attack on the Government yesterday, accusing it of lying over ‘extensive’ discussions with council leaders about draconian new Covid restrictions.

Following TV interviews on Friday night in which Boris Johnson and Matt Hancock said there had been talks with council leaders in advance of the move, Andy Preston insisted he had only been given ‘minutes’ notice before local lockdown rules were announced on Thursday.

The new restrictions – which ban households from mixing and socialising in any indoors setting – came into force at 00.01am yesterday. 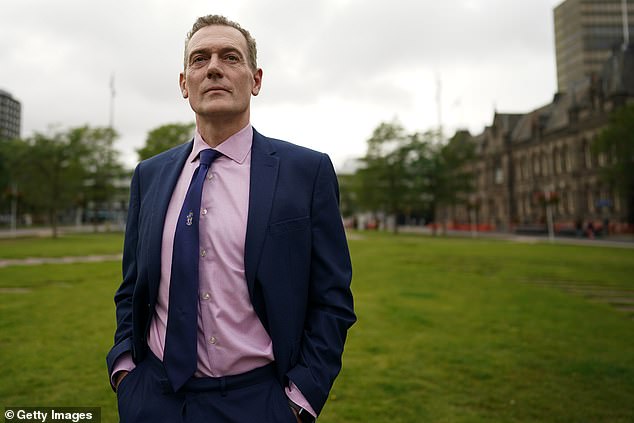 Mayor of Middlesbrough Andy Preston, pictured, has criticised the government over their failure to talk to him ahead of strict new lockdown rules imposed on his town from midnight last night 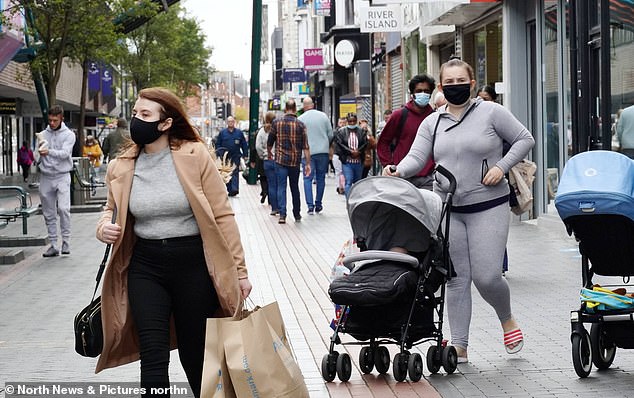 The same rules were also applied to neighbouring Hartlepool as well as Merseyside and Warrington. Last night Mr Preston said: ‘We are flabbergasted, frustrated and furious at the Government’s response.

‘There are rumours knocking around from government that there have been extensive discussions with us and I can guarantee you it is completely untrue, it’s not even partially untrue, it just did not happen at all.

‘We have not spoken with anyone from the Government on this at any point ever.

‘If anyone is saying there were discussions with Government Ministers or senior civil servants and myself as the ultimate figurehead and decision-maker of Middlesbrough Council that’s not true – so somebody is trying to mislead people there.’

He added: ‘We were shown a copy of a press release and we were given minutes’ notice to approve it before Matt Hancock announced the restrictions in the Commons.

‘We were given less than ten minutes to approve a complex press release that contained factual inaccuracies about Middlesbrough’s infection rate. 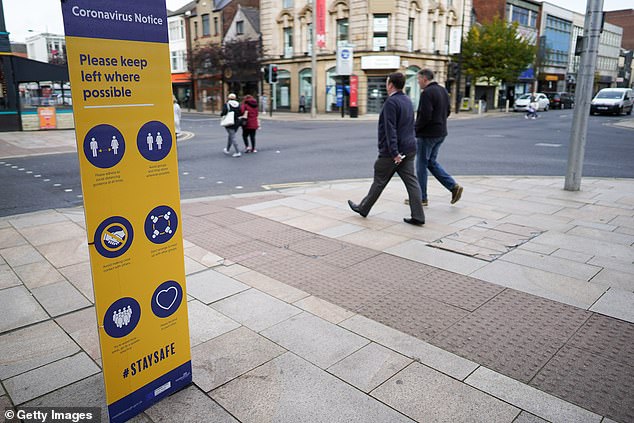 Mr Preston initially pledged on Thursday to defy the lockdown, but on Friday he urged ‘everyone in Middlesbrough to abide by the restrictions’

Mr Preston initially pledged on Thursday to defy the lockdown, but on Friday he urged ‘everyone in Middlesbrough to abide by the restrictions’.

In separate developments yesterday, pubs and restaurants in Bolton were allowed to open for the first time since September 8. And Tower Hamlets became the first London borough to ask residents to stop mixing. Mayor John Biggs urged households to avoid meeting up ‘unless absolutely necessary’.

A spokesman also said: ‘It is wrong to claim councils were only given short notice as in fact discussions and engagement had been taking place for several days.’