LOVE Island star Priya Gopaldas put the bikini back in the wardrobe and returned to her job on the NHS front line.

Looking no less elegant than she did on the show the medical student, who gave her eight day's pay from the reality show to the Health Service,posed on Instagram. 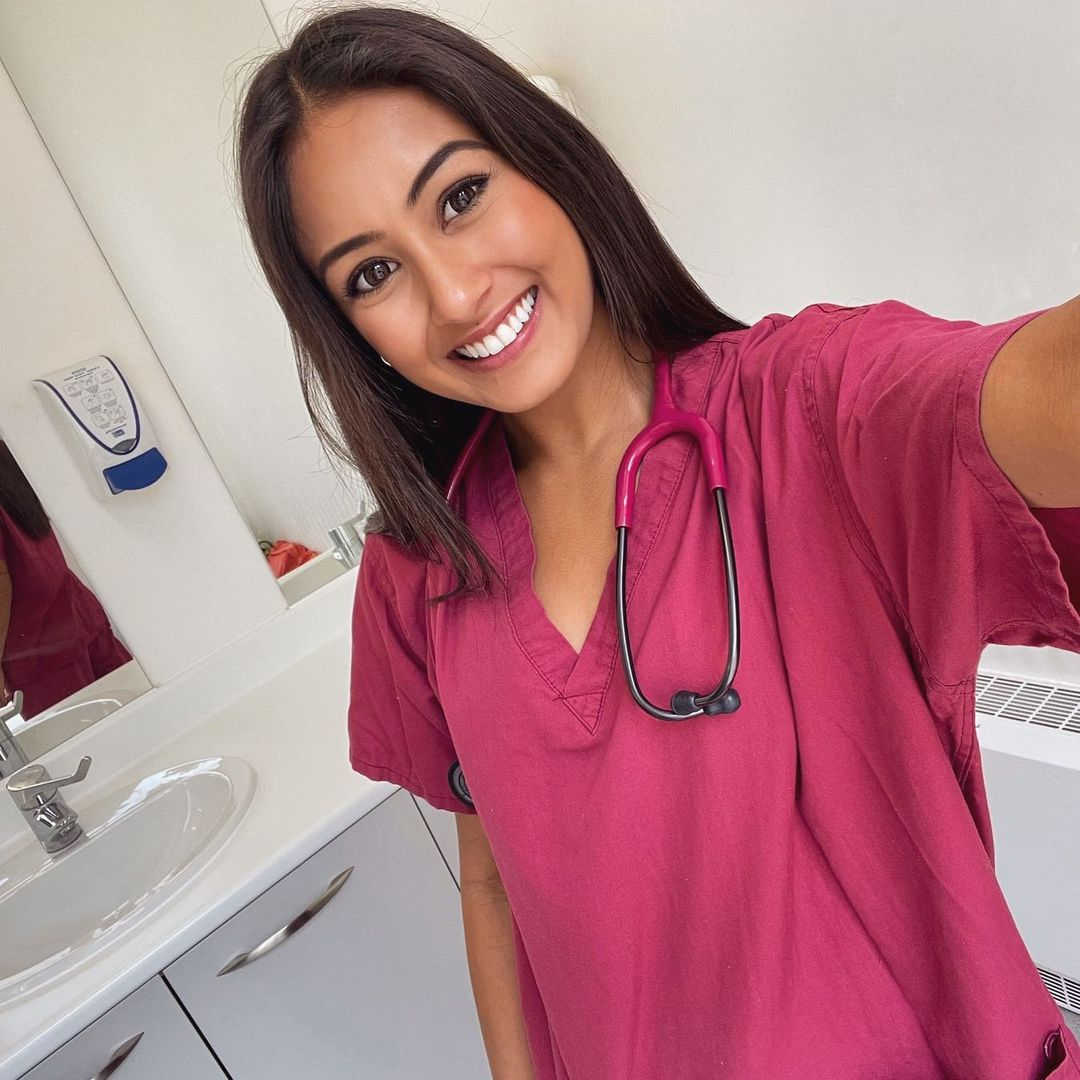 Wearing pink scrubs she looked just as elegant as we are used to seeing her as she told fans it was "so good" to be back helping people.

She wrote: "Back to medical school and doing what I love 💗.

"Feels so good to be back on wards after the huge impact COVID-19 had on our training."

The star, whose relationship with Brett Staniland fizzled out on the show seeing the pair, added the hashtag: "#smilesaysitall".

No-nonsense medic Priya, 23, had fans on Love Island but also critics with some viewers branding her harsh for her treatment of Brett.

She mocked his choice of favourite cheese – which was brie – and openly slated their date to her co-stars while he was away between courses.

Priya told the girls she was "zoning out" of their conversations and admitted if they were on a date on the outside world she wouldn't see him again calling Brett "boring".

Her comments sparked complaints to Ofcom with 54 people objecting to the episode on 15 August, followed by a further 64 the next day. 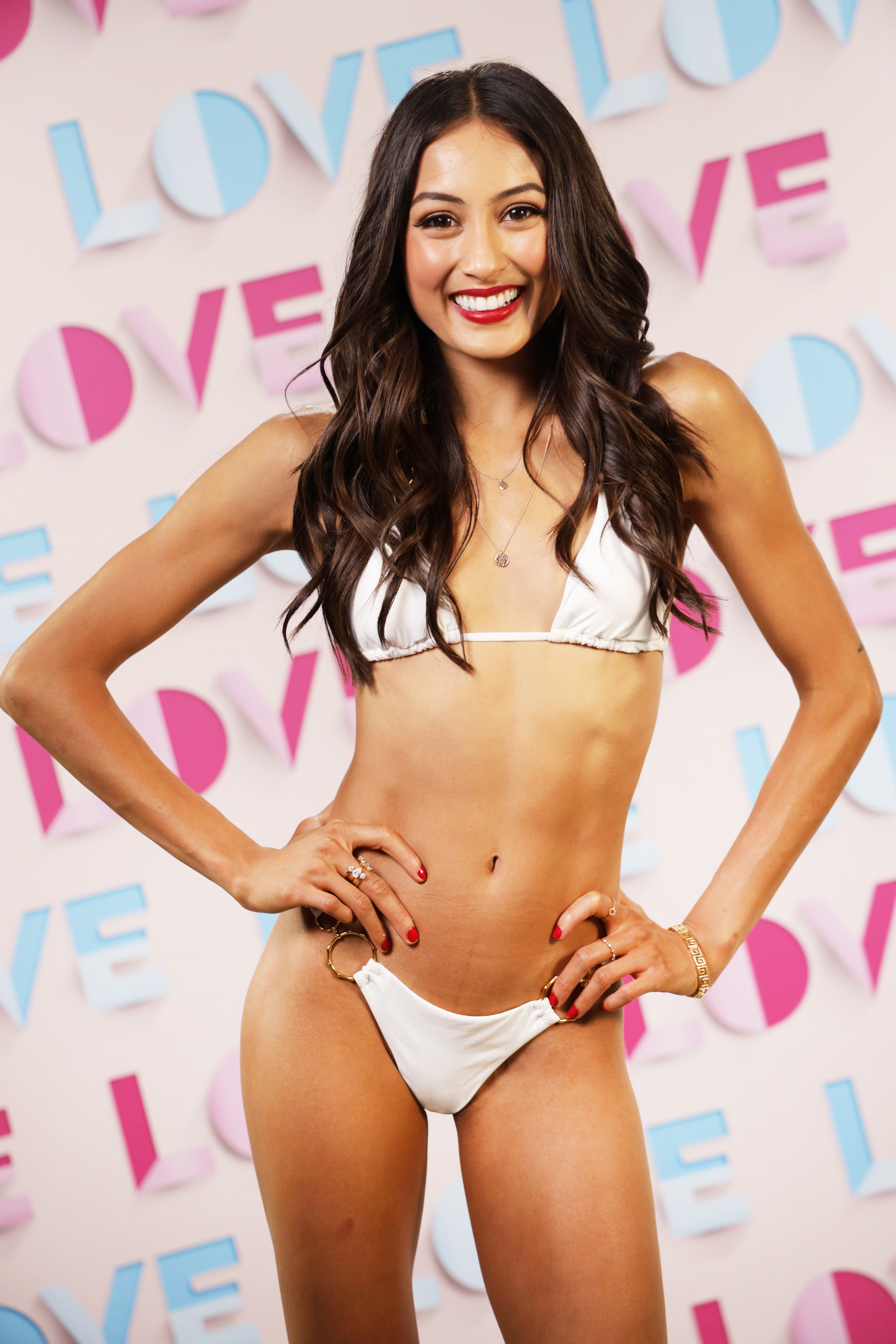