The Sunday Mirror claims the Strictly It Takes Two star is living with Michael five months after we exclusively revealed they were dating. 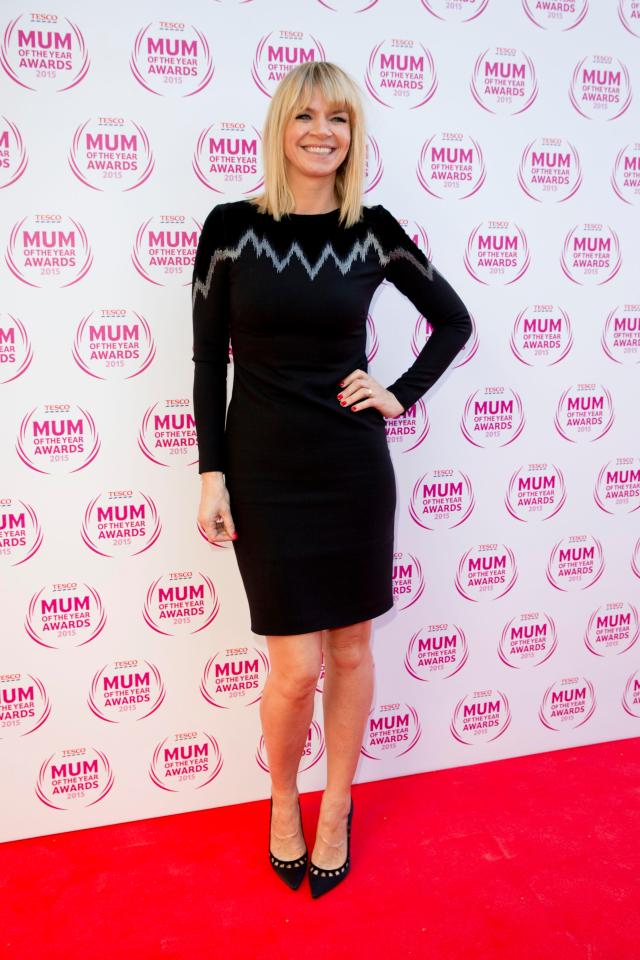 Since finding love with Michael, Zoe, 47, has appeared happier than ever.

They started dating after Zoe’s ex-boyfriend Billy Yates tragically took his own life.

Now insiders claim she’s taken her relationship with Michael to the next level. 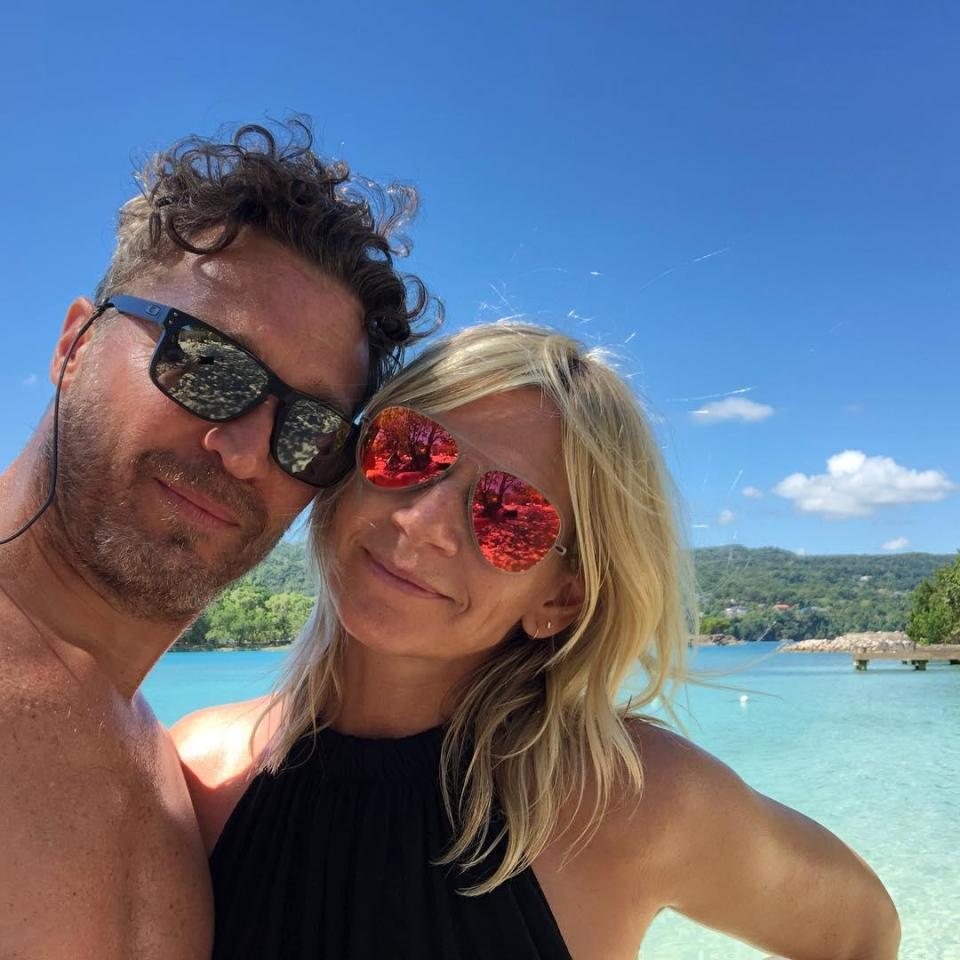 “He’s moved in and she lets him drive her car.”

In February Zoe moved out of her Brighton home to a plush country cottage in East Sussex.

She’s been spotted at the house with Michael and friends told The Sun she’s on cloud nine. 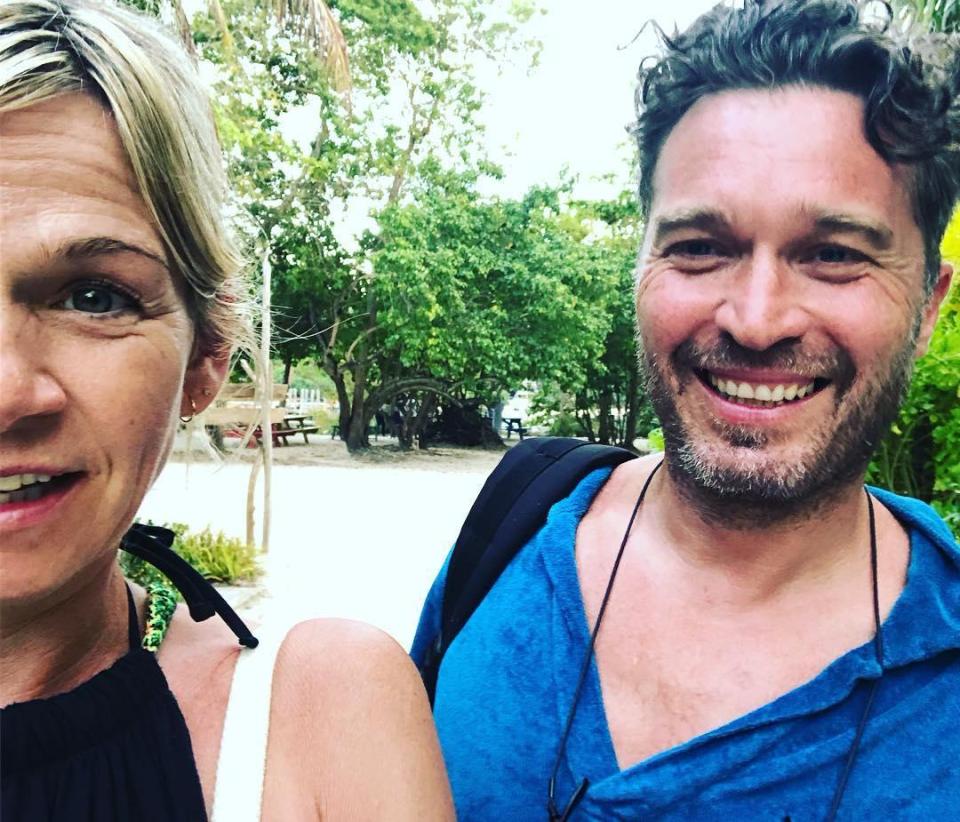 A pal explained: “The romance is definitely hotting up and Zoe seems to be head over heels at the moment.

“He is love-bombing her and really pulling out all the stops to impress her.

“And, although he has a bit of a reputation, her friends are pleased because the relationship has pulled her out of a bit of a hole she was in.

“She is the happiest she has been in a long which is great. 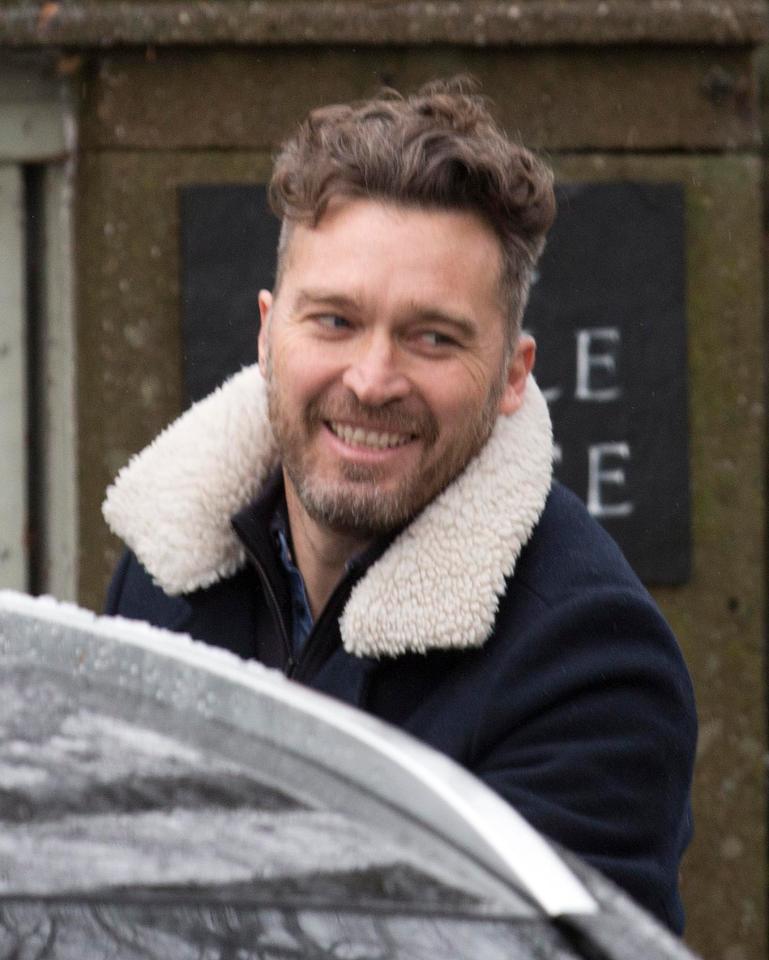 “Zoe is back in a good place.”

Mum-of-two Zoe opened up about her new pad on her radio show last month.

She told her BBC Radio 2 listeners: “I don’t know if any of them are listening, but thank you to my new neighbours.

“I’ve just moved over the Downs a little bit into a lovely village and I have been inundated with cards and flowers from people, which is so lovely.

“I have got a card from the vicar of Ditchling. I live right next to the church, and the bells are amazing.