THE new husband of former One Direction star Zayn Malik’s sister is reportedly a jobless failed double-glazing salesman who is part of a “family from hell”.

Zayn, 27, missed his sister Waliyha marrying her bad-boy lover Junaid Khan, 24, when the pair tied the knot on Saturday. 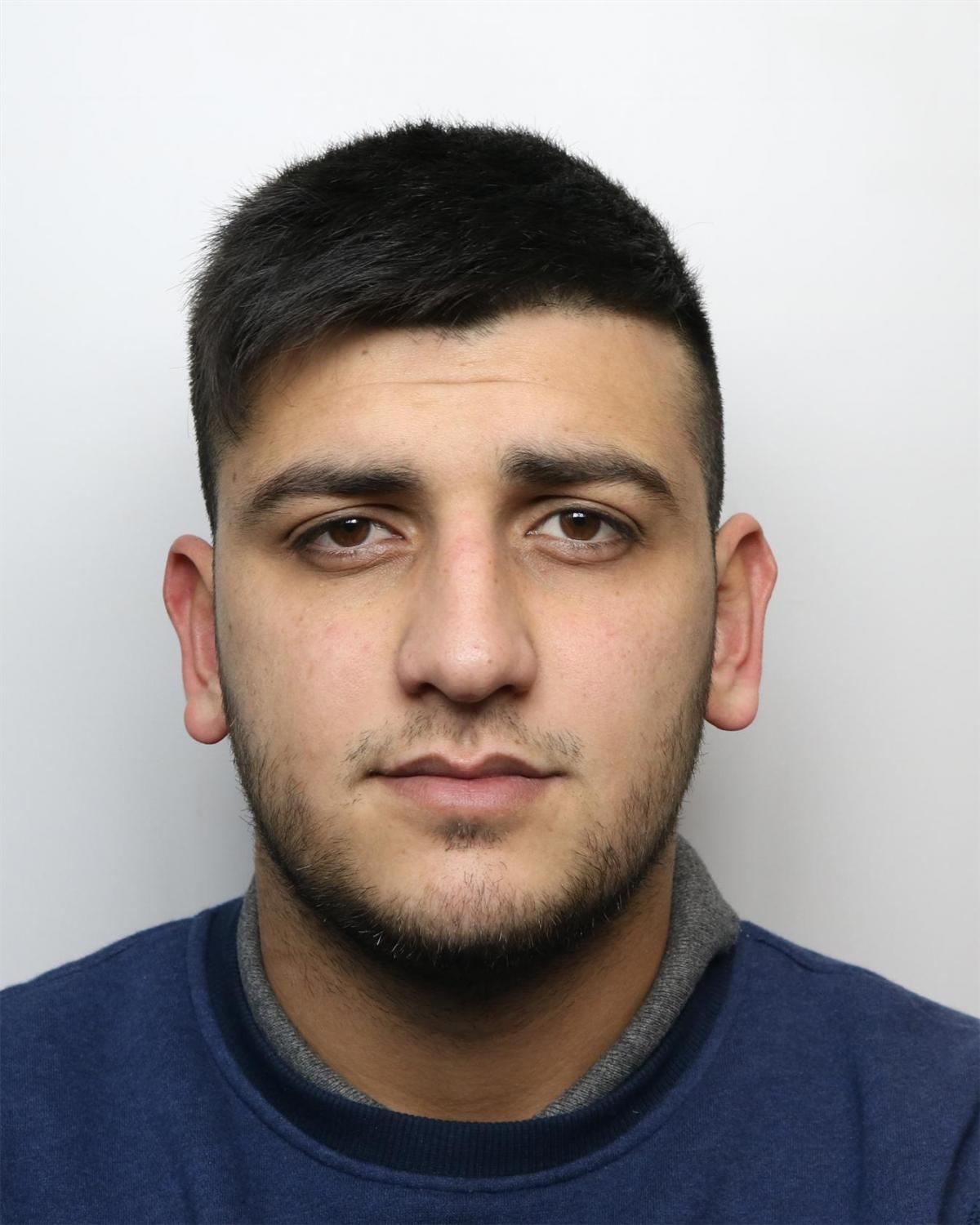 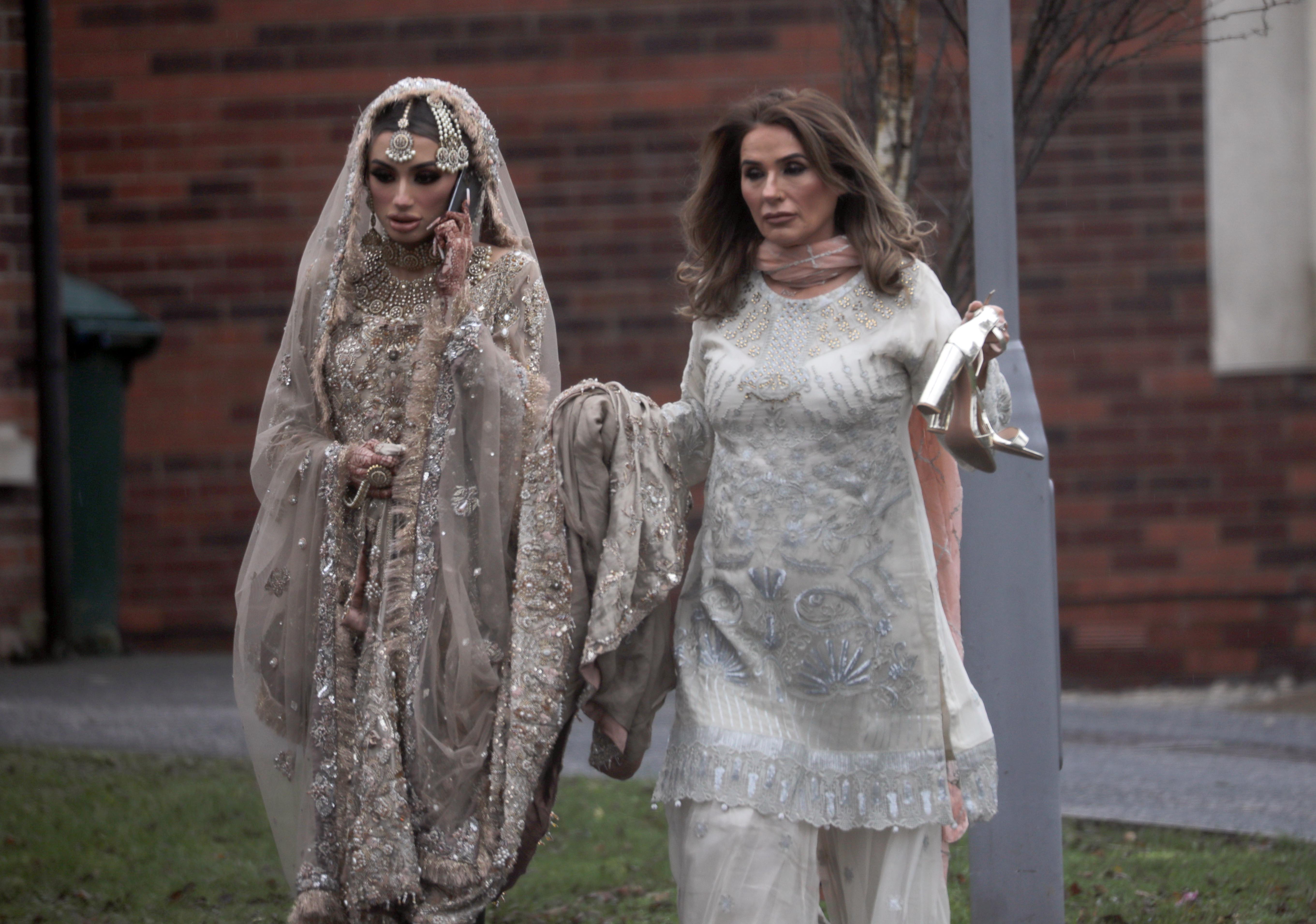 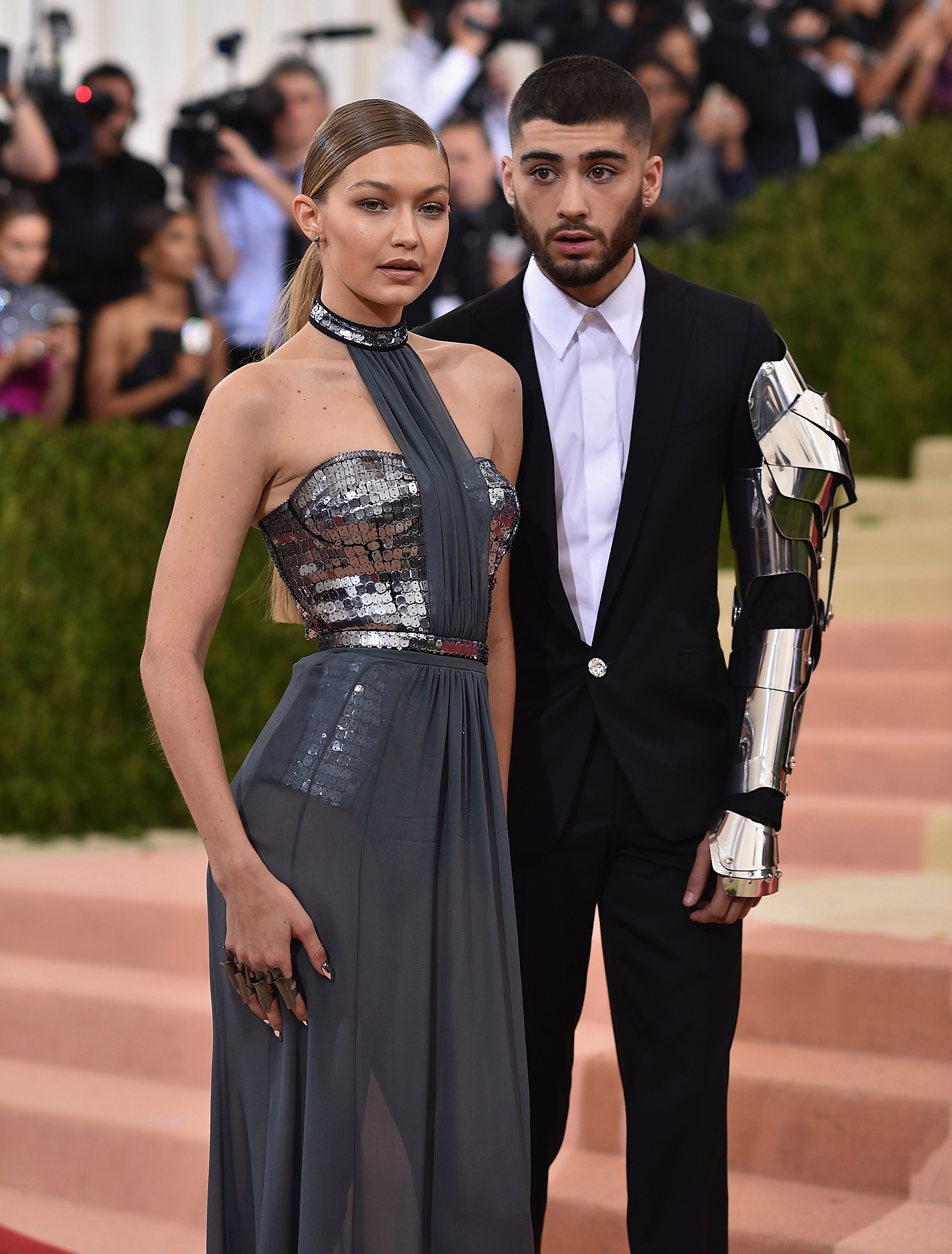 There was no sign of the Dusk Till Dawn singer or her dad Yasser despite the wedding taking place just 70 yards from her father’s home.

He refused to attend the ceremony due to Khan’s criminal past and is concerned he won’t be able to financially support his beloved daughter.

Waliyha was then forced to step out with her mum Trisha in front of friends and family at a marquee in her sister’s back garden.

Reports suggest the 40-guest bash was "broken up by police" because it flouted lockdown rules amid the ongoing coronavirus pandemic.

The city is currently in Tier 3 – only allowing wedding ceremonies with up to 15 people, and receptions banned entirely.

Neighbours called officers, who turned up at the event at 6pm – with a number of people fined.

Groom Khan was jailed for five years in 2017 for a “chilling” carjacking on the driveway of an elderly woman.

He worked as a double-glazing salesman before his conviction, reports MailOnline.

Neighbours in Bradford said he is a "bad boy" and his family has a "bit of a reputation".

In 2014, he was involved in a family dispute which led to a relative being stabbed.

He was sentenced to 15 months in a young offender’s institution, suspended for two years.

Junaid is your typical Bradford bad lad. There’s a lot of other boys like him in this area and it’s very sad that they haven’t done much with their lives.”

Khan lives with his parents in a terraced home in the Thornberry area of Bradford, West Yorks.

Locals say it’s one of the roughest parts of the city with neighbours admitting they are scared of his well-known family.

His uncle who lives next door told MailOnline: “Some people think our family is not good enough for their daughter.

A neighbour added: “The whole family has a bit of a reputation. People generally try and avoid them because you don’t want to get on the wrong side of them.

“Junaid is your typical Bradford bad lad. There’s a lot of other boys like him in this area and it’s very sad that they haven’t done much with their lives.”

Another neighbour said: “You hear a lot of stuff about Junaid and the family, none of it is good. They are not the most pleasant people.”

One of Khan’s relatives, who has fallen out with the family, added: “Just look at his house. Do you think that’s the kind of place Zayn Malik’s sister could live in?

“No father would want his daughter to marry a man who doesn’t appear to be able to look after her. If Yaser is against this marriage, then I don’t blame him.”

Khan’s former colleague at the double-glazing firm said he worked on commission but “didn’t earn much money” because he “wasn’t good at it”.

A source added: “No one is happy about her marrying him after what he did.

Zayn was not at the wedding but it is believed he was unable to attend due to work commitments. 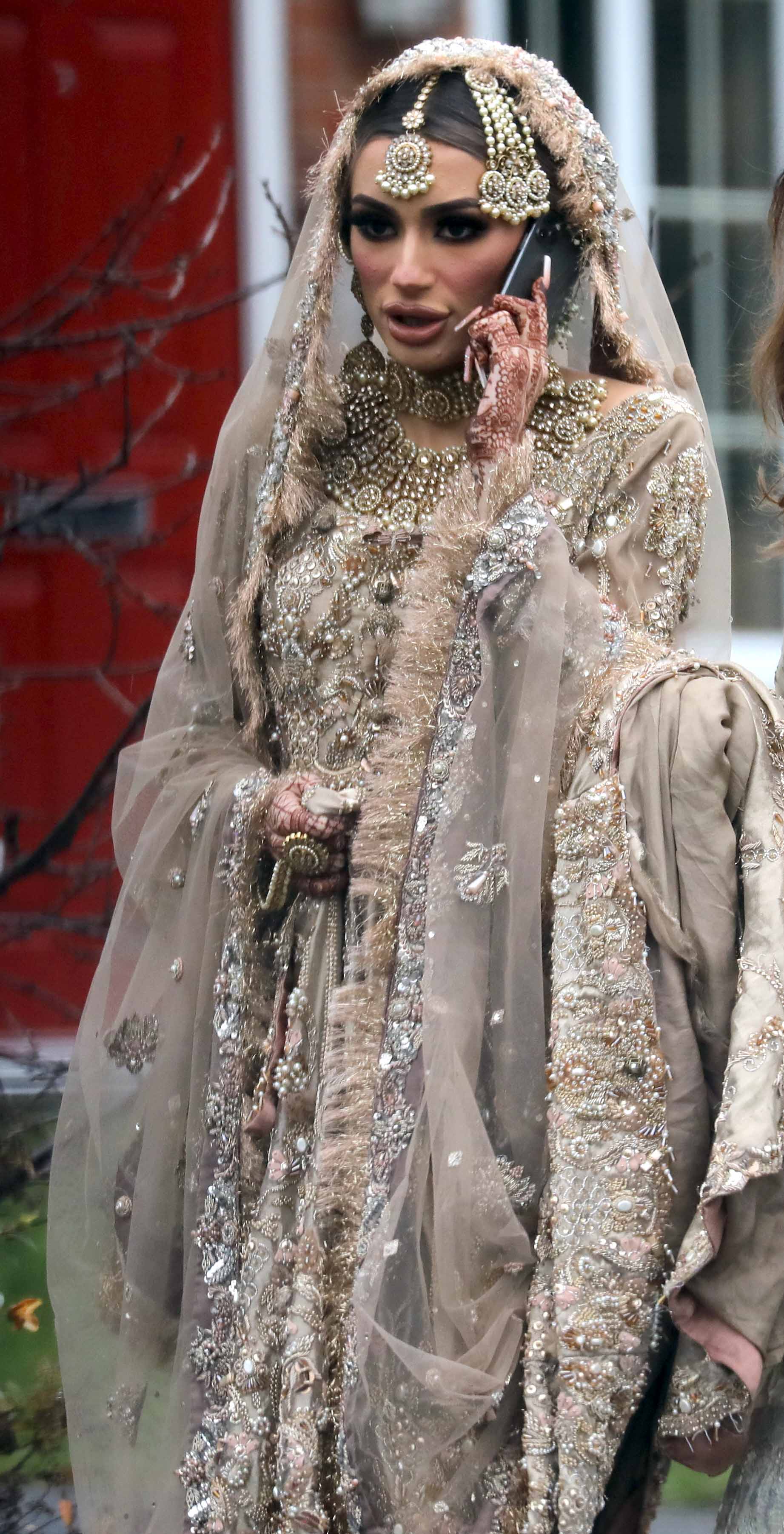 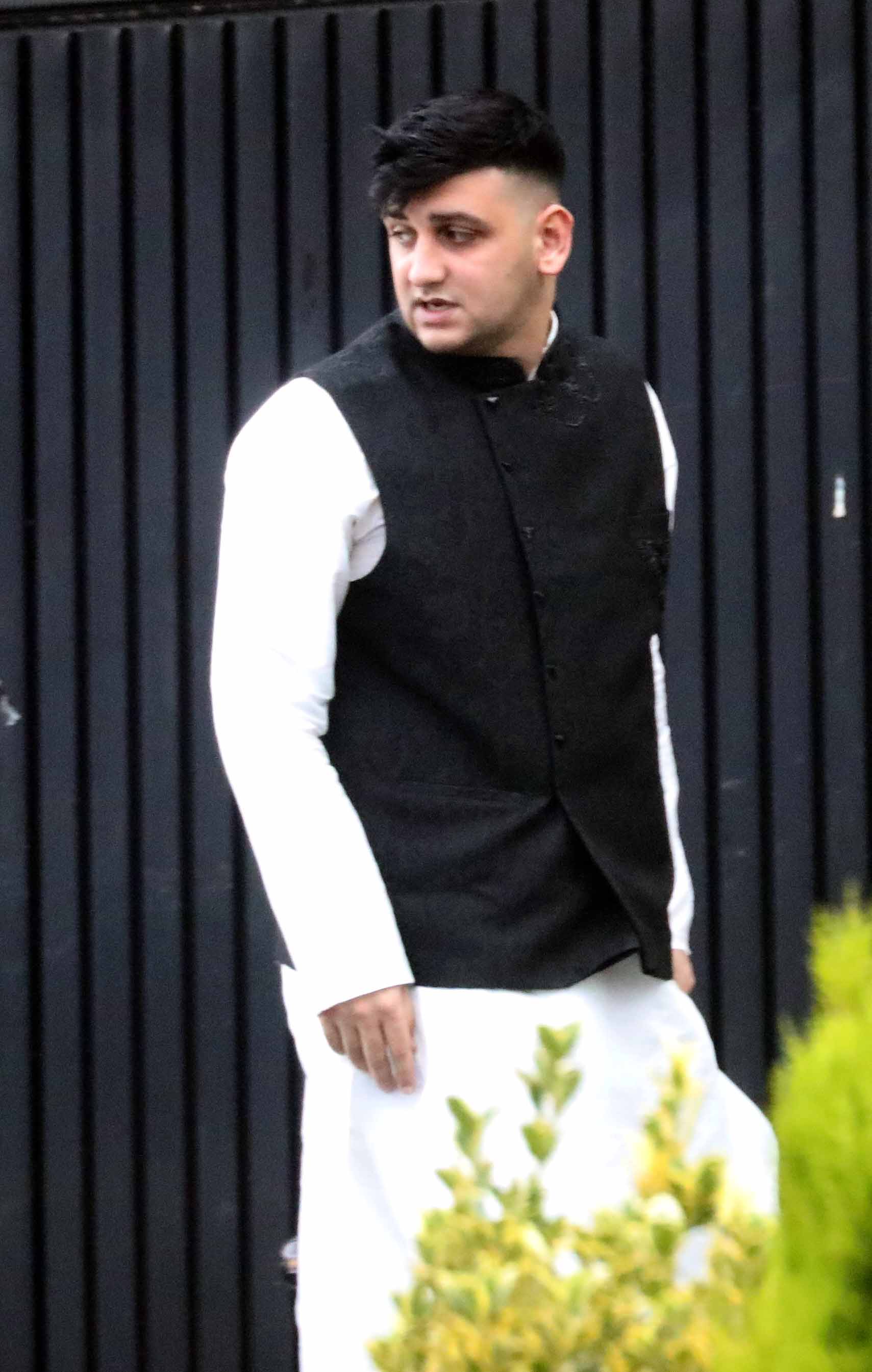 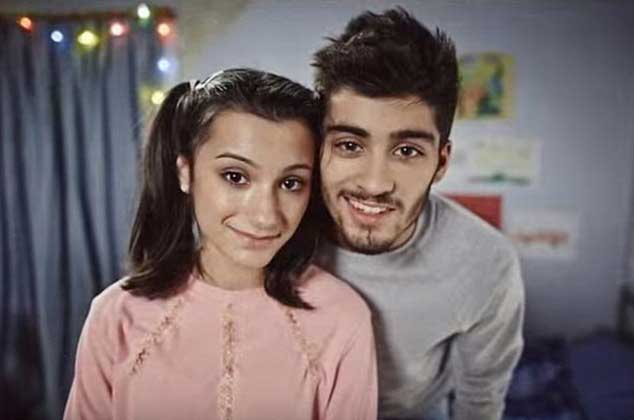