The former One Direction singer is known for his love of body art, and added a giant rose inking to the back of his head in March. 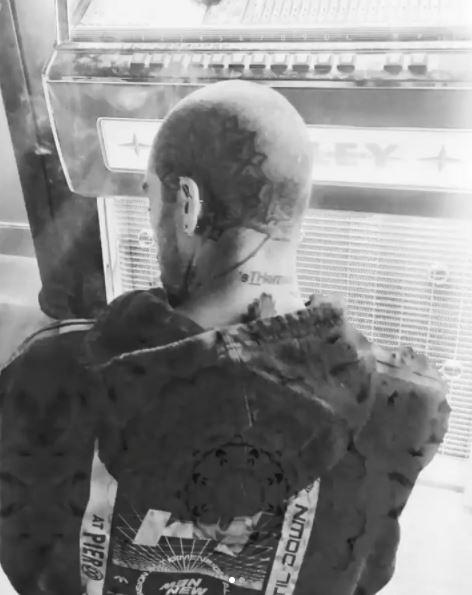 But as he was pictured locking lips with on-off model girlfriend Gigi Hadid earlier today, Zayn unveiled his latest work, a geometric floral design which runs up his hairline from the nape of his neck right round to the edge of his ear.

Zayn, 25, also showed off the new addition on his Instagram page, posing for a black and white shot with his back to the camera while wearing a hooded top.

Meanwhile Gigi, 22, stepped out for the first time after being snapped kissing Zayn, confirming the pair were back together just six weeks after The Sun exclusively revealed they had split.

The star was dressed casually in ripped blue jeans, a white low cut T-shirt and a yellow denim jacket. 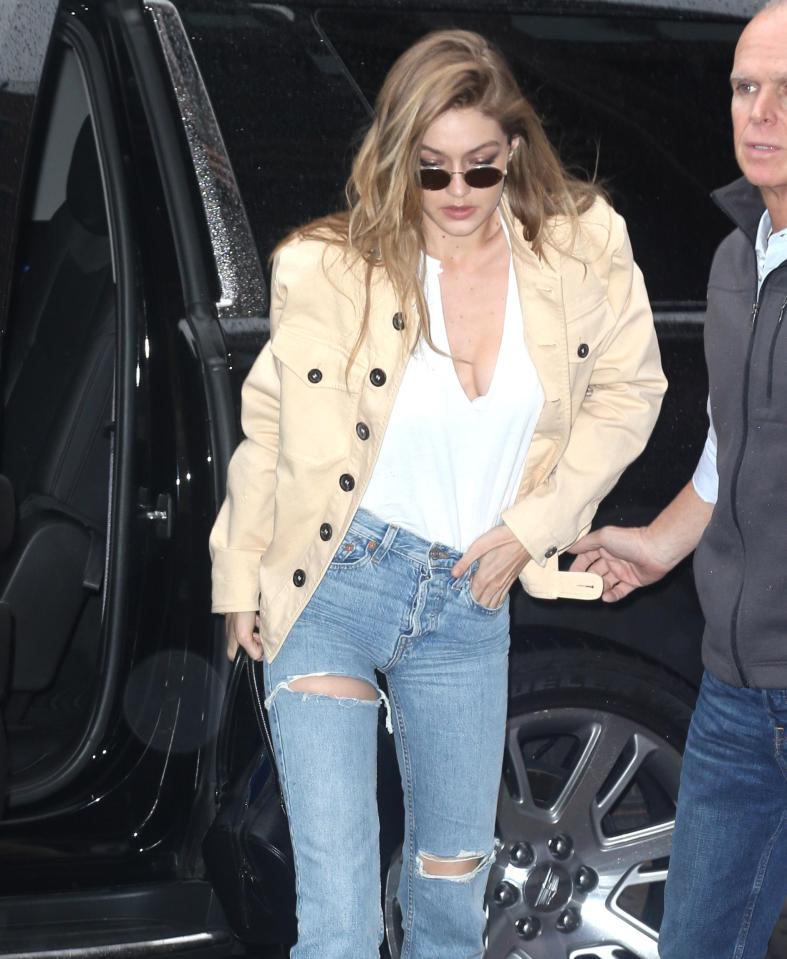 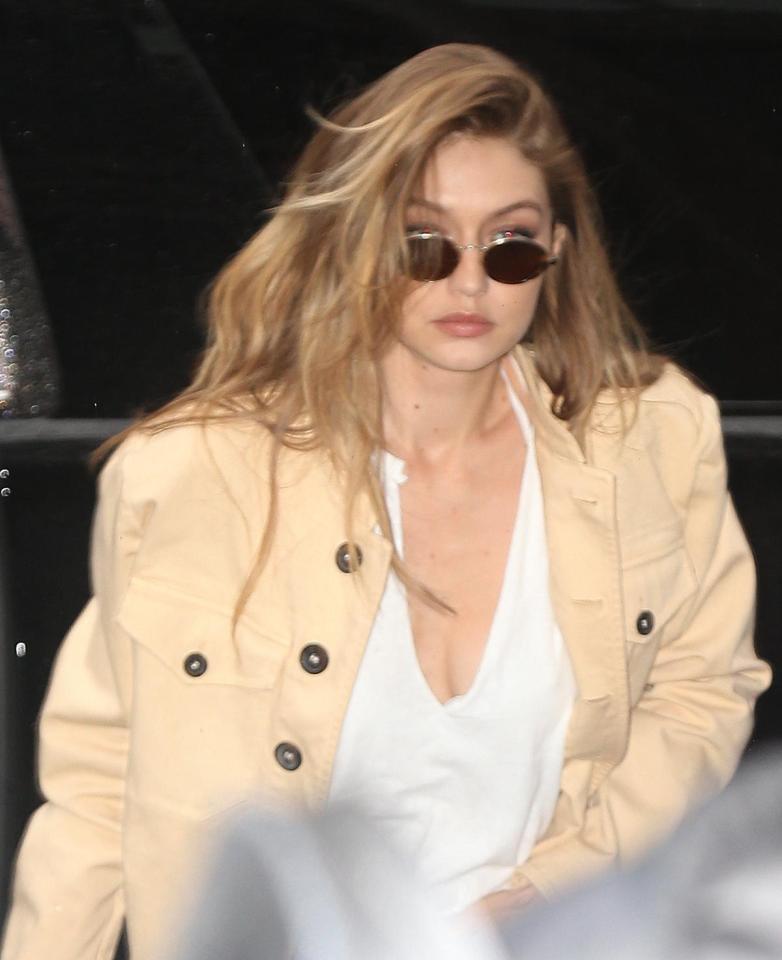 Gigi added a pair of shades and wore he hair down as she was escorted from her car while running errands in New York.

The couple recently sparked rumours they had reconciled after Zayn was spotted heading to her apartment in the Big Apple a little over a week ago.

At the time of their split, Zayn described their relationship as "meaningful and loving" and revealed the break up was a “difficult decision”, while Gigi said she would be "forever grateful for the love, time and life lessons" they shared. 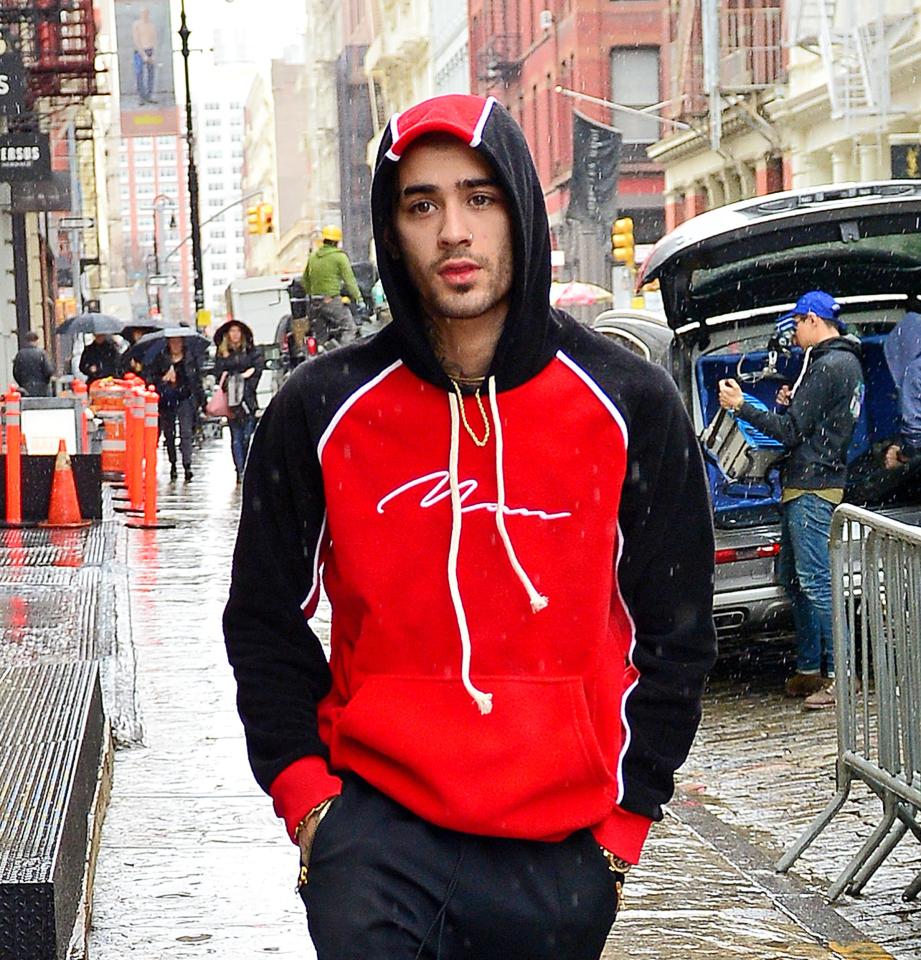 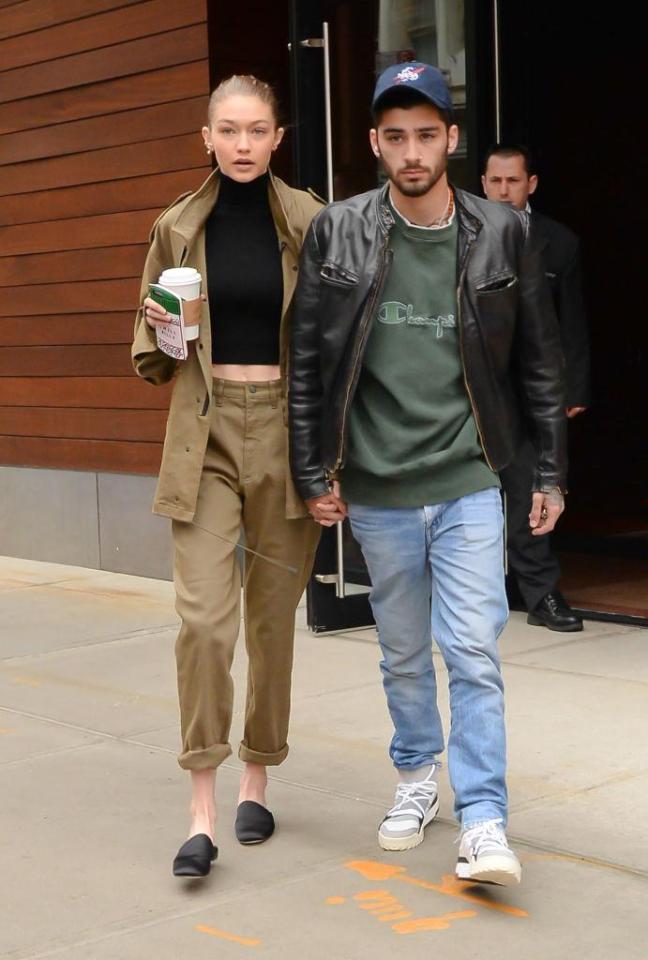 Zayn wrote: “Gigi and I have a an incredibly meaningful , loving and fun relationship and I have a huge amount of respect and adoration for Gigi as a woman and a friend.

“She has such an incredible soul. I’m grateful of our fans for respecting this difficult decision and our privacy at this time.

Shortly afterwards, Gigi posted her own statement, which read: "Breakup statements often seem impersonal because there is really no way to put into words what two people experience together over a few years… not only in the relationship, but in life in general.

"I'm forever grateful for the love, time, and life lessons that Z and I shared. 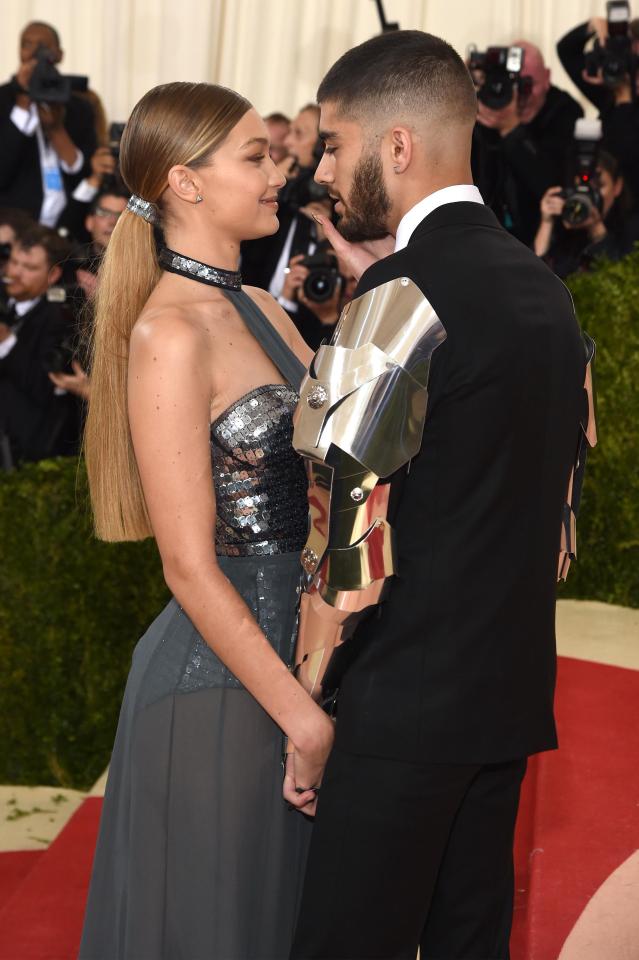 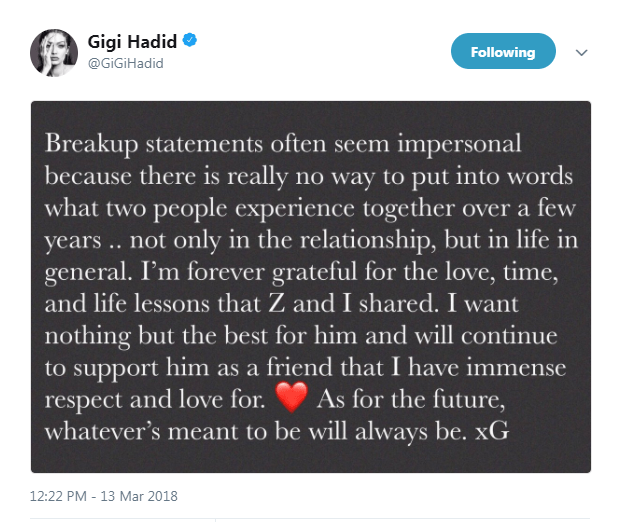 "I want nothing but the best for him and will continue to support him as a friend that I have immense respect and love for.

"As for the future, whatever's meant to be will always be."