If you’re not already obsessed with 100 Days My Prince, you’re not doing life right. The Korean drama was originally released in 2018, when it aired on tvN and was wildly popular (to this day, it’s the eighth highest rated Korean drama in cable television history).

In case you haven’t seen the show, here’s a quick rundown of what it’s about: Lee Yul is the nephew of the king and, because of his privilege, he’s pretty oblivious to the, you know, the basic rules of being a decent human. For example, as a kid, he was playing with the other “commoner” children in the kingdom and actually beat up the kids playing the “villains” in the game, without realizing that he was physically hurting them. Enter Yoon Yi-seo, a girl Yul’s age from a noble family who steps in to tell him how awful he’s being. Yul instantly develops a huge crush on Yi-seo, but their love story is cut short when his ambitious dad plots to kill his brother, the king, and take the throne. Yi-seo’s father, who is the now-dead king’s general, is murdered in the uprising and she and her brother flee the kingdom to avoid being killed too.

Fast-forward a decade, when Yul is the Crown Prince, but miserable. He’s technically married to the daughter of the man who helped his father take control of the kingdom, but avoids consummating the union—a decision that people in the kingdom blame as the cause of a drought happening in the land. Awkward! To try to combat the drought, a decree is issued that all young single people have to get married. Through a series of ~circumstances~ Yul ends up lost and with amnesia and taken in by the same man who has been raising Yi-seo, who now goes by Hong-shim and happens to be the one single person in the kingdom without a match. So basically it’s the perfect set up for a classic “neither of us know we’re long-lost childhood sweethearts in disguise” love story.

Here’s everything you need to know about the actors who brought this incredible K-Drama to life.

Do Kyung-soo as Lee Yul 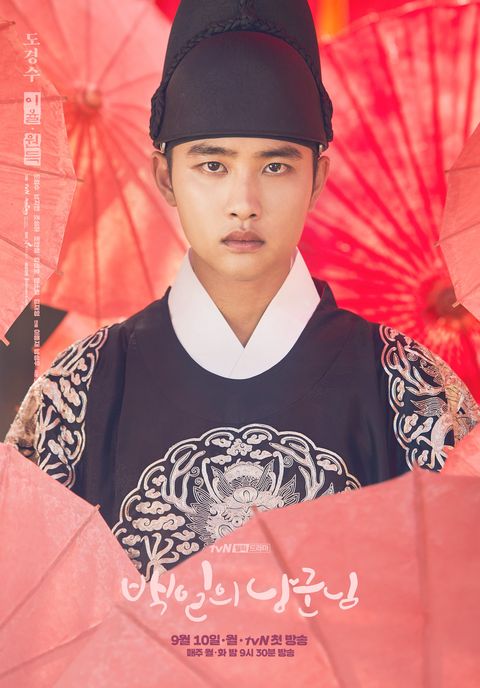 Fun fact: He goes by the stage name G.O. and, in addition to acting/being a thirst trap, he’s also one of the main vocalists in the South Korean-Chinese boy group Exo. 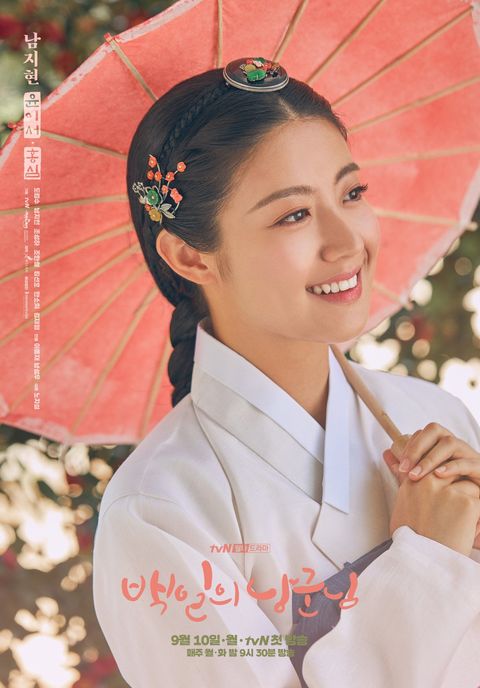 Fun fact: She graduated from Sogang University in February 2020 with a psychology degree, which she pursued while working as an actress. Impressive! 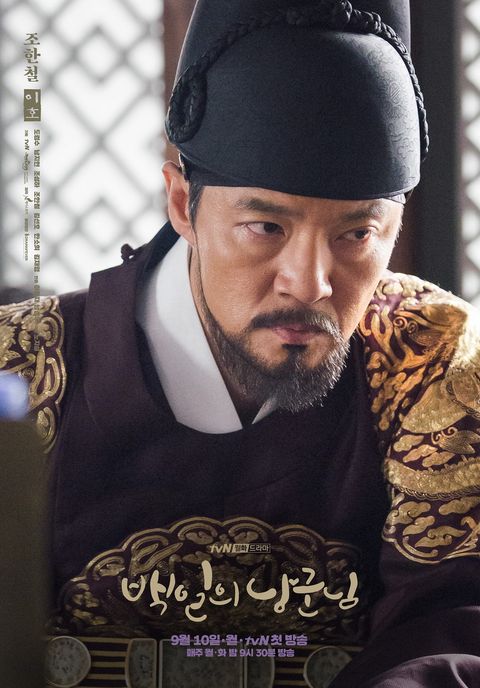 Fun fact: In 2011, he won the Grand Bell Award (the Korean equivalent on the Academy Awards) for Best Supporting Actor for his role in The Yellow Sea. 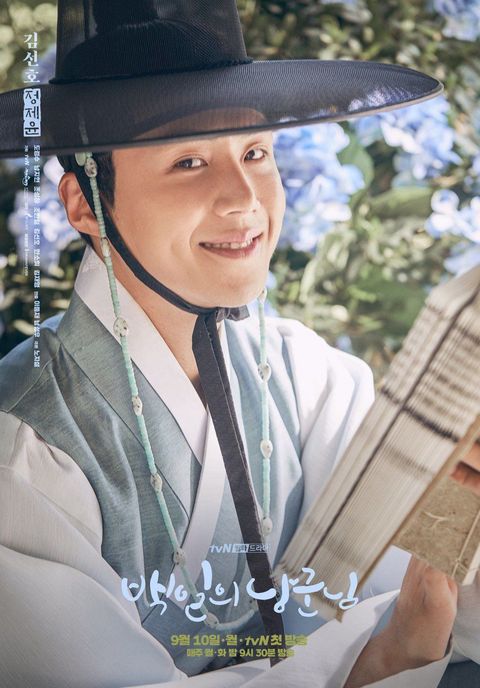 Fun fact: Before breaking out in a big way on Korean television in 2017, he was a prolific stage actor. 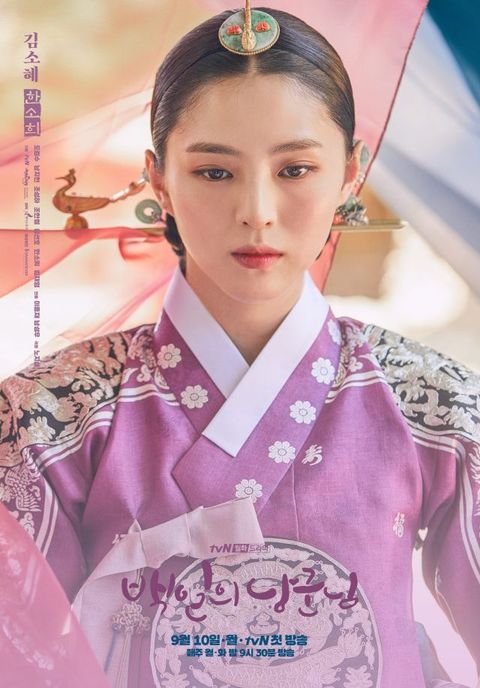 Fun fact: In addition to acting, she’s an award-winning model (she won the CF Model Award at the 2017 MAXIM K-model awards). 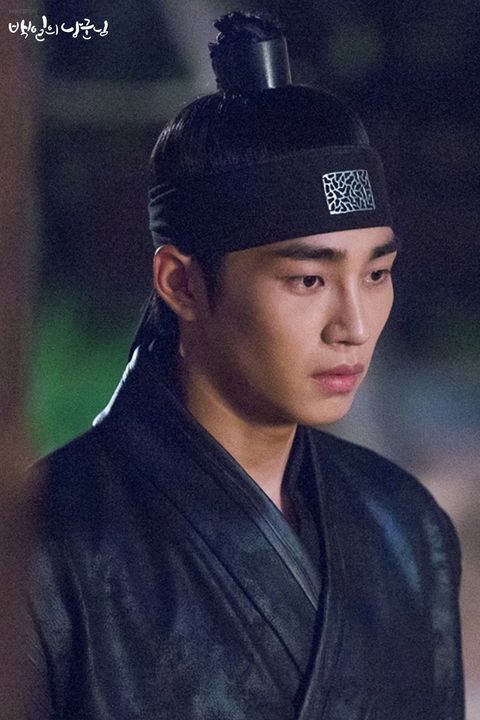 Fun fact: He won the Netizen Award, Actor award at the KBS Drama Awards in 2019 for his role in Beautiful Love, Wonderful Life.