Joe, 26, was about to take to the stage when he was made aware of it. 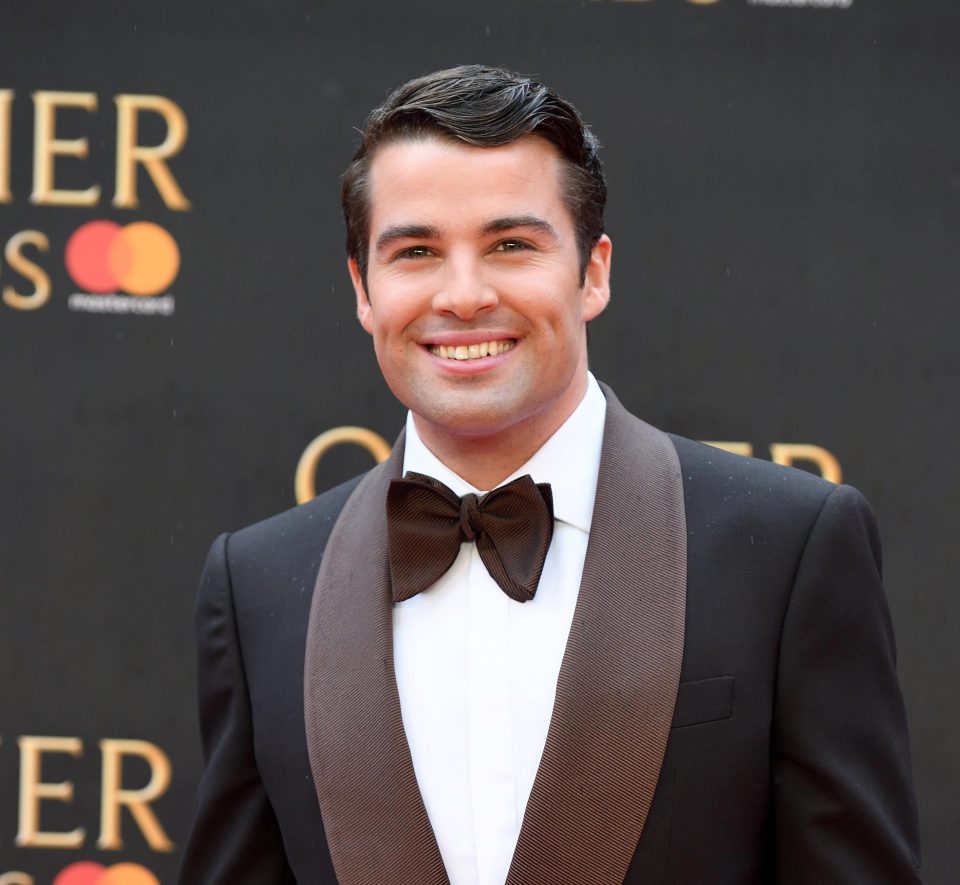 He immediately told staff to evacuate the 500-strong sell-out crowd.

Many later sent him messages of support. Violet Liane tweeted: “Safety always comes first, you are very wise to cancel.”

A spokesman for Joe, the 2009 X Factor champ, said: “He was mortified to cancel. 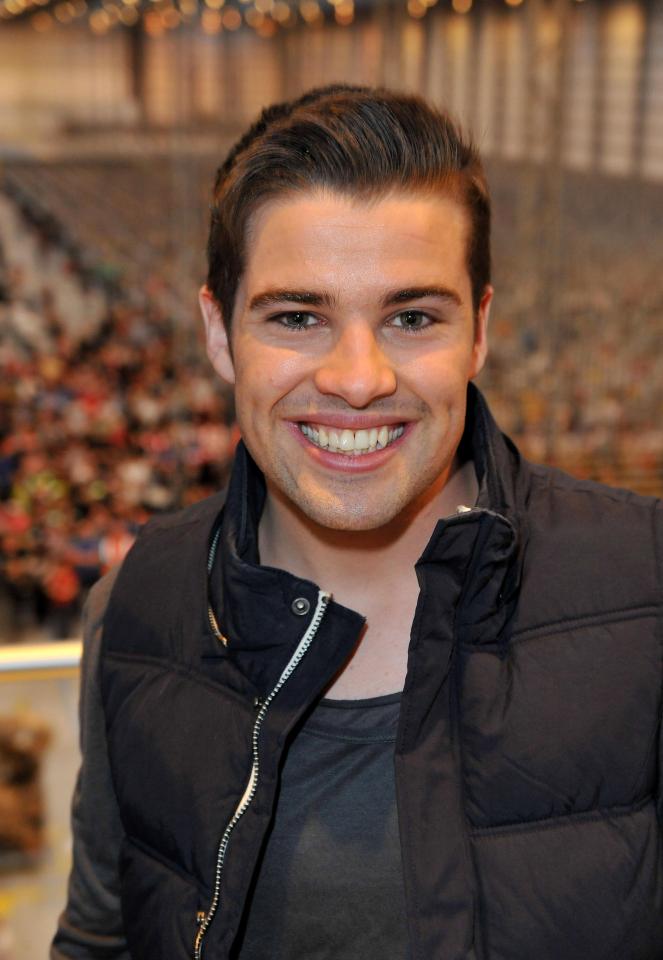 “Had we known earlier we’d have had extra security and it would have gone ahead.”

Beefed-up security was arranged for his gig in Whitley Bay, North Tyneside, the following night.

The Consett show will be rescheduled with tickets honoured or refunded.