X Factor Celebrity concluded on Saturday night but had its rating slashed by BBC’s Strictly Come Dancing. An average of 2.6 million people tuned into watch the final of the revamped singing contest, which saw Megan McKenna triumph as the series came to a close.

Viewers of the ITV show watched as the former The Only Way Is Essex star was crowned the winner, trumping The Chase’s Jenny Ryan, girl band V5 and twin duo Max and Harvey.

The broadcaster reported that 34 percent of their viewers were young people.

But, unfortunately for show boss Simon Cowell, his transformed idea of celebrities competing for a chance to win a record deal, didn’t take centre stage over the weekend.

It was in fact, BBC’s dance contest that won the ratings battle, as their iconic Musicals week commenced.

The 11th week has just passed and Saturday’s instalment drew in a whopping 9.4 million viewers, according to overnight figures. 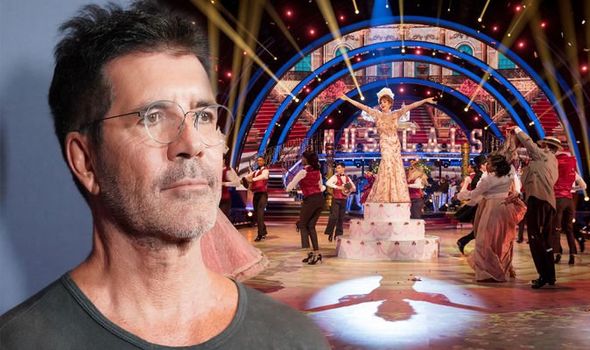 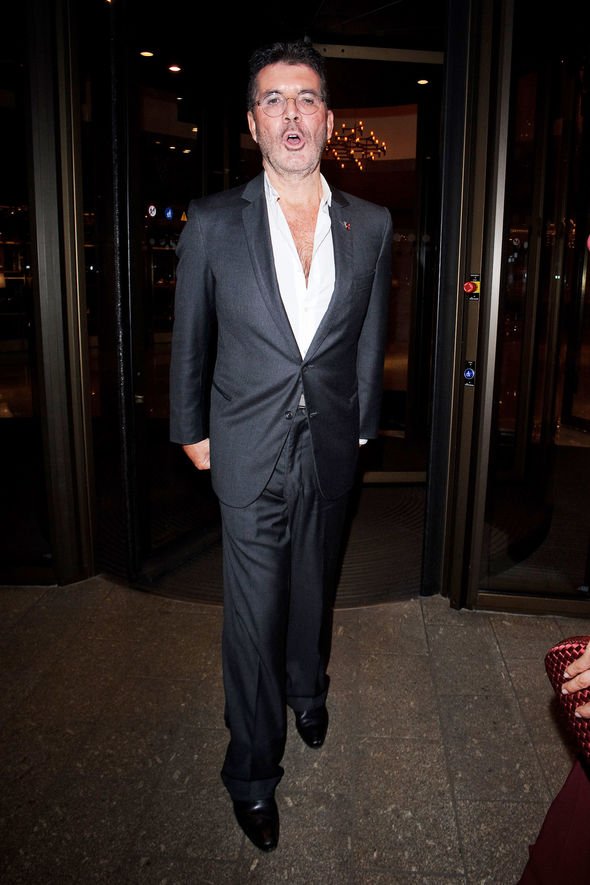 Viewers watched as CBBC’s Karim Zeroual and partner Amy Dowden secured the first perfect 40 of this year’s series, for their performance to Can’t Stop The Beat from Hairspray, and it’s safe to say fans were impressed.

Over on ITV, X Factor Celebrity drew in an average of 4.8 million viewers, which was down from the 5.5 million who watched the original show’s final, back in 2018.

The star-studded show launched back in October, with Simon’s vision of reinventing the contest in order to avoid falling figures. 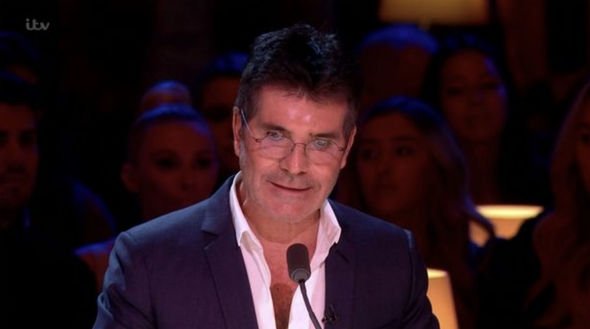 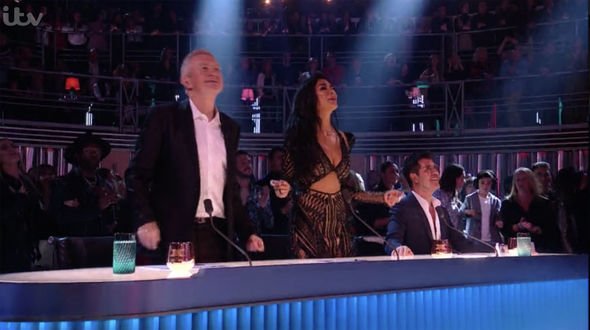 The music mogul hoped to halt the failing ratings by refreshing the franchise with two new versions – X Factor Celebrity and The Band, which is currently in production.

But talent legend, Louis Walsh, has reportedly been given the cold-shoulder and denied a place on the judging panel for new series.

It’s been announced that Simon and Nicole Scherzinger will be the only judges on the show, due to the new format.

An X Factor source said: “Louis respects the producers’ decision and knows they do what is best for the show.

“There is certainly no bad blood or fallout,” they insisted.

According to an exclusive interview with The Sun, they reported that Louis said he was expecting to be sat alongside his fellow panellists.

But Simon had other ideas, deciding to leave him out of an on-screen role for next revamp.

Show sources said the former Westlife manager was offered a backstage role advising Simon and Nicole but he “turned it down” fearing he would be at a loose end on the series.

Filming for X Factor The Band is set to start in the next few days, which will see episodes air over a single week starting on December 9.

Saturday’s final of the celebrity version included an appearance from girlband the Pussycat Dolls, who have just announced their new tour.

The group took to the stage with force for their first performance together in over a decade.

Fans took to Twitter to share their happiness, as tickets for their tour went on sale over the weekend.

But the performance also received a lot of backlash from viewers, who deemed their skimpy mesh leotards “too much” for a family show.

One viewer slammed: “WTAF!! half naked women dancing like they in a mens club… with my 9 year old son watching. @NicoleScherzy that outfit is Too much for family viewing. Fully disgusted right now.”

Another admitted: “I’m so sorry but what were they wearing on a family show…. Is an understatement absolutely disgusting.”

“This isn’t family viewing she might have been naked on stage so mad,” a third agreed.

X Factor: The Band begins on Monday 9th December at 8:30pm on ITV.