The X Factor: Celebrity has a range of stars, including rugby players, reality TV stars and even a journalist on its first ever line–up. Unfortunately, the concept seemed to miss the mark with viewers, as the first episode attracted less than five million people.

Simon Cowell’s latest TV spin off saw himself joined by Louis Walsh and Nicole Scherzinger, as well as a host of music industry insiders, to try and find the latest celebrity talent.

However, it failed to be an instant hit with viewers, as figures show that it only drew in an average of 4.8 million viewers in its first episode.

Although it’s not all bad for the X Factor spin off, it was lower than the first episode of 2018’s original X Factor debut episode which attracted 5.7 million viewers.

Nevertheless, it was the most watched TV show in its time slot last night, with 27.3% of the audience share. 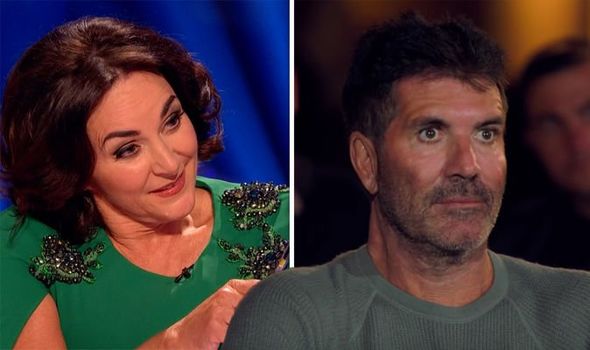 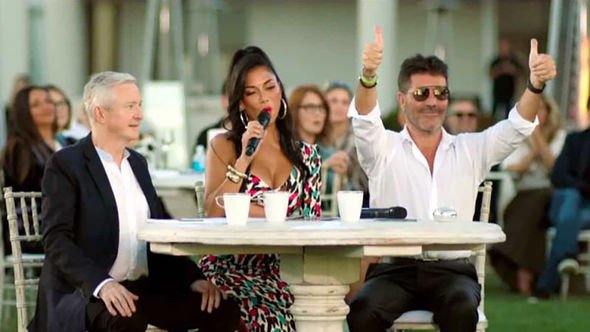 But how does it fare to Strictly Come Dancing?

At its peak, it attracted 9.1 million viewers, with a show average of 8.5 million watching on BBC.

Despite ITV’s best efforts to revive X Factor which a celebrity format, many more people are still tuning into Strictly. 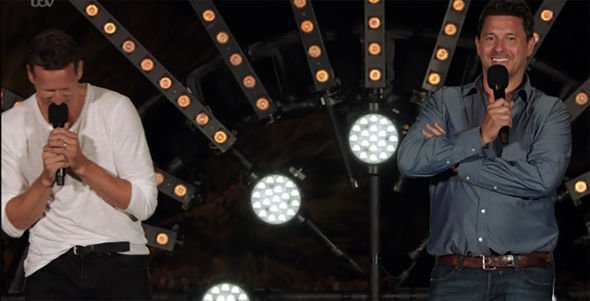 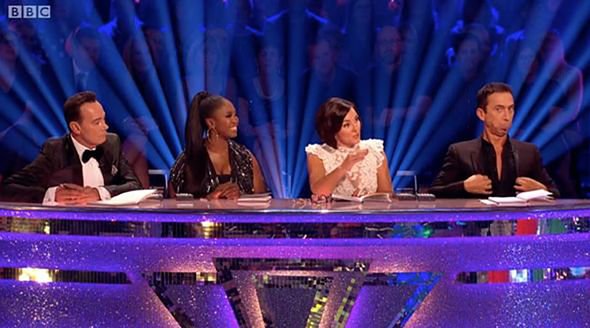 As for what last night’s instalments of competitions brought to televisions screens, X Factor Celebrity saw a whole host of famous faces take to the stage and perform for the first time.

One group named Try Star, which was made up of rugby players Thom Evans, Ben Foden and Levi Davis wowed judges after their fantastic rendition of No Diggity by Dr Dre, which even saw Ben Foden rap part of the performance.

Broadcast journalist Martin Bashir had the panel swaying along as he took to the stage with a Nat King Cole classic L-O-V-E, which was met with a standing ovation from judges and his fellow contestants.

One viewer shared: “Haven’t watched for years but I’m here for #XFactor this year!”

Another was left impressed, saying: “Loved the first episode of @TheXFactor surprised on how good some of the celebrities are with their vocal capabilities, props to them being so out their comfort zone and in front of so many industry profiles.”

A third echoed: “Just finished watching #XFactorCelebrity and it was a surprisingly good watch tbh, very shocked by a few celebs

Another celebrity who surprised last night was Jenny Ryan, who viewers will recognise as The Vixen from The Chase, as she belted out Somebody To Love by Queen.

She also featured in another reality show recently, as she made it all the way to the the semi finals of Celebrity Masterchef, and looks like she’ll do well in this competition too.

Next week, another group of celebrities will take to the stage in Simon Cowell’s Malibu home, as they look to to make it to the live TV final.

How will they perform in front of a host of industry experts as well as judges Simon, Louis and Nicole?

As for Strictly Come Dancing, CBBC presenter Karim Zeroual topped the leaderboard with his Tango alongside dance partner Amy Dowden.

The pair scored bagged 38 points, including two 10s, from the judges, as Craig commented that it was: “The first time we’ve really seen a male dancer lead.”

At the other end of the leaderboard was ex-footballer Alex Scott and her partner Neil Jones, who scored 23 points for their Tango, will they make it through to next week’s show?

The X Factor: Celebrity continues next Saturday at 8:30pm on ITV.