Tipping Point: Contestant misses out on £10,000

Leon beat off the other three players on ITV’s Tipping Point to make it to the final round, where he faced the coin machine alone. Eventually, he decided to stop playing and to take the money, not quite feeling brave enough to gamble what he had already won. But when players do this, they always need to make the next move just to see what might have been if they’d carried on. In this instance, Leon’s move would have won him the jackpot, winning him a whopping £10,000.

“I’ll take the money please,” Leon told host Ben Shephard, making up his mind to stop with the £3,500 he had secured.

“Well done,” Ben replied. “That’s a lovely amount of money to be going home with.

“How does that feel?” Leon responded: “It means a lot – that’s going to do so much.”

When asked what he would do with the money, Leon replied: “I’m trying to save for a house, I’ve only recently become debt-free. 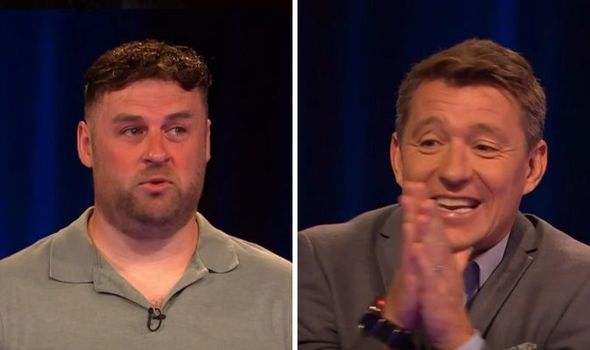 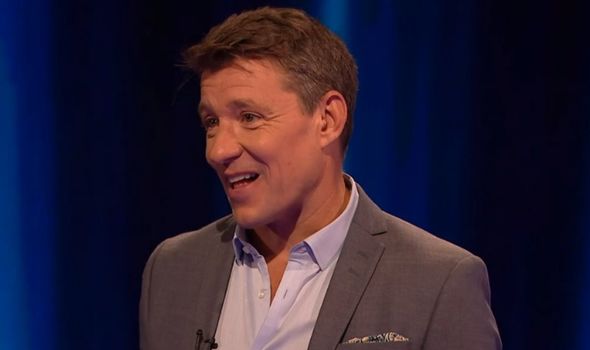 “So to know that that money’s going to make such a big difference – thank you so much.”

“Our pleasure,” Ben said. “It’s always really special when someone can come in and we can see clearly the difference that that sort of money will make, could be life changing.”

He added: “We are going to just play out this to see if maybe – if the machine had behaved, if that jackpot counter would have gone.”

To Ben and Leon’s horror, the coin drop did see the £10,000 jackpot counter fall. 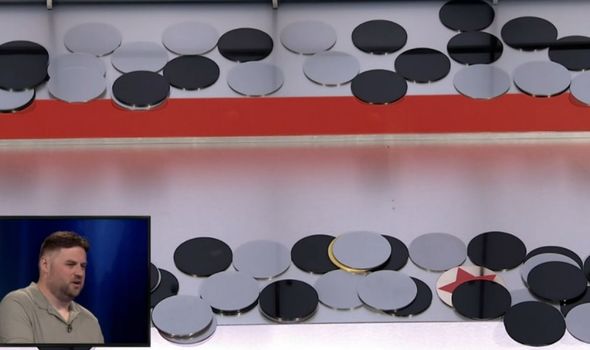 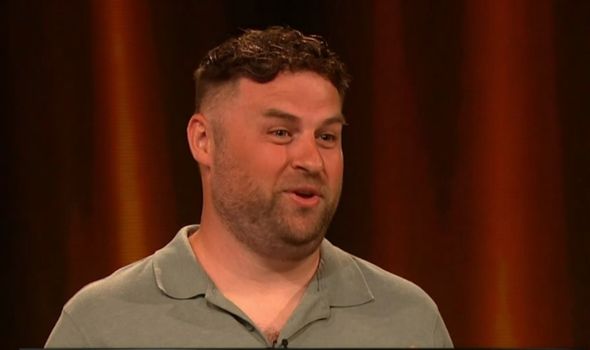 “Oh no,” Leon said as it became clear what might have been about to happen.

“It’s going to be close but I think it will go the other way,” Ben said hopefully.

“Would you believe it?” Leon was speechless as he put his head in his hands.

However, he remained positive. “But still,” he said.

“Wow,” Ben said. “So you really have exceeded all your expectations.

“To be walking away with £3,500 – we can clearly see the difference that’s going to make to your life.”

Viewers watching at home felt sorry for Leon, and quickly took to Twitter to express their sympathy.

A fourth said: “So nice to see that the money means something – better than the usual taking the grandkids to f***ing Florida. #tippingpoint.”