Despite the doom and gloom of the series, which is an adaptation of Wilkie Collins' 1860 novel, viewers have found joy in admiring the wardrobe of the character – played by Jessie Buckley. 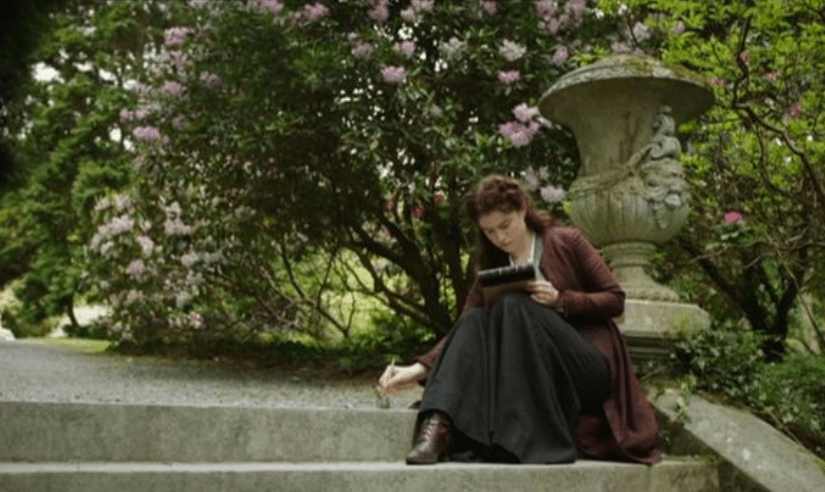 Taking to Twitter during last night's episode, one user said: "Current status: Swooning over Jessie Buckley and her marvellous waistcoats in #WomaninWhite."

Another wrote: "I cannot adequately express just how much I love Marion Halcombe’s dress coat."

A Twitter user agreed, replying: "…I have serious coat envy".

A fan named Richard tweeted: "#womaninwhite Jessie Buckley is a brilliant Marian – and does anyone wear that period gear better? I doubt it. Best Nancy we never had, remember." 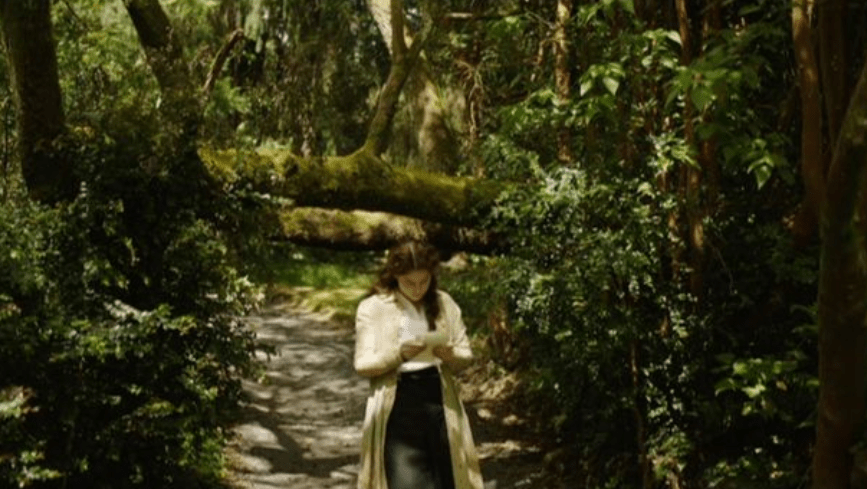 But not everyone agreed, with some suggesting her costumes were "out of place" for the era.

One tweeted: "marian looks like she's walked off another filming set".

The same Twitter user later added: "#womaninwhite Marian's wardrobe is so out of place in this era… It's aggravating me grrr"

The 28-year-old offers to help her, but later discovers she has escaped from a lunatic asylum.