Wolverine cut his way onto screen in his first cinematic appearance in 2000’s X-Men. The famously angry mutant acted as the main conduit for the film, showing viewers how the world of the mutants worked. While Hugh Jackman was already a huge star in his own right, his role as Logan really did catapult him into unparalleled fame.

Jackman, who is 52 today on October 12, almost didn’t make it into the role, however, as another actor was cast as Logan first.

What’s more, the filming with the original Wolverine actor had already started – so it really looked like Jackman had missed his shot.

The first actor who was cast in the Wolverine role was Dougray Scott.

Scott was busy filming the first X-Men film, but was held up by a shoulder injury. 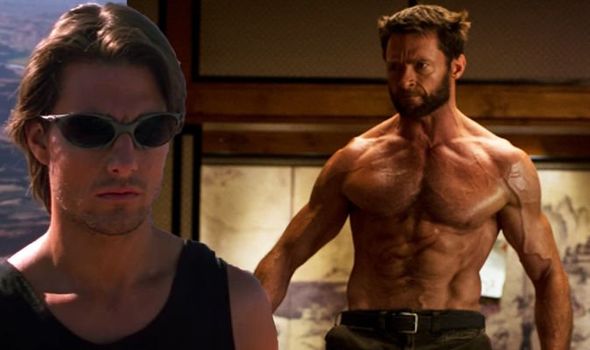 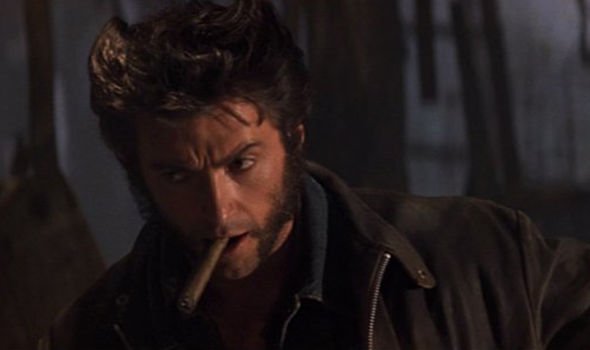 According to a report from Variety at the time, the injury pushed back Scott’s next film, Mission: Impossible II.

The report reads: “The shoot has gone longer than expected, and Scott lost a few days with a shoulder injury.”

With director Bryan Singer pushing back Wolverine’s scenes until later in the shoot, everybody was holding out hope that Scott would be able to wrap up filming his role.

Unfortunately, the delay was just one too many for the Mission: Impossible production, and 20th Century Fox were forced to bring Jackman on board. 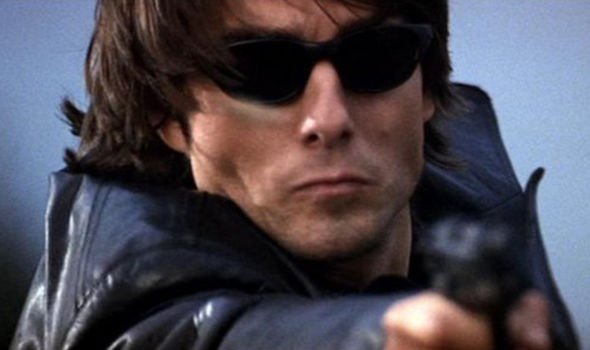 He told the Daily Telegraph: “Tom Cruise didn’t let me do it.

“We were doing Mission: Impossible [II] and he was like, ‘You’ve got to stay and finish the film’ and I said I will, but I’ll go and do that [X-Men] as well. For whatever reason he said I couldn’t.

“He was a very powerful guy. Other people were doing everything to make it work.”

Speaking to The Daily Beast at the time, he said: “I actually got the part nine months after I’d first auditioned for it.

“I only went back and auditioned again after Dougray got caught up on Mission: Impossible II, so I had no idea who was going for it nor did I expect to get it.”

While Jackman eventually managed to snag his now historical role as Wolverine, he just missed out on taking Disney’s role of Captain Jack Sparrow in The Pirates of the Caribbean – which eventually went on to be played by Johnny Depp.

During the promotion of Pirates of the Caribbean: On Stranger Tides, writer Stuart Beattie told of the inspiration behind Sparrow.

He sadi to Fox News: “I initially wrote that character with [Hugh] Jackman in mind. Hence the name, Captain Jack.”

Giving further insight into why he wanted to cast Jackman in the role of the dastardly pirate, he explained: “I had seen [Jackman] in all these musicals growing up.

“So I knew this guy was a phenomenal talent and so that’s what I thought of, ‘Jack. Yeah, Jack Sparrow!'”

We will use your email address only for sending you newsletters. Please see our Privacy Notice for details of your data protection rights. The North…