WINTER Love Island is set for a dramatic return — two years after bosses axed it.

The January edition of the ITV show, which was previously shot in a luxury villa in South Africa, is in the planning stages for a 2023 comeback. 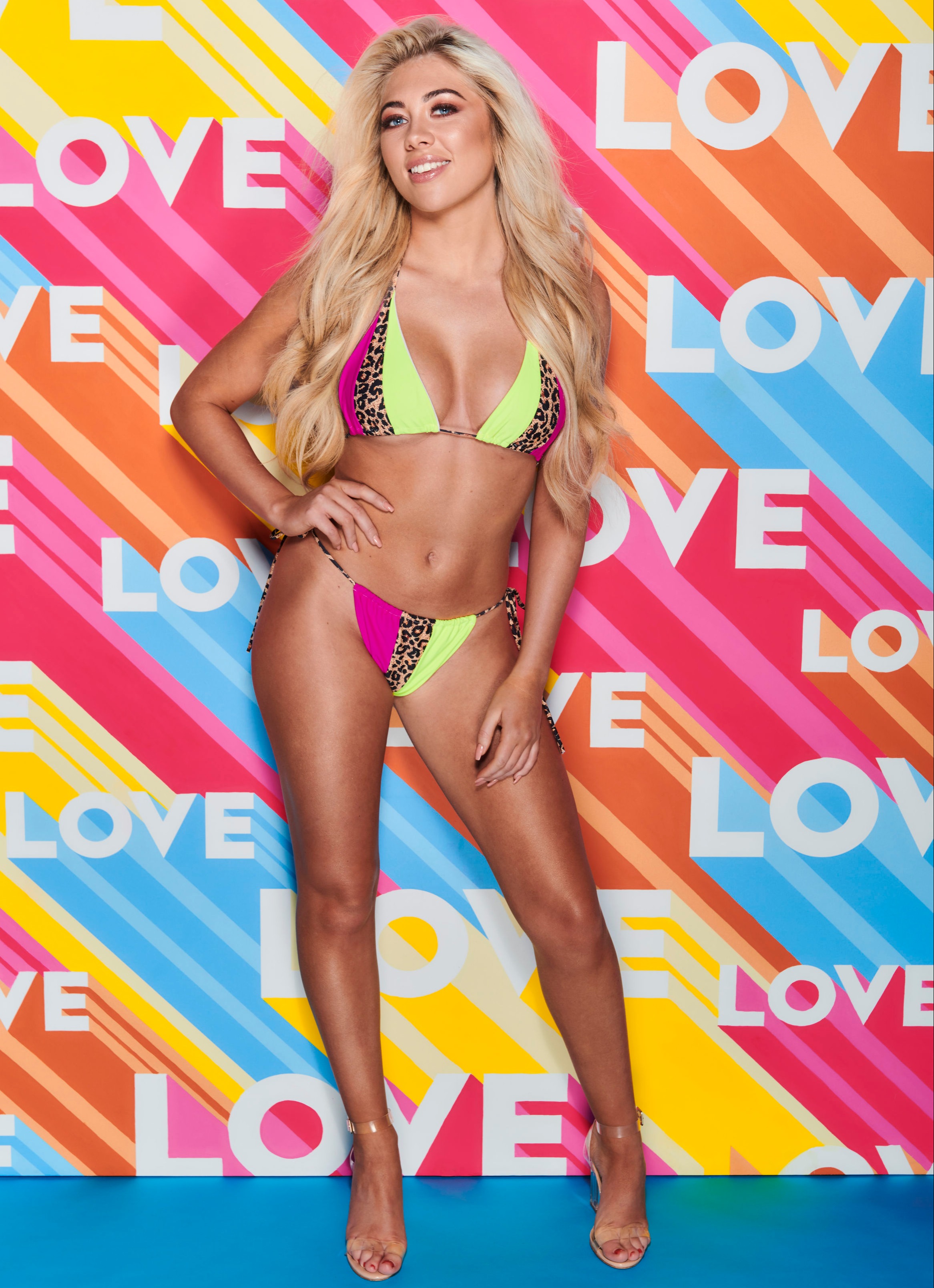 The one and only series so far was hosted by Laura Whitmore in Cape Town and won by Finn Tapp and Paige Turley.

But because of the pandemic, bosses decided to ditch the project.

The summer edition of the show is starts on June 6.

A source said: “Love Island bosses enjoyed the one and only series of Winter Love Island, but it was just before the pandemic raged so was shelved for 2021. 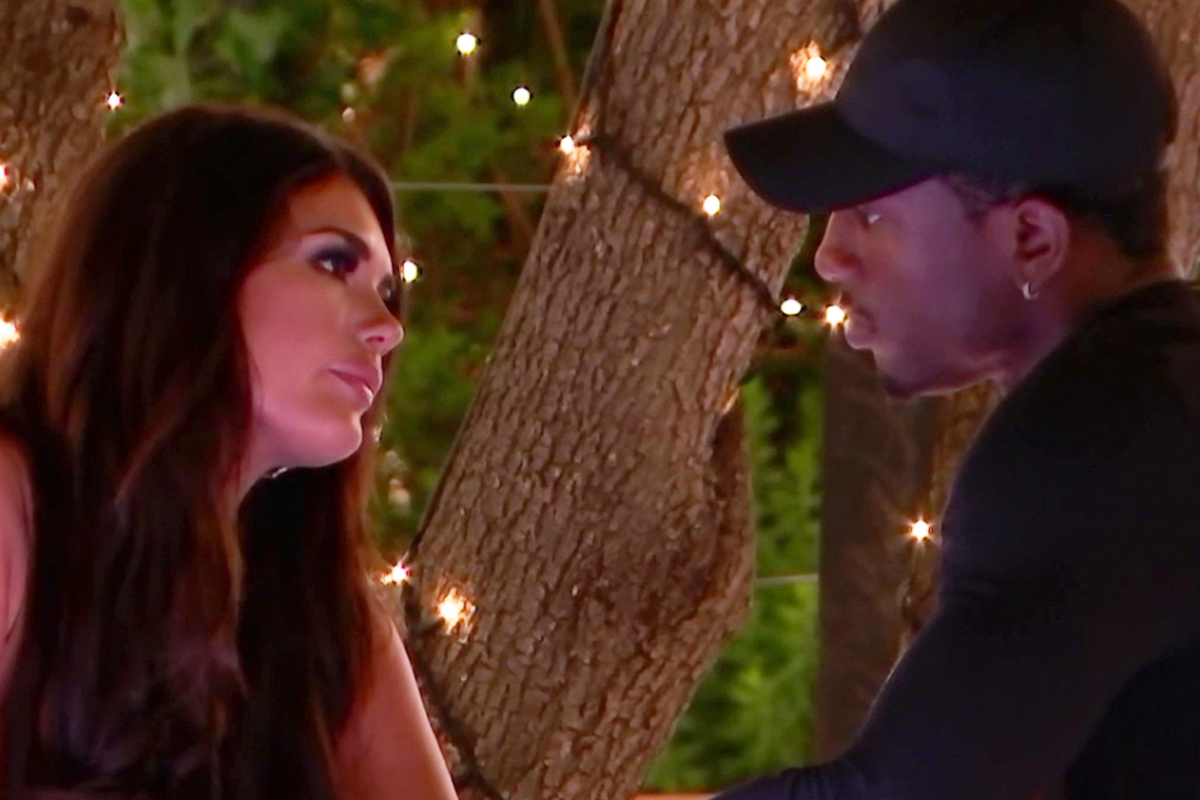 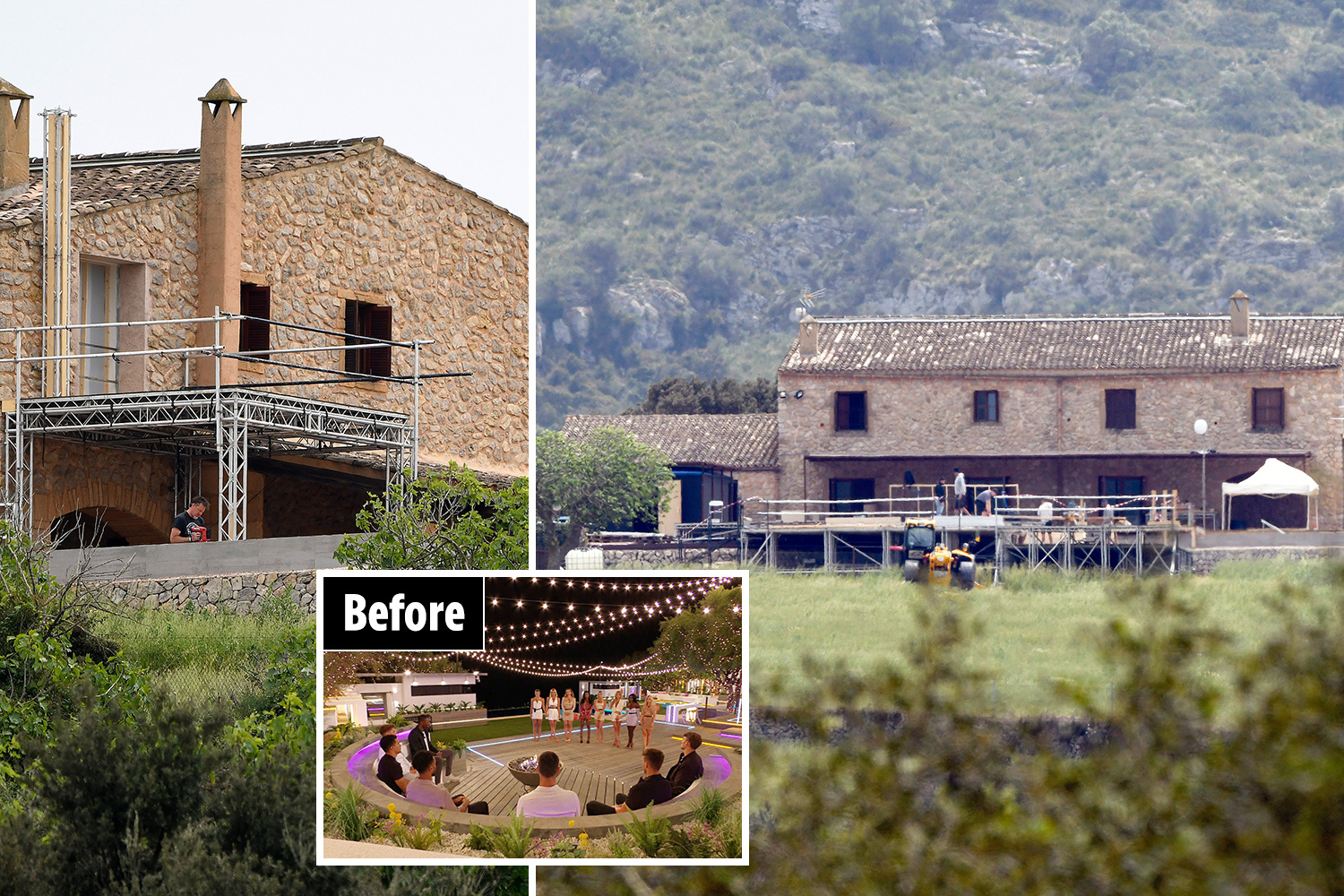 “When they started casting for this summer’s series they thought there’s definitely enough talent to do a second series again so have started the plans for a 2023 Winter Love Island.

“The series generally is really important for them as it attracts the all-important younger viewers, so if they can get a second series in one year then everyone will be delighted.”

The Sun understands bosses are yet to decide on a location for the winter series.

The news comes as ITV prepares to launch this summer’s series.

'i've not been well'

Promo reels will begin tonight during Britain’s Got Talent – and they’ll take a cheeky swipe at other dating shows.

The ad then says: “Love Island is the OG of dating shows and after seven years of matchmaking, marriages and babies, for eight weeks this summer, we're officially owning love.

"So stand down all you pretenders – Love Is Ours.”