What’s Roseanne without Roseanne Barr? It’s The Conners, at least that’s the working title for the new “spinoff” ABC is working on of Roseanne.

The network canceled the revived comedy after one season following a racist tweet shot off by Barr. Barr apologized for the tweet directed at former Barack Obama adviser Valerie Jarrett, but the latest controversy was the final now in the coffin for the outspoken star.

“Roseanne’s Twitter statement is abhorrent, repugnant and inconsistent with our values, and we have decided to cancel her show,” ABC boss Channing Dungey said in a statement in May.

Shortly after cancellation, rumblings of a spinoff/retooling of Roseanne started with Sara Gilbert‘s character Darlene shifting to the center of the series. ABC made it official on June 21. The Conners will star John Goodman, Laurie Metcalf, Gilbert, Lecy Goranson and Michael Fishman as their iconic Roseanne characters. The 10-episode series picks up with the Conners “forced to face the daily struggles of life in Lanford in a way they never have before.” Expect them to grapple with “parenthood, dating, an unexpected pregnancy, financial pressures, aging and in-laws in working-class America.”

“The Conners’ stories demonstrate that families can always find common ground through conversation, laughter and love. The spinoff will continue to portray contemporary issues that are as relevant today as they were 30 years ago,” ABC said in a statement.

Barr will have not financial or creative involvement in the new series. In a statement, the comic said, “I regret the circumstances that have caused me to be removed from Roseanne. I agreed to the settlement in order that 200 jobs of beloved cast and crew could be saved, and I wish the best for everyone involved.”

Goodman, Metcalf, Gilbert, Goranson and Fishman issued a joint statement. “We have received a tremendous amount of support from fans of our show, and it’s clear that these characters not only have a place in our hearts, but in the hearts and homes of our audience,” the actors said. “We all came back last season because we wanted to tell stories about the challenges facing a working-class family today. We are so happy to have the opportunity to return with the cast and crew to continue to share those stories through love and laughter.” 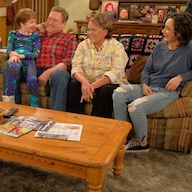 The release made no indication about what would happen to Roseanne Conner, aside from a “sudden turn of events,” but we have some ideas:

Roseanne is dead. This is an obvious one. The character was scheduled to undergo surgery in the season 10 finale “Knee Deep.” There are complications and she doesn’t survive. Boom, easy.

It was all a dream. Dan wakes up from a dream, negating season 10. Roseanne was dead the whole time.

Roseanne goes to rehab, has a falling out with her family. The character was struggling with pill addiction during the recent season. This gives Barr the chance to take Roseanne Conner somewhere, because according to The Hollywood Reporter she still retains the rights to that character and future spinoffs/revivals.

Roseanne joins the Trump administration and has a falling out with her family. Stranger things have happened on TV. 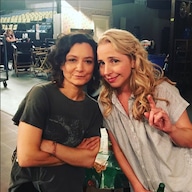 Roseanne Returns: Go Behind the Scenes of the ABC Revival 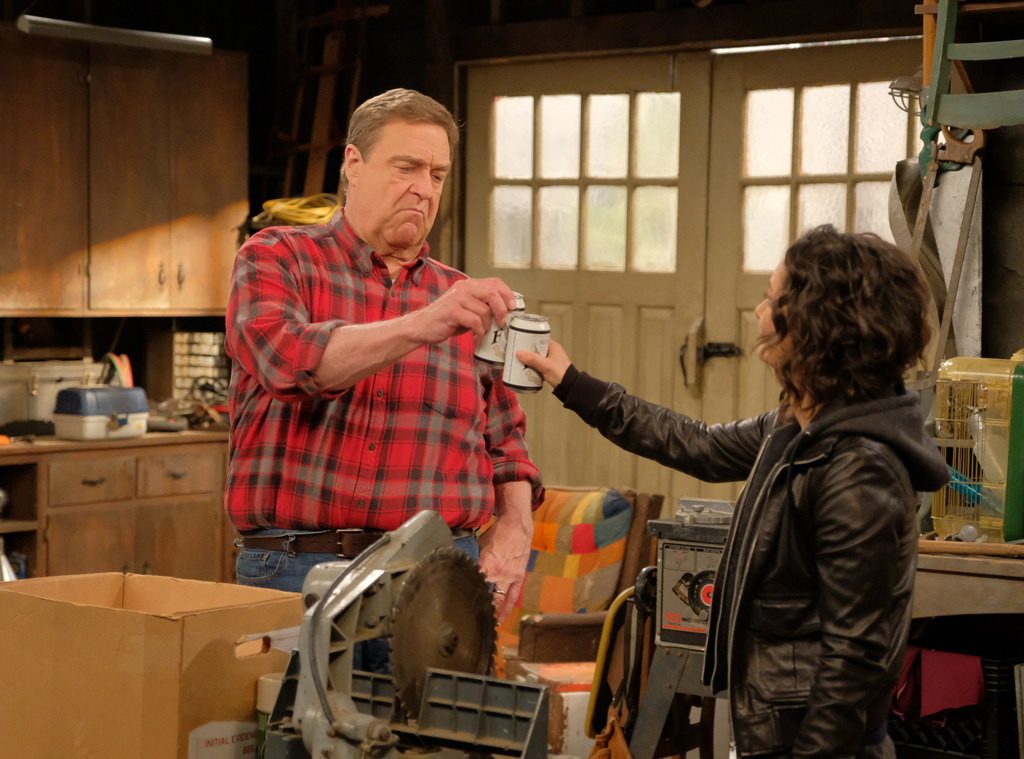 A new chapter. The original Roseanne ended with Roseanne Conner revealing she basically fictionalized the entire show. She rewrote her story: Dan didn’t cheat on her, he was dead; her mom wasn’t a lesbian, Jackie was; Darlene and Becky were with the opposite partners. Season 10 was all fictionalized too…by Dan or Darlene.

Jerry needed her. Remember Roseanne’s fourth child, Jerry? Of course you don’t, the show doesn’t either. But maybe they do and Roseanne goes to her child’s aide…somewhere far, far away.

The Conners is set to air Tuesdays, 8 p.m. on ABC.