BELOW Deck: Mediterranean is back for season 6 but fans will notice once person missing from the yacht.

Hannah Ferrier had been on the show since season 1, but was sensationally fired in 2020. 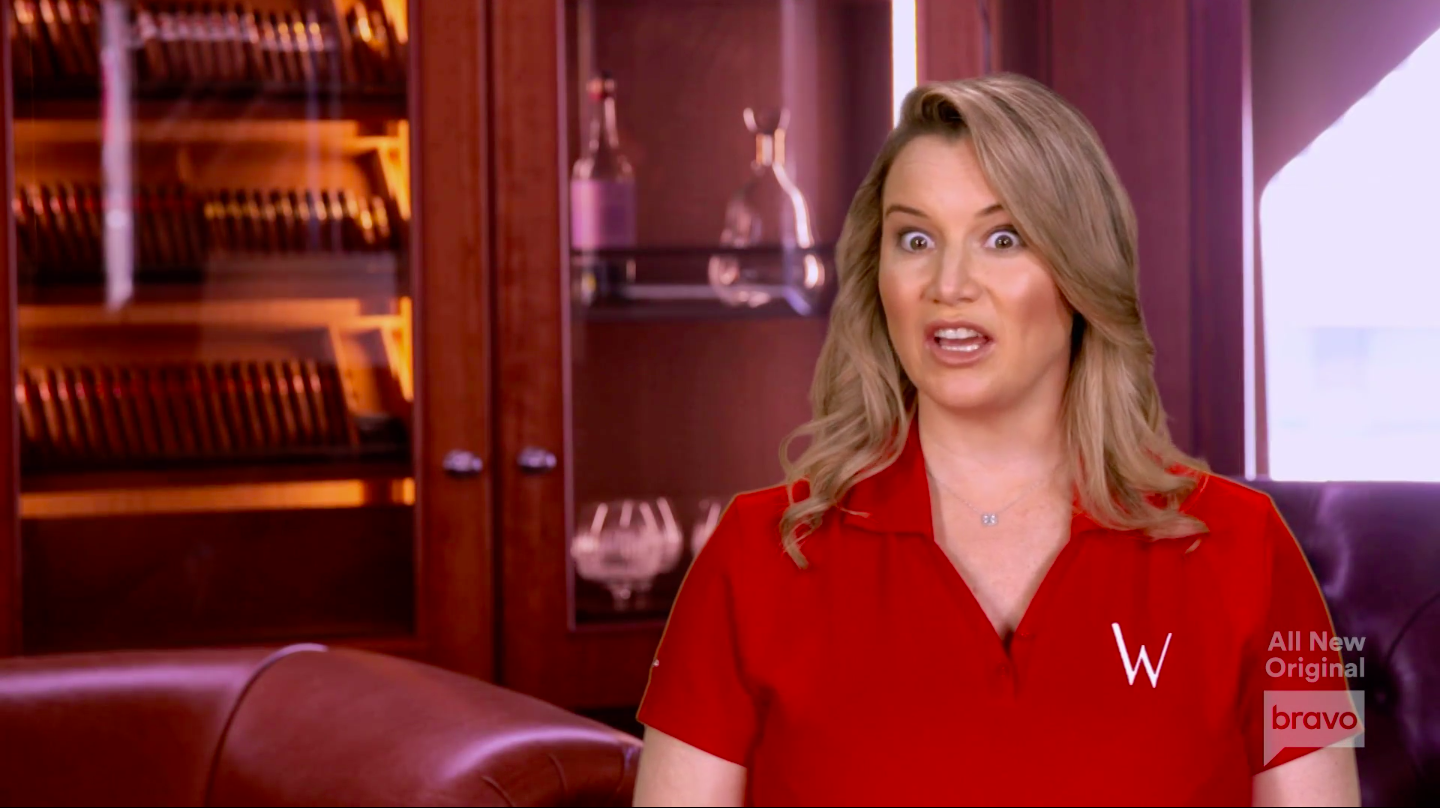 Why was Hannah fired from Below Deck: Mediterranean?

Below Deck Mediterranean’s Hannah Ferrier was terminated after she was caught with Valium on board during season 5 of the series in 2020.

Following her firing, Below Deck alum Kate Chastain told Us Weekly that Captain Sandy Yawn really didn’t have a choice after seeing proof of the drugs.

“This decision happened because there was literally no other option,” Kate said in September 2020.

“Nobody wanted Hannah to go that way. She’s been a great part of the show for so long, but because of certain laws, Sandy’s hands were tied.” 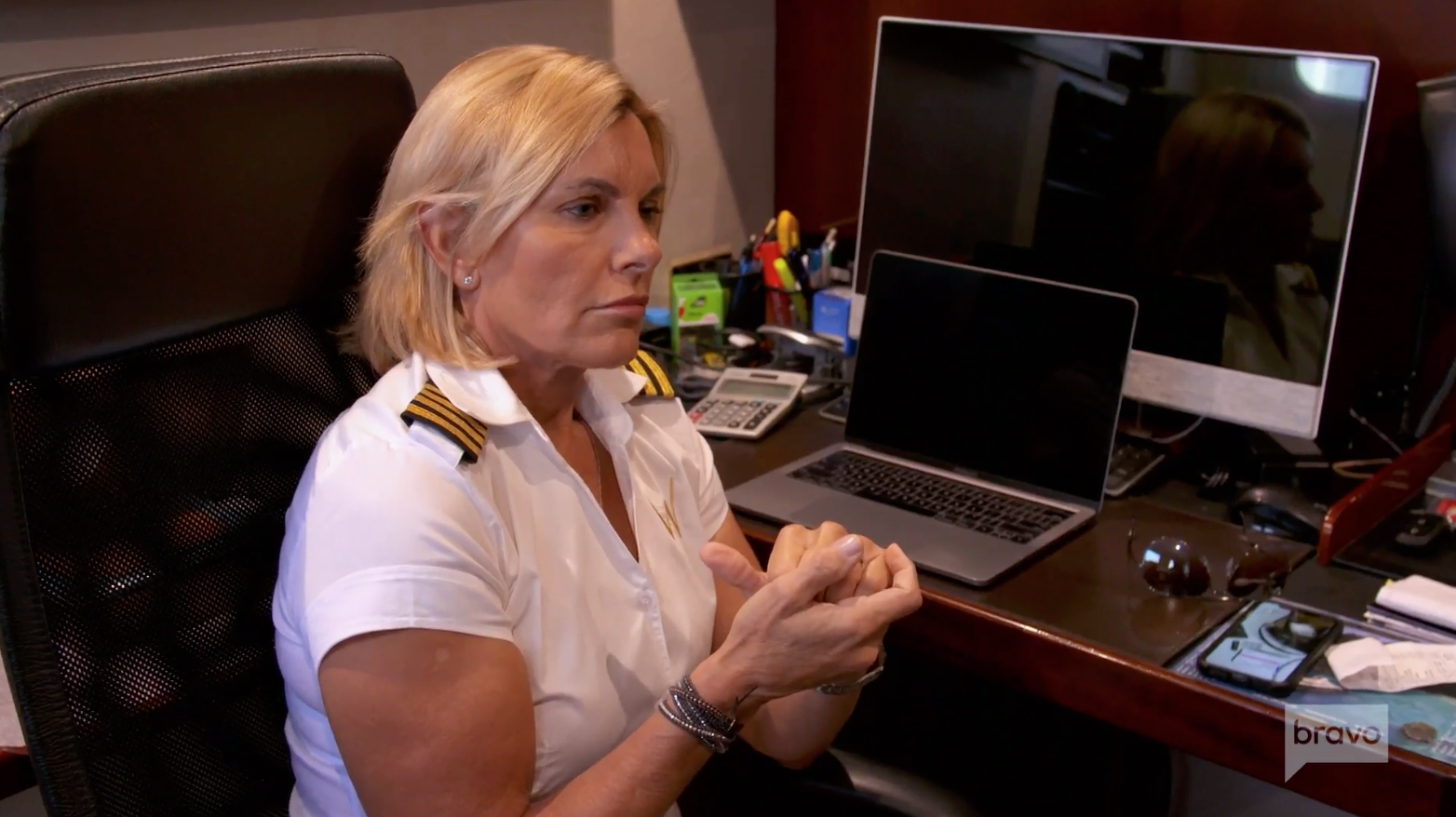 How did they show Hannah being fire on below Deck Med?

On the show we saw Bosun Malia finding Valium amongst Hannah's personal things.

She went staright to Captain Sandy, who confronted Hannah about the medication.

Hannah explained she had it for anxiety, but as she didn't have a prescription for the tablets, she was let go from Below Deck Med. 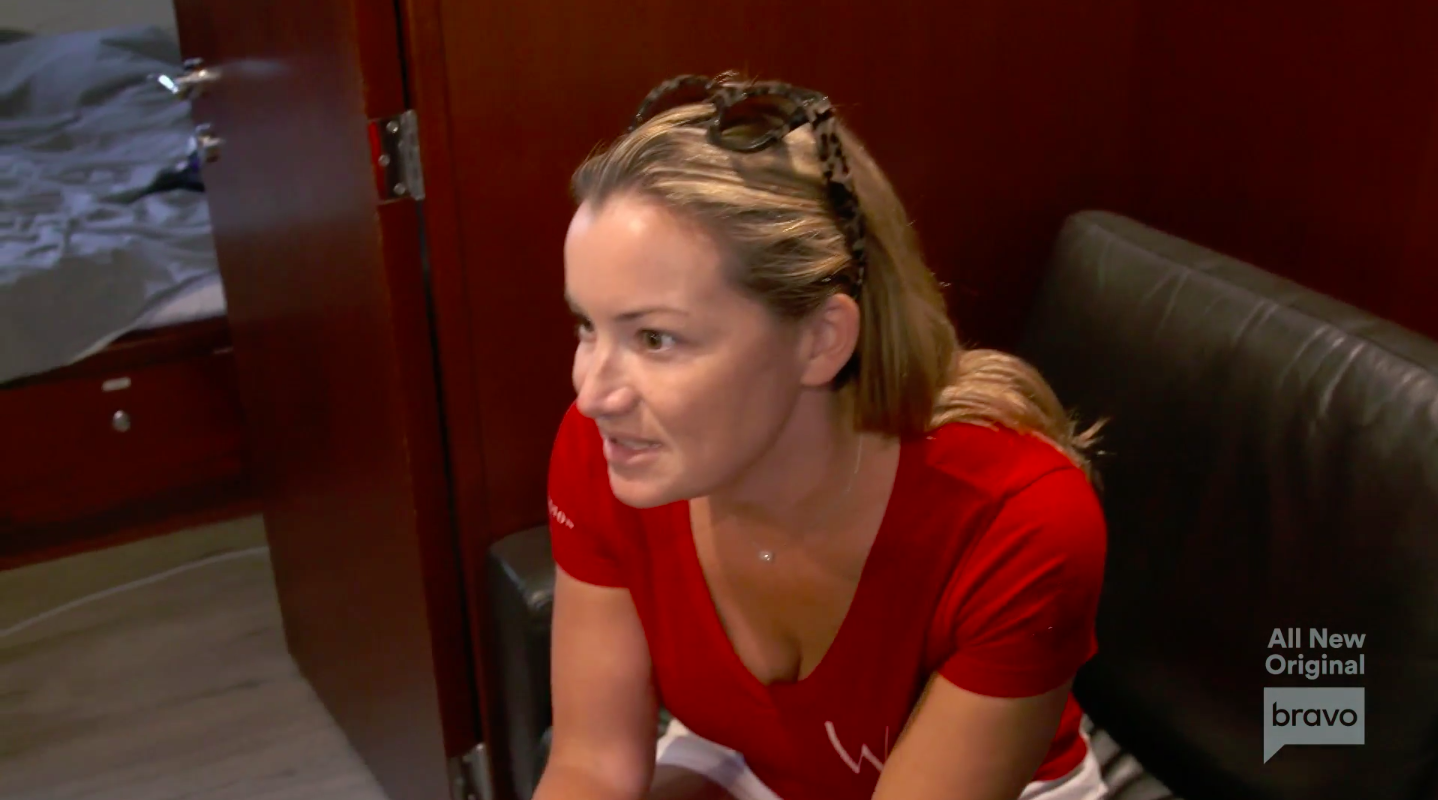 What did Hannah say about being fired?

"I think I’ve just been really disappointed because I feel I’m being painted as some sort of drug addict or what have you.

"Which is just so sad, because there are so many people in the world that suffer from mental illness."

She added: "And it’s 2020. We shouldn’t be making people feel like a lesser for taking medication for mental illness.

When is Below Deck: Mediterranean season 6 next on TV?

Good news for fans, there is not long to go until the new series of Below Deck: Mediterranean kicks off on Bravo.

Fans had feared the show would be put on hold due to the pandemic, but season six's premiere episode airs THIS MONDAY (June 28, 2021) at 9/8c.

However, you can watch every episode a week early on Peacock, with episode one on there right now.