Unless you’ve spent recent hours under a rock, you’ll know that Joe Sugg is the latest Strictly Come Dancing signing to have been announced by the BBC.

As with any hit reality show, viewers are always going to have something to say about the celebrity contestants, and clearly we each have our own opinions over who may or may not deserve a place.

Faye Tozer’s announcement had already been met with criticism thanks to her years of professional dancing experience, but it’s probably fair to say that Joe’s involvement has sparked the biggest reaction yet. 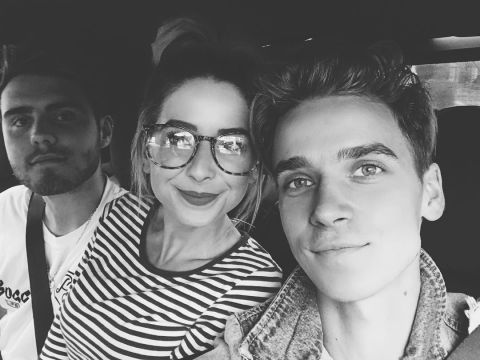 Why? Because it’s the first time a YouTuber has bagged a highly coveted Strictly spot.

We’ll spare you the acres of Tweets howling about the end of days.

Unlike the actors and pop stars who will share the Strictly bill with him this year, Joe has harnessed millions of social media followers and an engaged internet audience and become famous – without the need for a stint on a television show or the backing of a professional agent (which came post-success). A new generation of celebrity, successful vloggers have paved their own paths to the top.

And yet it’s this very road to success that has some people up in arms at the idea that Joe Sugg will be competing against other “real” celebrities.

First things first: Strictly Come Dancing is a show that is aimed at a family audience. It calls back to the days when, come Saturday night, a household would gather on its sofas to watch something entertaining, something that would pique the interest of several generations at once.

With that in mind, we think it’s a particularly clever move to sign a personality who might just encourage teenagers to ditch their bedrooms and laptops in favour of some good, old-fashioned family time in front of the box.

Professional dancer Robin Windsor echoed this argument on Twitter earlier today. “The spectrum of contestants is to appeal to all generations and demographics,” he said, not long after Joe’s big reveal had taken place. “And this year so far so good.”

In fact, it seems that the news has already resonated with an entirely new audience. Many of Joe’s 5.7 million Instagram followers have flocked to his page to share their excitement, each promising to tune in and support him.

“I never watch Strictly but I’ll make sure to this year,” one fan wrote.

“Now I may actually have to watch Strictly,” said another.

You get the gist.

Whilst it may be a Strictly first, big name YouTubers have taken part in other reality TV shows before now. 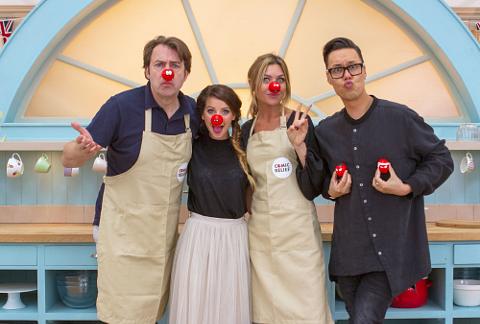 Joe’s big sister Zoe Sugg (best known by her blogging name Zoella) was a contestant on The Great Comic Relief Bake Off back in 2015.

Whilst her fans were also excited at the time, the ratings didn’t exactly go through the roof off the back of her involvement. Zoella’s stint averaged just over 7 million viewers – which, when compared to Channel 4’s GBBO (averaging around 6 million per episode) does seem impressive, but then Bake Off sometimes reached over ten million viewers an episode when on the BBC. 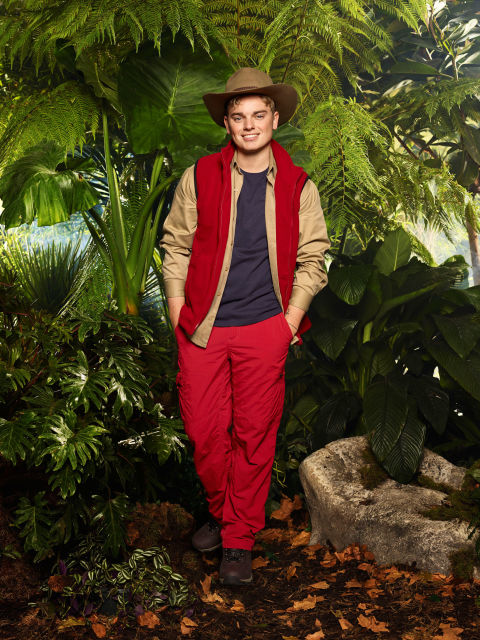 Another power vlogger signing occurred when Jack Maynard entered the I’m a Celebrity jungle last year. The launch show drew in over 9.88 million viewers (a strong average), before Jack was forced to leave a few days after his TV debut.

So an internet-born celebrity’s undoubted influence doesn’t necessarily seem to translate into a guaranteed audience increase. And, let’s face it, with the 2017 Strictly final drawing in over 13 million viewers alone, the BBC show doesn’t necessarily need a boost. The move, therefore, cannot be dismissed as a cheap ploy for ratings.

Instead it’s about recognising that the nature of celebrity has changed. Sure, your average Strictly viewer might not have a clue who Joe is, but his audience may not have heard of Steps (god forbid) or Danny John-Jules. What would they have made of Ann Widdecombe or John Sergeant, for that matter? Or Quentin Willson?

With the net widening to include fresh stars such as Joe Sugg, perhaps that magical family viewing experience can continue a little longer.

Strictly Come Dancing will return to the BBC later this year.