Pedro Pascal is currently running the galaxy (or his small portion of it) in The Mandalorian. But what really brought him a lot of fame was his role as Oberyn Martell on Season 4 of Game of Thrones back in 2014.

Oberyn Martell was sexy, charismatic, and had a great accent. He was known as The Red Viper of Dorne and was the prince of the region of Dorne. He had a pretty big personality, was a massive flirt, and was great with a spear. Basically, it’s no wonder that so many people became taken with Pascal after his time on the show.

Unfortunately, it was short-lived, as he received one of the most gruesome deaths on the show. But, surprisingly, it was actually a fun day on set. 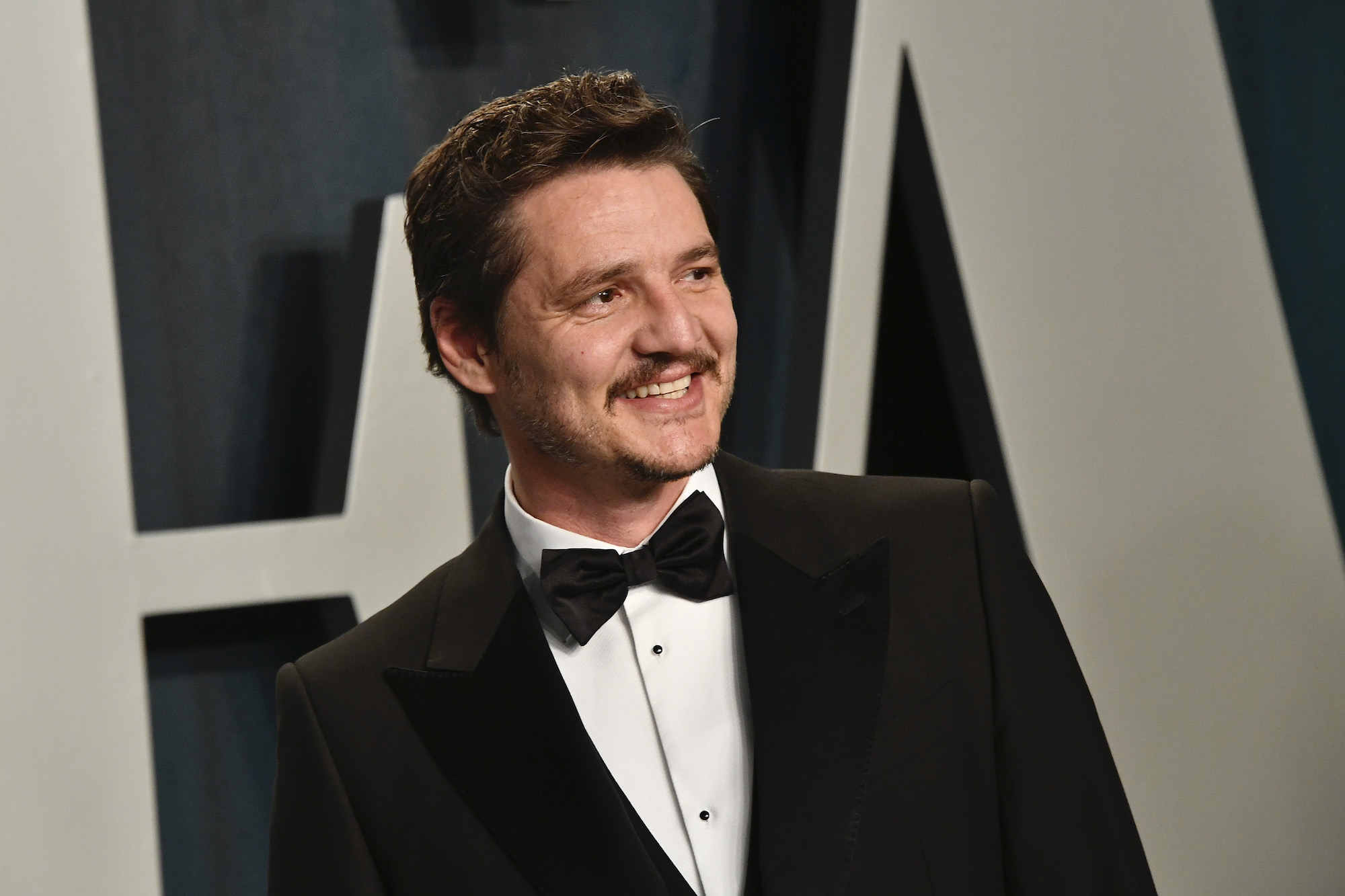 In Sept. 2014, for Interview Magazine, Sarah Paulson interviewed Pascal since they are longtime friends. It was pegged to his time on Game of Thrones, which had aired its finale that summer. He was just starting work on Netflix’s Narcos, too, which would go on to run for three seasons.

When the two actors got to the topic of Game of Thrones, they did talk about Oberyn’s death. Oberyn, while charismatic and a great character was also really vengeful. At least when it came to his sister Elia Martell. And the Mountain raped and killed her; Oberyn wanted him to pay. And even though Oberyn was great with his spear, he got cocky and overly heated. He would have killed the Mountain, but he was taken by surprise and the Mountain was able to gain the upper hand and crush Oberyn’s head with his bare hands.

While Game of Thrones is known for some gory deaths, Oberyn Martell’s is one of the worsts. But it’s also opened up a lot of interesting photo-ops for Pascal; it’s what his character was known for. And even though it was a disgusting and horrifying death, filming it was another story.

“There wasn’t any part of it that was somber. Everyone thought it was hilarious that my head was being smushed like a watermelon,” Pascal told Paulson when she asked. “Everyone was so fascinated by the special effects of it. We had a lot of fun.”

He said that he “clowned around” on set with the seven-foot actor opposite him while they were filming in Dubrovnik, Croatia.

Paulson called Pascal a “rabid fan” of Game of Thrones before he appeared on the show. So luckily he knew the story and the characters he was acting opposite well, before coming onto set.

“It was so surreal it made my head explode!” Pascal said about stepping onto set while being such a big fan. “I’m not expecting to have something be as weird as that anytime soon. It was the strangest of circumstances where all of a sudden I am stepping onto the set and talking to Charles Dance [Tywin Lannister] while he’s sitting on the throne.”

And Paulson did agree, it was “so crazy.” She also recalled his audition process, which included an audition tape filmed on an iPhone, which she then showed to one of her best friends, Amanda Peet. Peet is married to David Benioff, one of the Game of Thrones showrunners.

With Paulson’s friend being married to one of the co-creators of Game of Thrones and Pascal being a big fan of the show, the two are just massive geeks about the whole thing. They went on to have a small conversation about who their favorite characters were, or who’d they’d play (outside of Oberyn, for Pascal).

Pascal noted that he’d play Arya, which Paulson agreed she would also play the youngest Stark daughter. But when it came to who should sit on the Iron Throne, there were some more names tossed up. Granted, this was way before the Season 8 finale, so there was more hope for different characters.

Paulson noted those characters were “predominantly women,” which she liked. They then noted that basically all of their faves from the show are women.

“I think some of the most powerful women on television are on that show,” Paulson said. “And by powerful, I mean they are three-dimensional female characters. “

But when it comes to who should actually rule Westeros, Pascal noted that Tyrion would be the “greatest ruler… a no-brainer.” Well… Tyrion didn’t think so.