ABC’s ‘The Ultimate Surfer’ Premiere Wipes Out in TV Ratings

In the streaming era of consolidation, Showtime stands alone on an island at ViacomCBS, which has so far preferred to keep the premium cable network separate from its larger streaming ambitions.

But should it remain that way?

ViacomCBS has pivoted back and forth on its streaming strategy since its 2019 re-merger. Initially, CEO Bob Bakish & Co. deciding against building a massive service to rival Netflix and Disney and instead build up a slew of mid-to-small sized streamers and remain a content arms dealer.

Then they decided that yes, they really do want to have a massive streaming service when they beefed up and relaunched CBS All Access as Paramount+, which debuted on March 4. 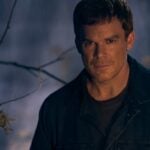 ViacomCBS and WarnerMedia are fairly neck-and-neck when it comes to streaming subscribers. WarnerMedia has 47 million U.S. subs across HBO and HBO Max, while ViacomCBS’ two big services — Paramount+ and Showtime — make up 42 million subscribers (a small fraction of that total does include a third independent streamer, BET+).

Since ViacomCBS launched Paramount+ in early March, the company has gained 12 million subscribers through the end of June.

But the differences in how ViacomCBS and WarnerMedia are using their prized pay cable networks could not be more striking. WarnerMedia is betting its streaming ambitions on the HBO name and making the Emmy-leading network the centerpiece, essentially making HBO and HBO Max one and the same.

ViacomCBS, on the other hand, wants to keep Showtime as a separate entity — both as a premium cable channel and its own streaming service. From a financial standpoint, ViacomCBS appears to be coming out ahead: HBO Max, which includes everything that HBO offers plus new originals and stuff from the Turner and Warner Bros catalog (along with day-and-date releases of Warner Bros.’ 2021 film slate), costs $15, with a cheaper option that includes advertising for $9 a month. 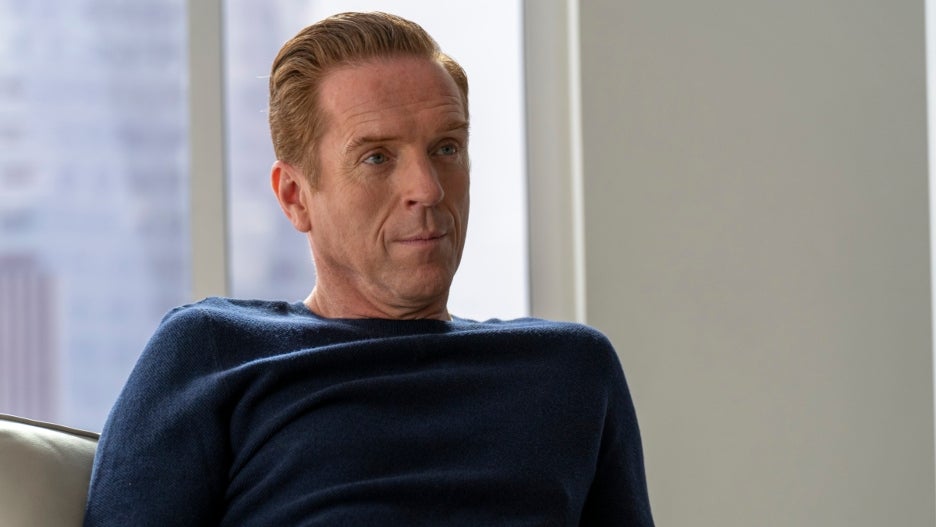 “These are two distinctly different services with two very different missions,” Gary Levine, president of entertainment at Showtime, said Tuesday morning during the Television Critics Association press tour. “We will stay true to our brand and we have high hopes for Paramount+ to define itself.”

But Showtime has seen a weakening of its status in recent years. A decade ago, Showtime was nipping at HBO’s heels with series like high-profile series like “Dexter,” “Weeds,” “Ray Donovan,” “Shameless” and the Emmy winning “Nurse Jackie” and “Homeland,” which surprised with a win for Outstanding Drama for its first season.

And there are also questions about Showtime’s supremacy with the ViacomCBS content empire. Earlier this year, “Halo” —a pricey series based on the hit video game about a 26th-century battle between humanity and aliens — was shifted from Showtime to Paramount+ despite seven years of development at the network. Levine was quick to point out that the cable network had gained an adaptation of Walter Tevis’ beloved sci-fi novel “The Man Who Fell to Earth” that had been set up at Paramount+. (The project had previously inspired a cult-classic 1976 film starring David Bowie.) 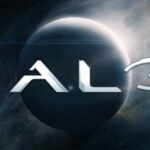 “We started developing ‘Halo’ seven years ago, when there was no Paramount+, or even a glimmer of an idea. And it was always a bit of an odd fit. What is Showtime doing making a first-person shooter video game and putting it in their dramas?” Levine said. “But when Paramount+ emerged, it just seemed like it was a better fit for all of us. I think this is a one-time thing and we did a one-time trade: You can have ‘Halo’ and we’ll take ‘Man Who Fell to Earth.’ You’re happy, we’re happy.”

Showtime’s other entertainment president, Jana Winograde, described the differences between Paramount+ and Showtime as this: Paramount+ is more for “four-quadrant” mass appeal, while Showtime is “more sophisticated” and “curated.”

However, ViacomCBS and Comcast’s international partnership may foreshadow a future where Showtime is rolled up into Paramount+: The upcoming SkyShowtime that will launch next year in 20 European territories will incorporate Showtime, Nickelodeon, Paramount Pictures, Paramount+ Originals, Sky Studios, Universal Pictures and Peacock.

It’s also worth pointing out that Showtime president David Nevins was put in charge of scripted originals for Paramount+ earlier this summer. 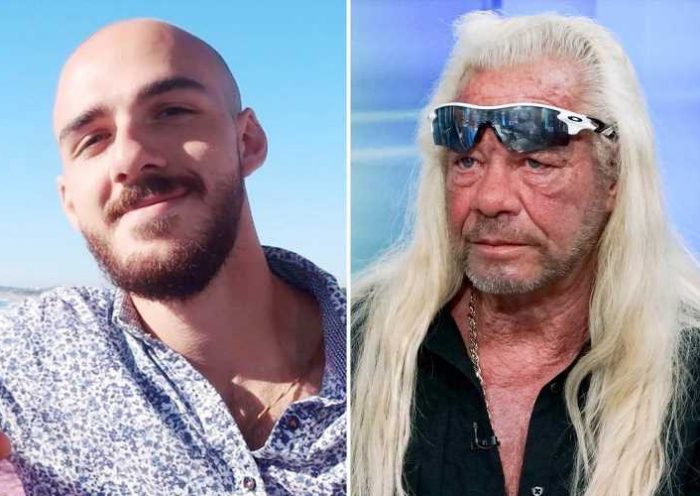