MILES Teller is set to star in the Paramount series The Offer, a spin-off of The Godfather mafia trilogy.

Production had shut down on July 28, 2021, due to the coronavirus pandemic, leaving the series at a standstill until further notice. 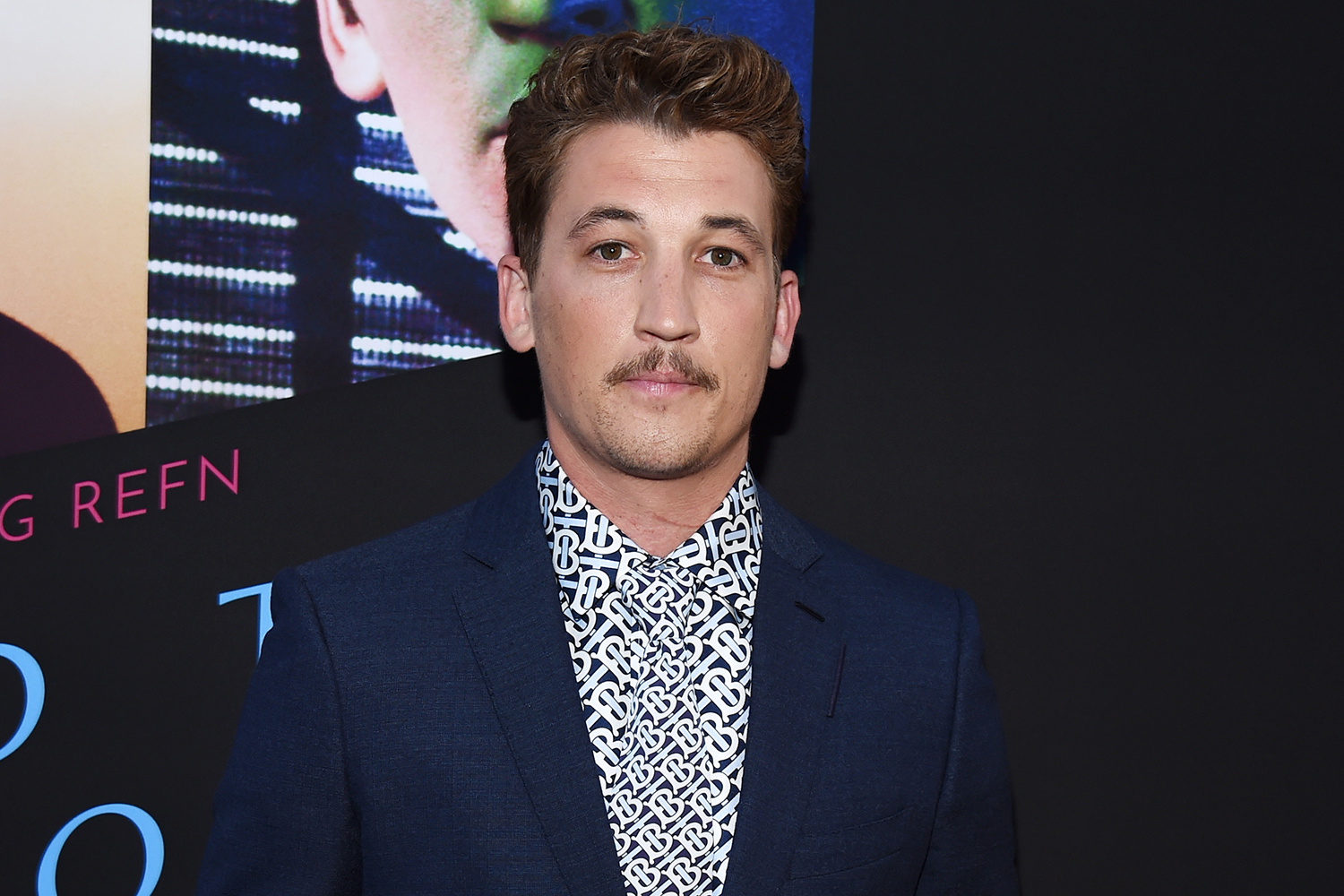 Why do fans think Miles Teller is anti-vax?

Fans of Miles Teller think he is an anti-vaxxer after he allegedly refused to get a coronavirus test or a vaccine in order to enter The Offer’s Hollywood set, according to the Daily Mail.

The actor reportedly also tested positive for coronavirus alongside another crew member, subsequently shutting down the production.

A source alleged to the Daily Mail about Teller’s coronavirus status, saying: “'Miles Teller is not vaccinated. He wouldn't even get the test."

“Now he's brought the virus to the set and the whole set had to shut down.” 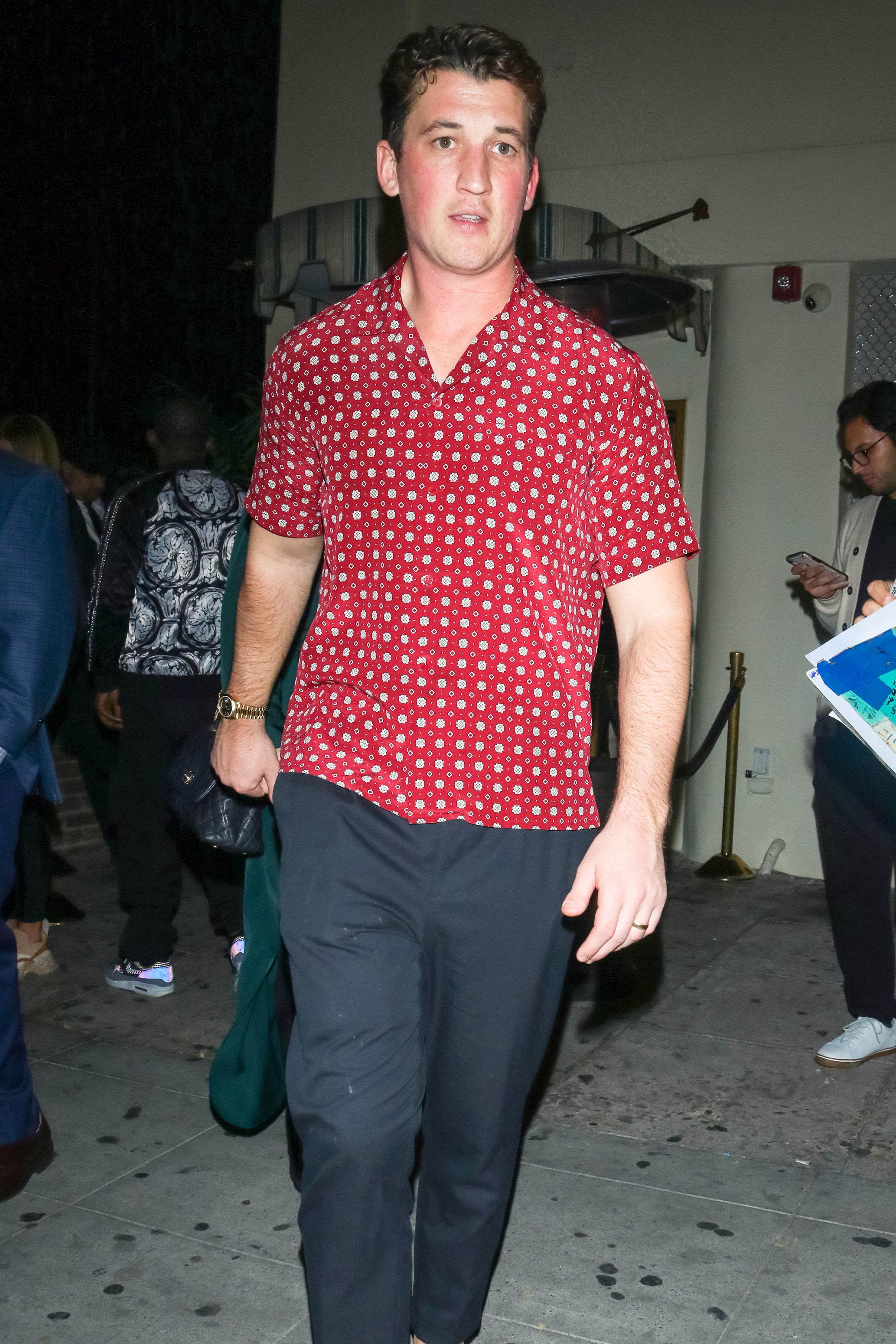 At the time, The Sun reached out to Teller’s team for comment.

However, on November 15, 2021, Teller was featured in Taylor Swift's latest music video, I Bet You Think About Me, which was released alongside her re-released album, Red.

Fans questioned if Swift knew about Teller's alleged anti-vax opinions after he contracted Covid-19 while filming The Offer.

The actor spoke out about the complaints fans had of him starring in Swift's video given the anti-vax rumor.

Teller posted his response to the accusations on Twitter, writing: "Hey guys, I don’t usually feel the need to address rumors on here but I am vaccinated and have been for a while.

"The only thing I am anti is hate."

Fans were seemingly unappeased with his comment with one person responding: "A while = July when the Hollywood Reporter called you out."

Another person said: "Translation: 'Taylor Swift's PR didn't like how my non-vaccination status has gained traction since the release of the music video of hers that I'm in, so now I'm being forced to clarify so as to not attract any bad press her way.'"

What did Paramount say about The Offer?

Amid the news of Teller and the member allegedly getting coronavirus, Paramount released a statement to Deadline regarding the filming for The Offer.

The company said: “Out of an abundance of caution, we have temporarily halted production… We will continue to follow all safety protocols and monitor the situation closely."

However, filming has since resumed and Teller returned to the set.

Some of the filmings are taking place at a complex of luxury apartments in Hollywood, with Paramount reportedly posting a letter ensuring that “all crew members have been tested for Covid and have received negative results."

What did Miles Teller say about being liked by the public?

Speaking to Page Six back in 2017, Teller told the publication that public opinion does not affect him as he is respected in the industry.

The actor said: “But I can’t put much weight into whether the public likes me because the more important thing is that, as an actor, I can truly say that there’s not a single director or actor who I’ve worked with who’d have a bad thing to say about me.

“I’ve never missed a day of work. I’ve never not known a line. "

Adding: “So I feel good about where I am.”