RUBY Rose is known for her role in Netflix’s Orange is the New Black.

Rose announced on Tuesday, July 27, 2021, that she was hospitalized following complications from surgery. 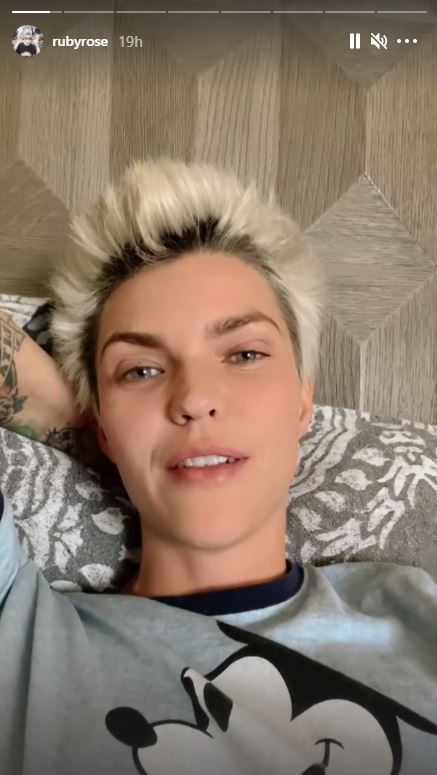 Why did Ruby Rose get surgery?

Rose was hospitalized due to post-surgery complications.

The surgical procedure, which she previously had, is unspecified.

An ambulance had picked up Rose but the vehicle ended up driving around for hours due to hospital overcrowding before finding one could take her. 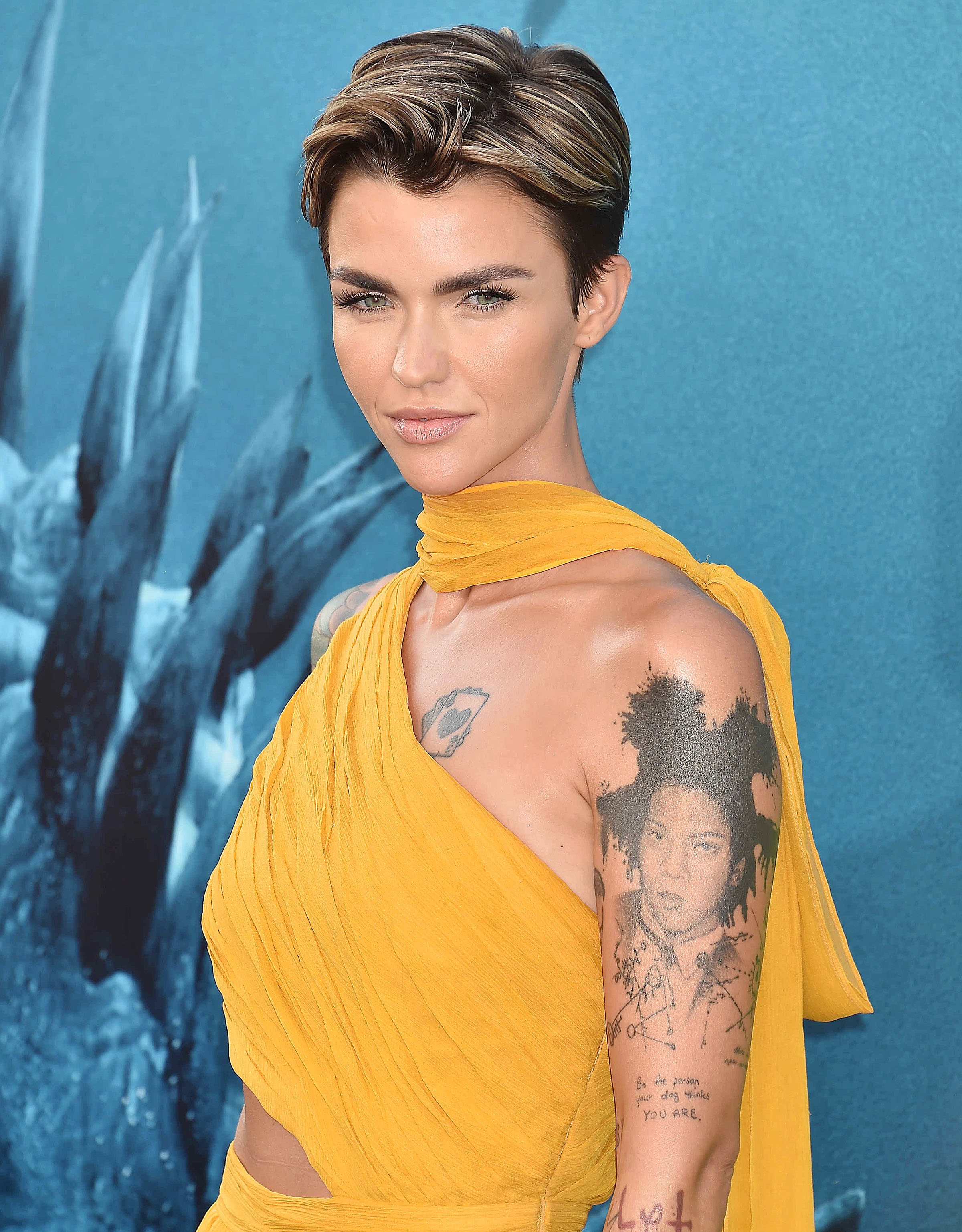 What did Ruby Rose say?

Rose shared footage on her Instagram Story on Tuesday, July 27, 2021, filling her fans in on her scary experience.

She recalled: "I did have a procedure, and I had to have a surgery, but it was fine, and the surgery went well.

"But then yesterday, I had a few complications, and I had to go to the emergency room.

She continued: "By the time I thought, 'OK, I absolutely have to go to the hospital now,' we called an ambulance, and it took hours to find a hospital that would be able to take me, or anyone.

"They'd been rejecting people all night and my case was quite serious—we stuck it out for a little bit longer.

"We were lucky enough to get accepted by a hospital after a bit of a standoff."

How is Ruby Rose feeling post-surgery?

Rose praised the hospital staff calling them “amazing” while also urging her followers to get the Covid-19 vaccine.

“It just doesn't need to be this hard for everyone," she added.

Rose received the treatment she needed but she did not share an update on the status of her health.