Who plays Sister Frances in Call the Midwife?

Originally joining the series in 2018 during season eight, Sister Frances has quickly established herself as a crucial character in the series and a fan-favourite.

Sister Frances’ first appearance was during the 2018 Christmas Special, she only makes a small appearance throughout the episode.

It isn’t until the start of season eight when she begins to truly shine as she leaves the Mother House to join Nonnatus House and become a series regular.

After this, fans have got to know her over the course of three seasons, with the character also set to appear in the upcoming 11th season. 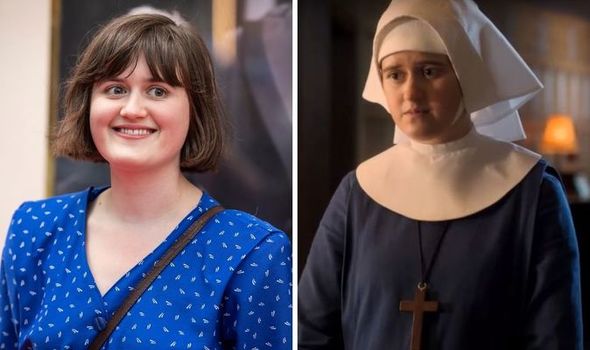 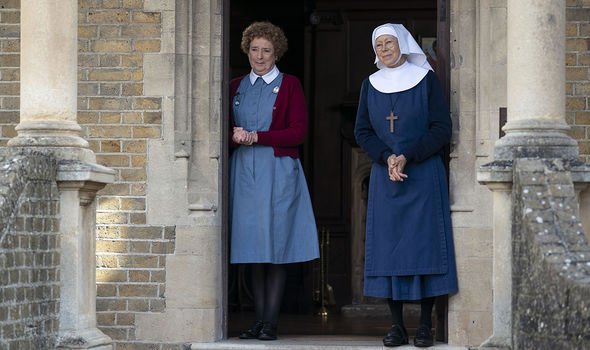 Ella Bruccoleri stars in the role, though the actress is a relative newcomer having only started her career in 2018.

By far she is best known for playing Sister Frances in Call the Midwife, however, she can be seen in a couple of other shows.

Her first credited appearance was in the show Genius playing a brief part as a Maid in one episode.

Besides that, she can also be seen in The Last Kingdom, again this is a brief appearance though she is credited as “Younger Nun”, an appropriate title considering her role in Call the Midwife. 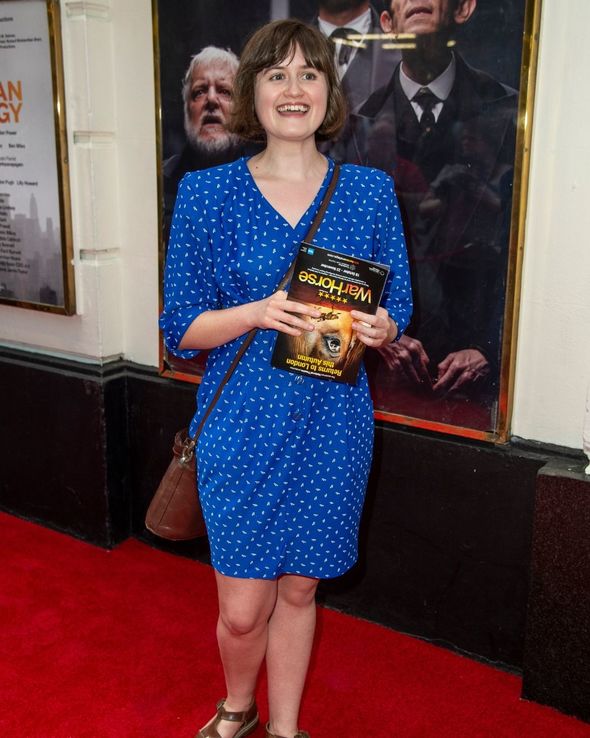 Bruccoleri is also set to star in the upcoming film Hexengeddon, a fantasy epic which was originally set for release in January 2020.

Production on the project seems to have stalled, however, with no updates coming from the film in some time.

The synopsis of the film reads: “When a young witch is killed in modern-day middle America, the witches of the world declare war against humanity.”

Express.co.uk will update this story when more details of the project and Bruccoleri’s involvement in it emerges. 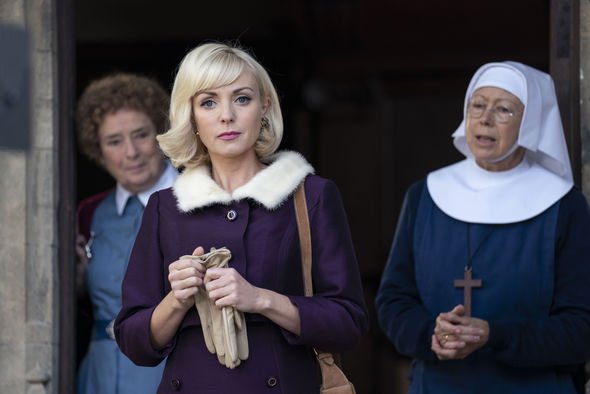 Bruccoleri spoke with the BBC during the premiere of season 10 and discussed what being involved in the show meant to her.

She said: “It’s amazing to be part of a drama that has been going that long.

“Obviously, I only joined recently, but it’s still an honour and you feel the legacy of that. 10 years is a long time, and a lot has changed in the show and in real life in that time.”

She continued: “Not many shows get to run for 10 seasons, so I feel really honoured to be part of that.”

Fans have been sharing their love for Sister Frances on Twitter, with many saying that she has become one of the best characters in season 10.

One fan said: “Love sister Frances can we have more of her character ‘I’m married to my work and Jesus’ She delivers some great lines #CallTheMidwife.”

A third said: “Sister Frances really coming into her own this series. #CallTheMidwife.”

Call the Midwife continues Sundays on BBC One.