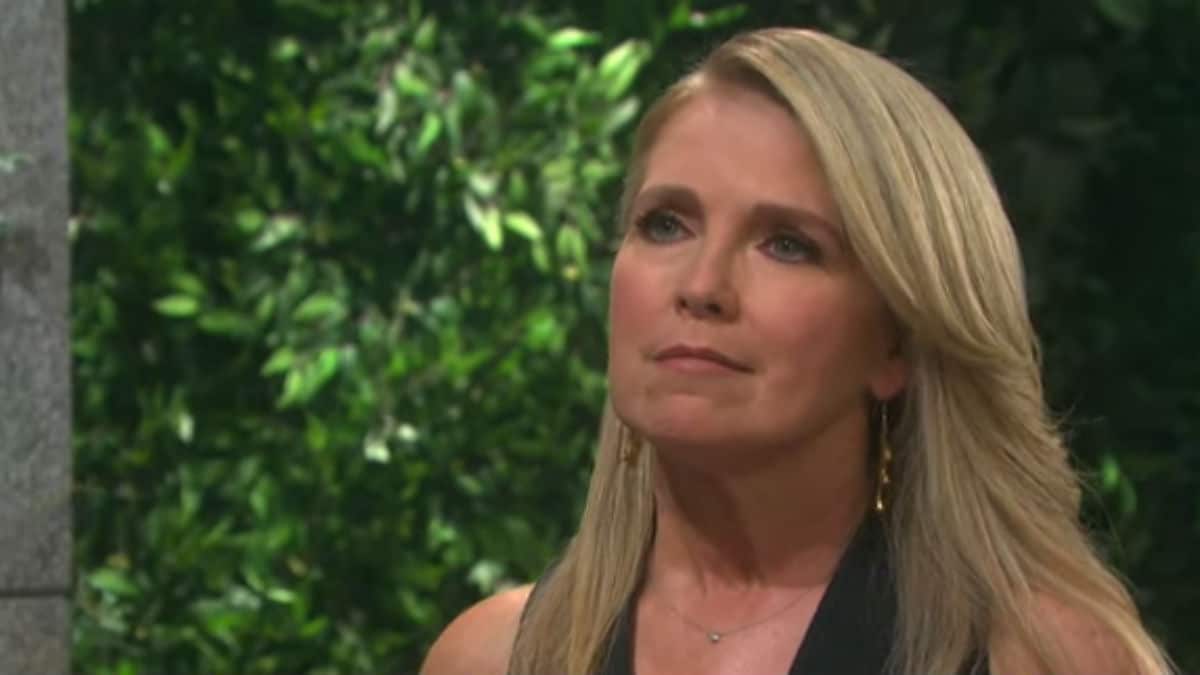 Longtime fans of Days of our Lives and Melissa Reeves have a treat in store because in the coming days the actress will be front and center in Salem.

Her character, the ageless and beautiful Jennifer, is set to embark on an epic journey that could re-write history if she and her cohorts get lucky.

With Jenifer on the front burner, this is a great time to get to know Reeves better!

The New Jersey native currently resides in Tennessee with her family. She is married to Scott Reeves, who has an impressive soap resume himself, and the couple have two children.

Reeves was born on March 14, 1967. She debuted on DOOL in 1985 and has also appeared on Santa Barbara. Reeves was nominated for a Daytime Emmy Award for Outstanding Younger Actress in a Drama Series for DOOL in 1992, and many are hoping the deserving actress snags a gong before she eventually leaves the show.

@matthewashford1 and @missyreeves reflect on their recent #DAYS scenes. ❤️ Link in bio to listen to the latest episode of Inside Salem.

Reeves grew up before viewers’ eyes on Days of our Lives. She has played the Horton legacy character with style and grace through a plethora of turbulent storylines.

One of her most enduring plotlines revolves around her turbulent relationship with Jack (Matthew Ashford). These two have been married, divorced and everything in between. It’s got to be hard being involved with someone who has come back from the dead more than once!

At present, Jennifer is having a hard time getting over the fact that Jack has amnesia and doesn’t remember her.

This could be about to change, however.

These two are about to embark on an exciting journey to Chicago which could result in a solution to his amnesia. The spoilers reveal it will a jaw-dropping escapade you don’t want to miss!

Fun fact: In 1999, Melissa and her husband, Scott starred together in the television movie, Half a Dozen Babies.