But what else must you know about the Kingsman actor and does he have a girlfriend? Let's find out… 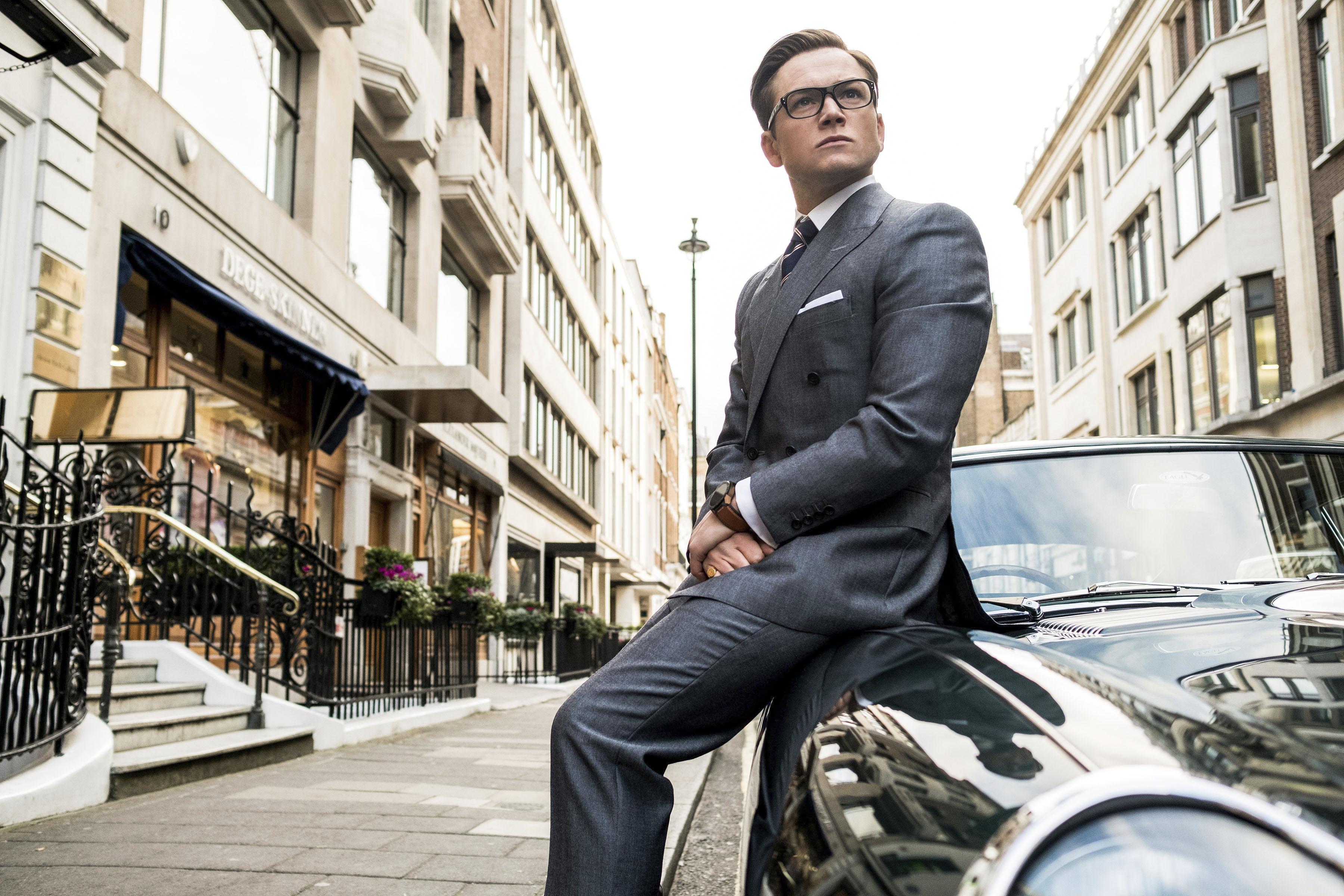 When will Rocketman be out and who does he play?

In 2017 Taron announced he was set to play the lead role of Elton John in new biopic Rocketman.

The film, directed by Dexter Fletcher, will follow Sir Elton's life his years as a prodigy at the Royal Academy of Music through to his influential musical partnership with lyricist Bernie Taupin, played by Jamie Bell.

On August 21, 2018, he was pictured dressed up like Elton as he shot scenes for the film in North West London. 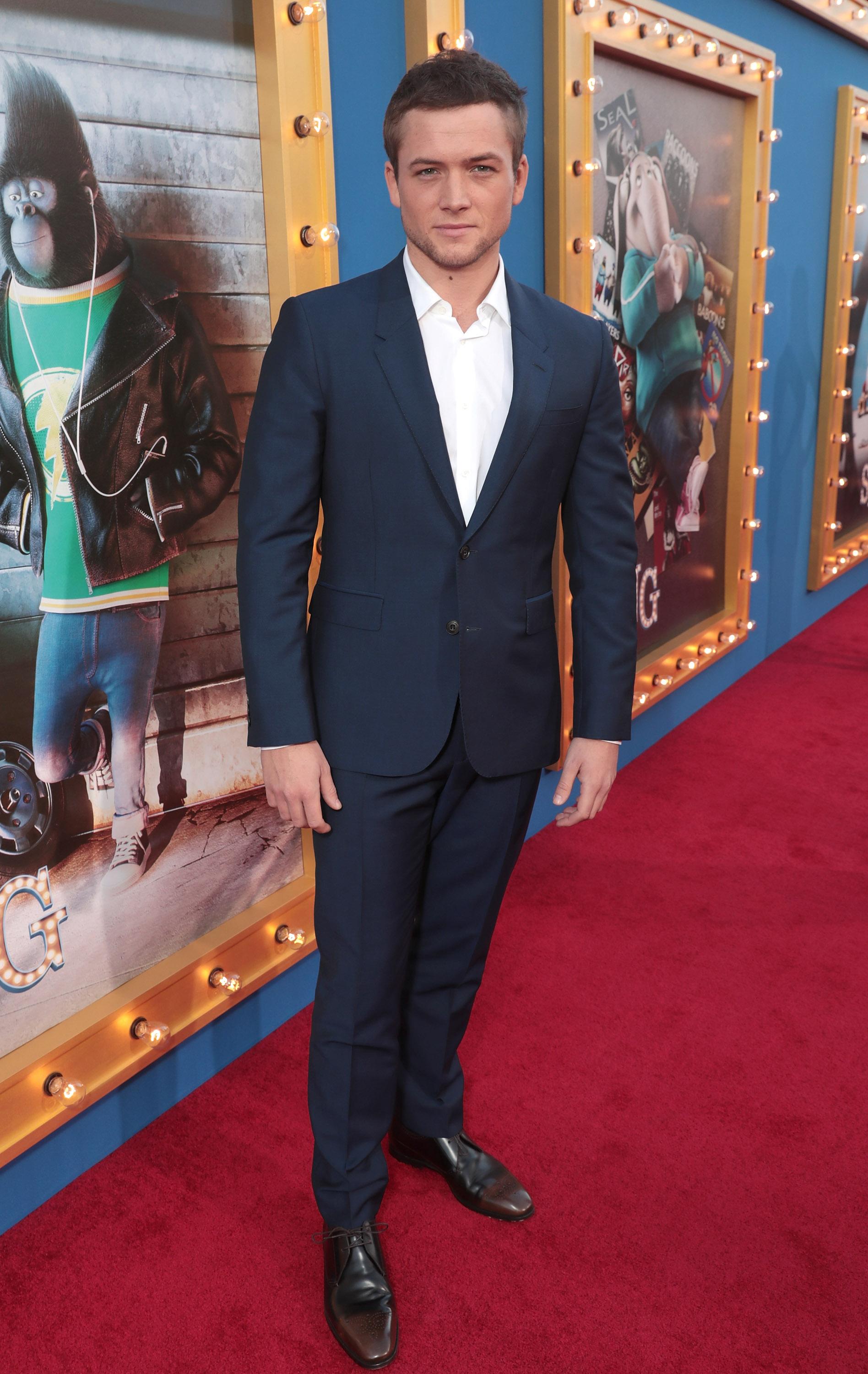 What else has he starred in?

Taron became a household name after starring in 2017's The Smoke – an eight-part TV mini-series –  where he played Dennis 'Asbo' Severs.

That very same year, Taron landed another big opportunity when he was cast as Gary 'Eggsy' Unwin in Kingsman: The Secret Service followed by The Golden Circle.

If that wasn't enough, Billionaire Boys Club and Robin Hood were his next projects lined up for release in 2018, showing clear signs that this actor was well on his way to superstardom.

He's currently filming scenes for Sing 2 after having wrapped production for his upcoming Netflix show The Dark Crustal: Age of Resistance, expected for a release later this year. 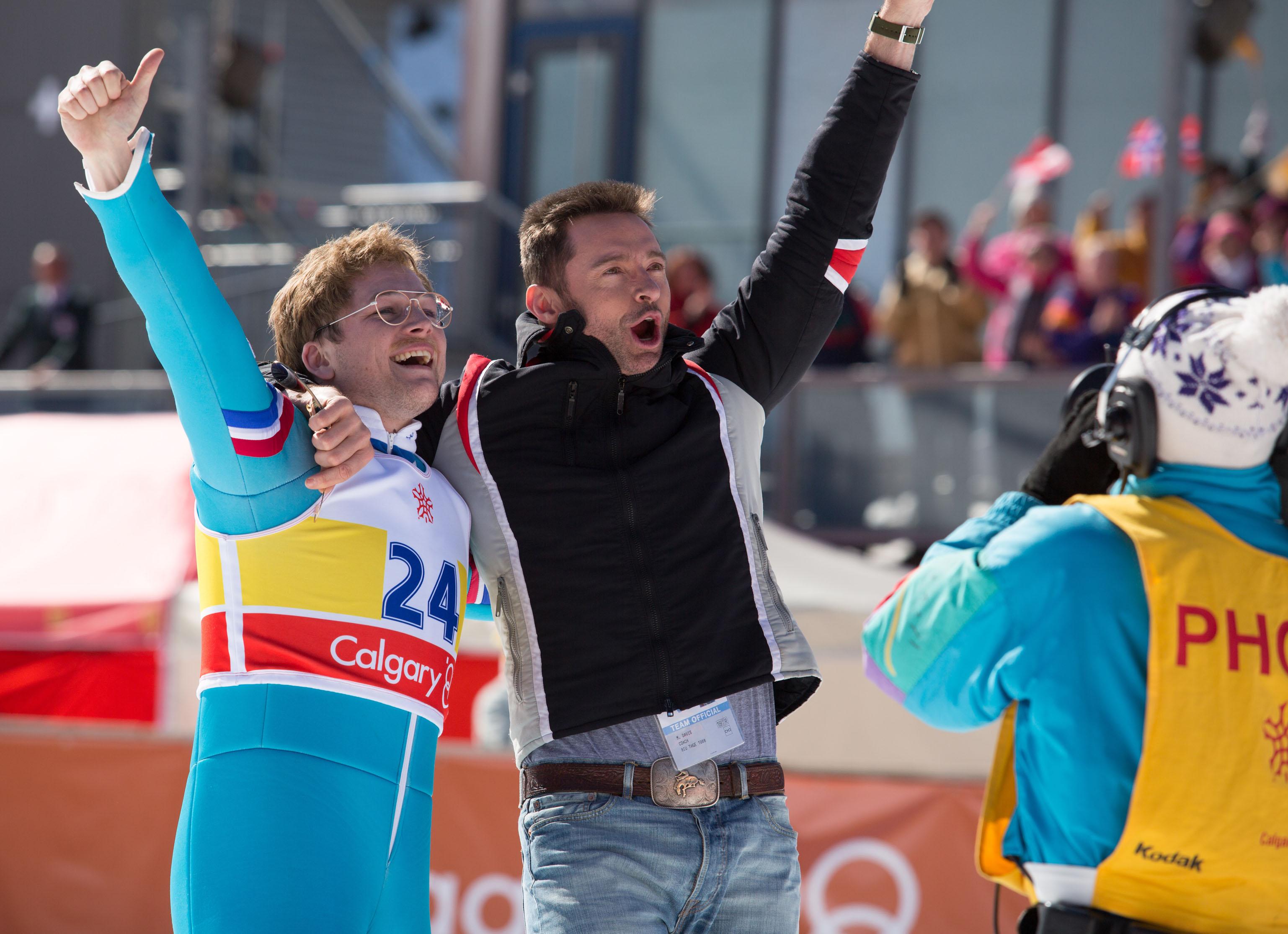 Who is Taron Egerton?

He is known for his roles in the British television series The Smoke and the 2014 action comedy film Kingsman: The Secret Service.

He has also played Edward Brittain in the 2014 drama film Testament of Youth and appeared in the 2015 crime thriller film Legend.

In 2016 he got his own film when he played the title role in the 2016 biographical film Eddie the Eagle.

After that, he voiced Johnny in the 2016 animated musical film Sing, and reprised his role in the 2017 Kingsman sequel Kingsman: The Golden Circle.

He is back in cinemas November 2018 taking the on the main role of Robin Hood in the newest adaptation of the famous story.

Has Taron got a girlfriend?

Soon after the split, the actor decided to cut his hair, telling fans on social media that he felt liberated.

Taron told Radio Times that he wasn't looking for a girlfriend at the time, stressing that it's even harder to date now with the #MeToo movement going on.

I have just become single again and I’m not in a place where I’m thinking about dating, but when I am, it will probably affect my thinking a bit. There are certain situations where I avoid being alone with certain people".

But in February, 2019, both Taron and Emily were seen at a pre-BAFTA dinner where they posed and held hands together, according to Daily Mail.

It would seem that they quietly rekindled their love for one another.