Impressing judges Paul Hollywood and Prue Leith is never an easy task, but which contestant was sent home in episode three and who still remains in the competition? Here's everything you need to know… 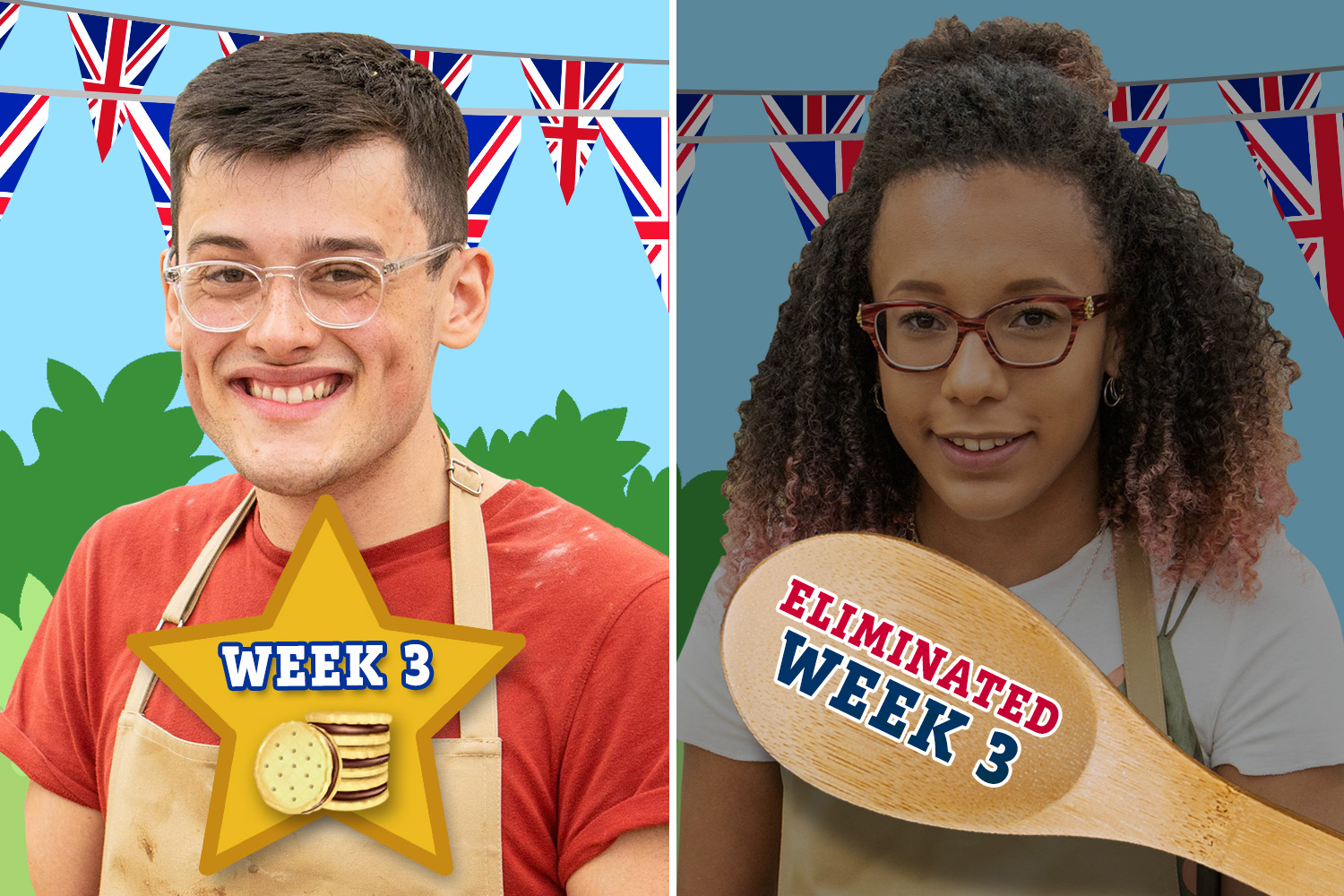 Who has left The Great British Bake Off tent?

When is next week's Bake Off theme?

The Great British Bake Off 2019 returns every Tuesday at 8pm on Channel 4.

Bakers will be tackling Bread in Week Three.

The previous weeks have seen bakers tackle cakes and biscuits, with both Jamie and Dan having both been eliminated from the competition so far.

The final is likely to be on November 5, 2019 – but this still has to be confirmed by show bosses.