During his lifetime he achieved numerous musical achievements, and for 13 years, Chris had wife Vicky Karayiannis by his side – but what do we know about her? 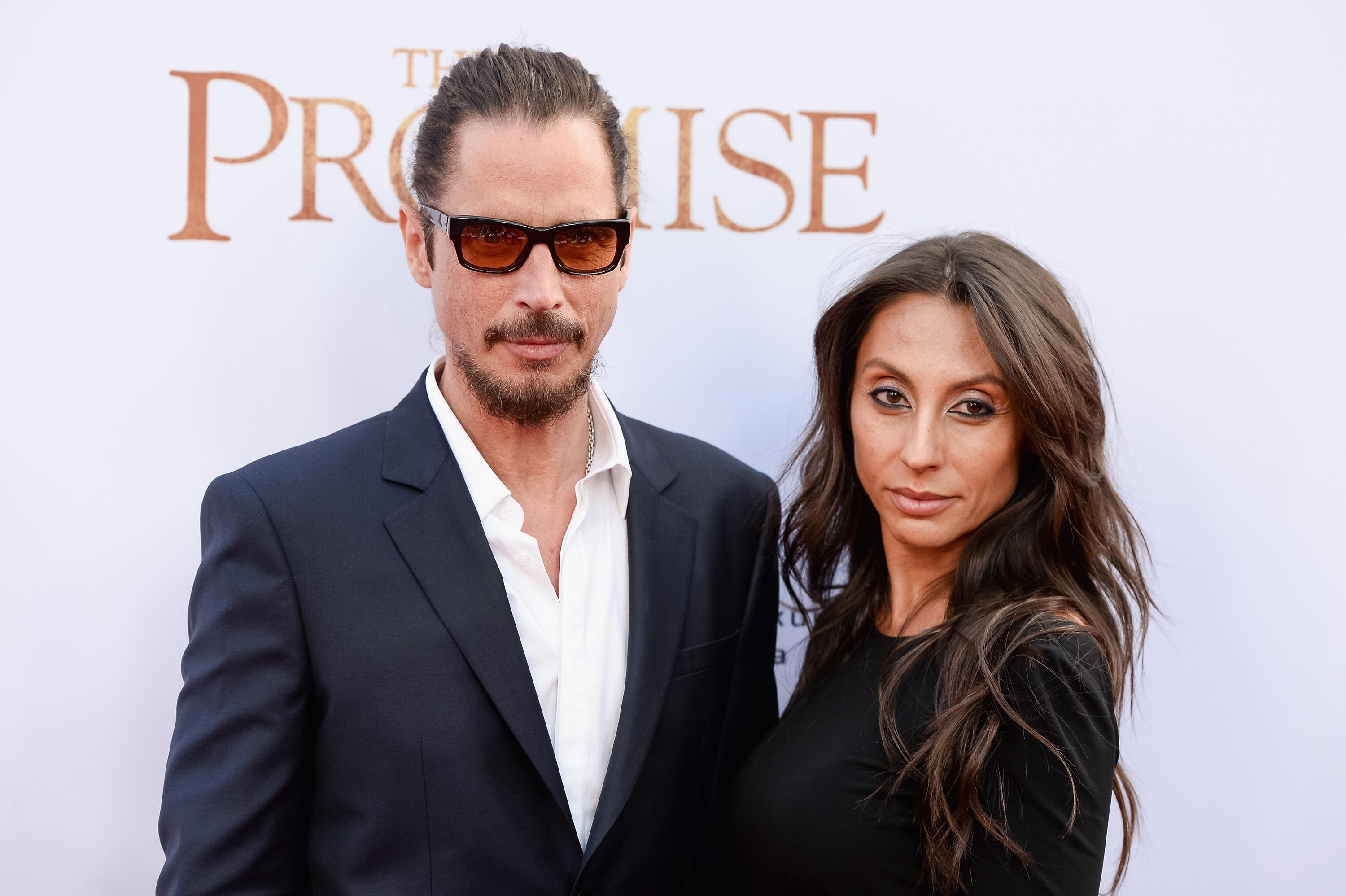 Who is Vicky Karayiannis?

Vicky is a Paris-based American publicist who has been married to musician Chris Cornell for the past 13 years.

The pair has two kids together, Toni and Christopher.

The relationship saw Cornell convert to Greek Orthodox Christianity under his wife's influence.

The couple ran a charity together called the Chris & Vicky Cornell Foundation, which sought to protect vulnerable children facing abuse and poverty.

Chris tweeted a heartfelt message to Vicky on Mother’s Day, just days before his death.

He wrote: “To my @vickycornell you are an angel and a lioness. The perfect mother and the perfect wife. I love you! Happy #MothersDay2017” 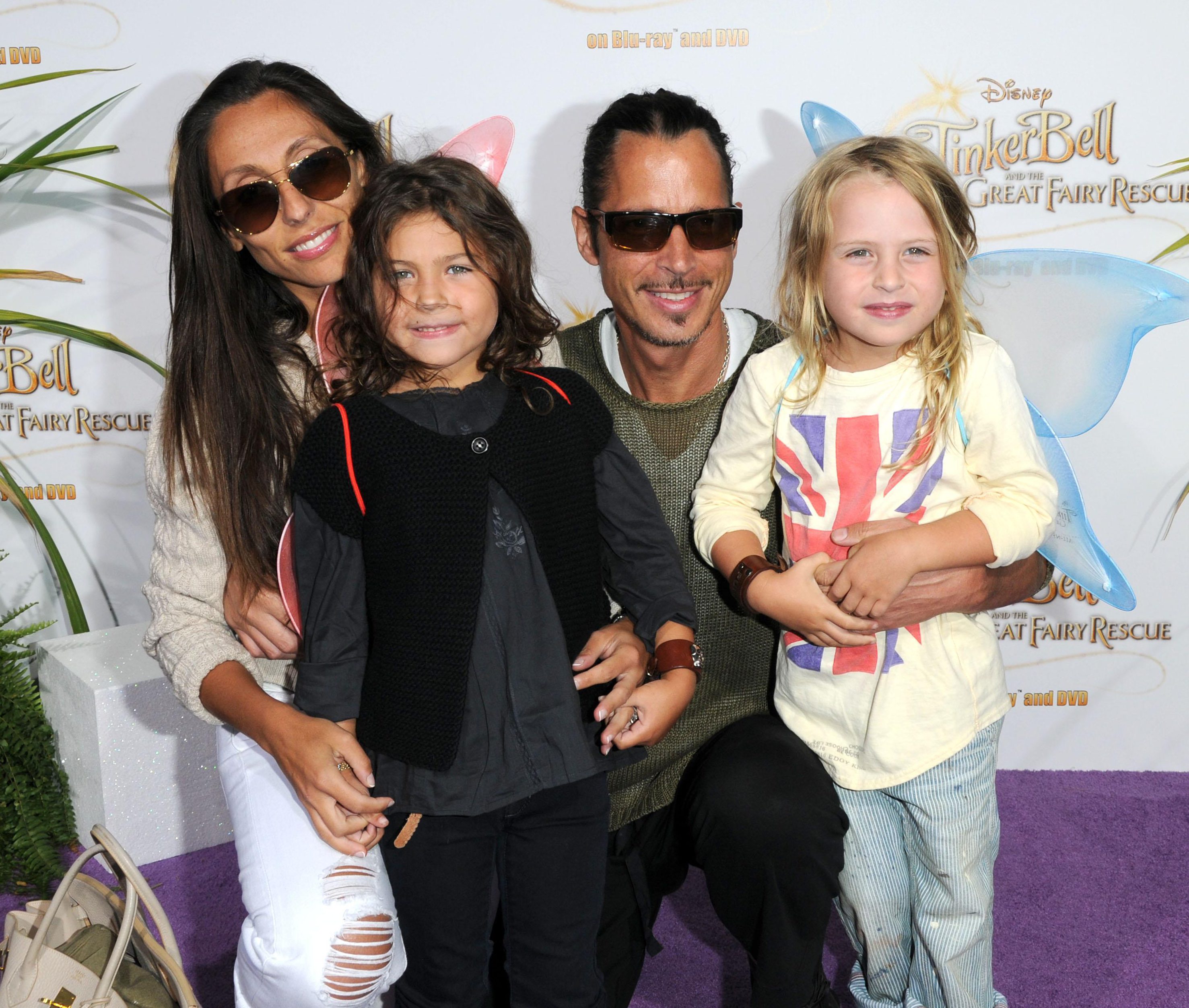 When did Vicky Karayiannis and Chris Cornell get married?

They met when Chris was on tour with his band Audioslave in France, and he proposed in 2003 in a French bar shortly after.

He is reported to have given her a Harry Winston diamond ring.

The couple wed back in 2004 in Paris, with agent Jeff Kwatinetz acting as Chris’ Best Man.

Chris told Details magazine in 2012: “When I met my wife Vicky's family, I had to go out of my way to convince them – to show them – that I wasn't anything like their idea of a musician.” 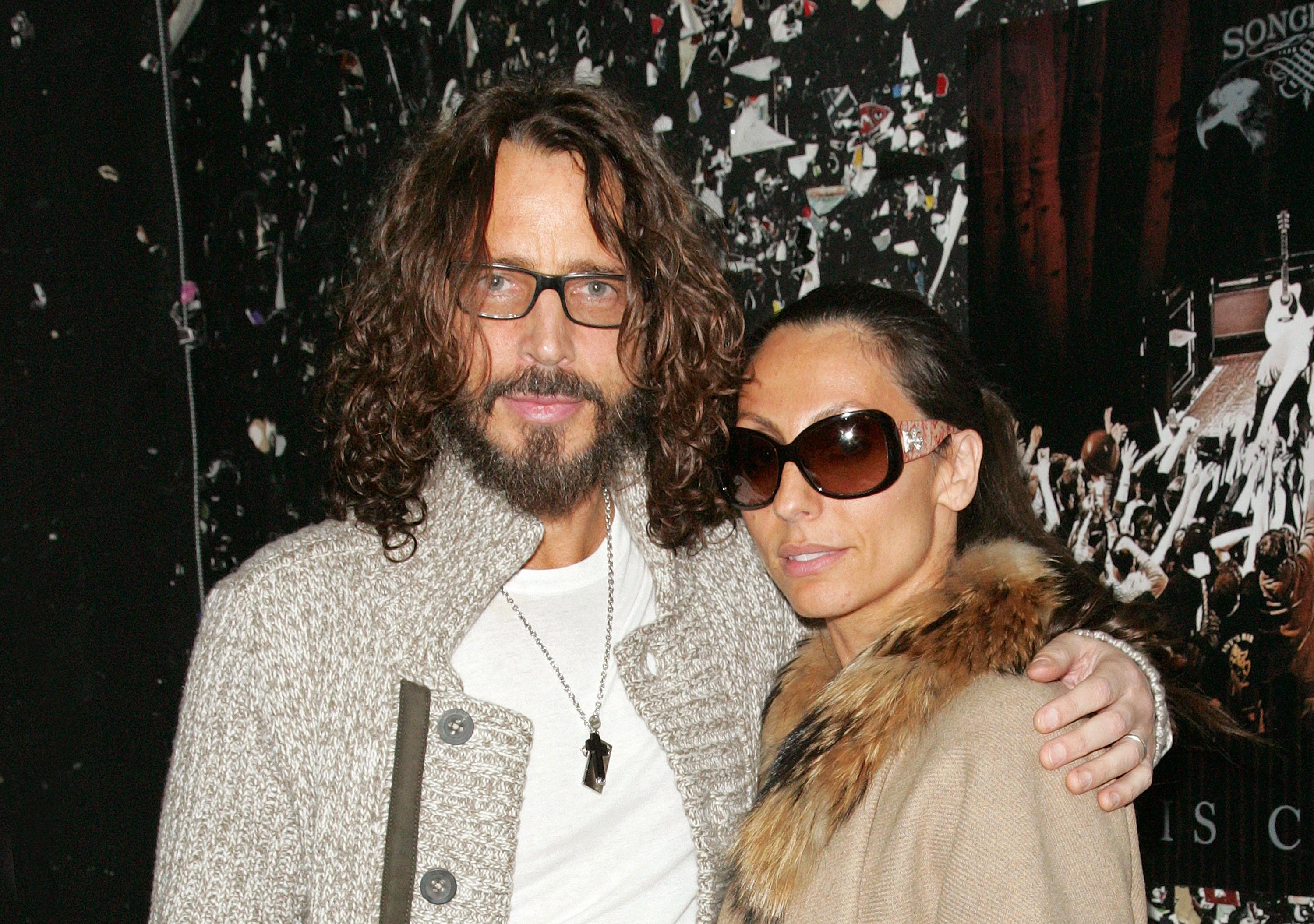 What did Chris Cornell die from?

The singer died on May 17 at the age of 52 after committing suicide.

Channel 4 WDIV Detroit reported Cornell’s wife Vicky called a family friend and asked him to check on her husband.

The friend then forced open the rocker’s hotel room door and found him lifeless in the en-suite bathroom after he hung himself.

“The cause of death has been determined as hanging by suicide,” the Medical Examiner’s Office said in a statement after conducting an initial autopsy.

However, Vicky and family of the musician, who struggled with addiction before seeking treatment in 2002, dispute the cause of death – instead suspecting that he suffered adverse effects from either Ativan or other substances.

In November 2018 it was revealed that his wife Vicki is suing his doctor, accusing him of overprescribing drugs that ultimately led to his death in 2017. 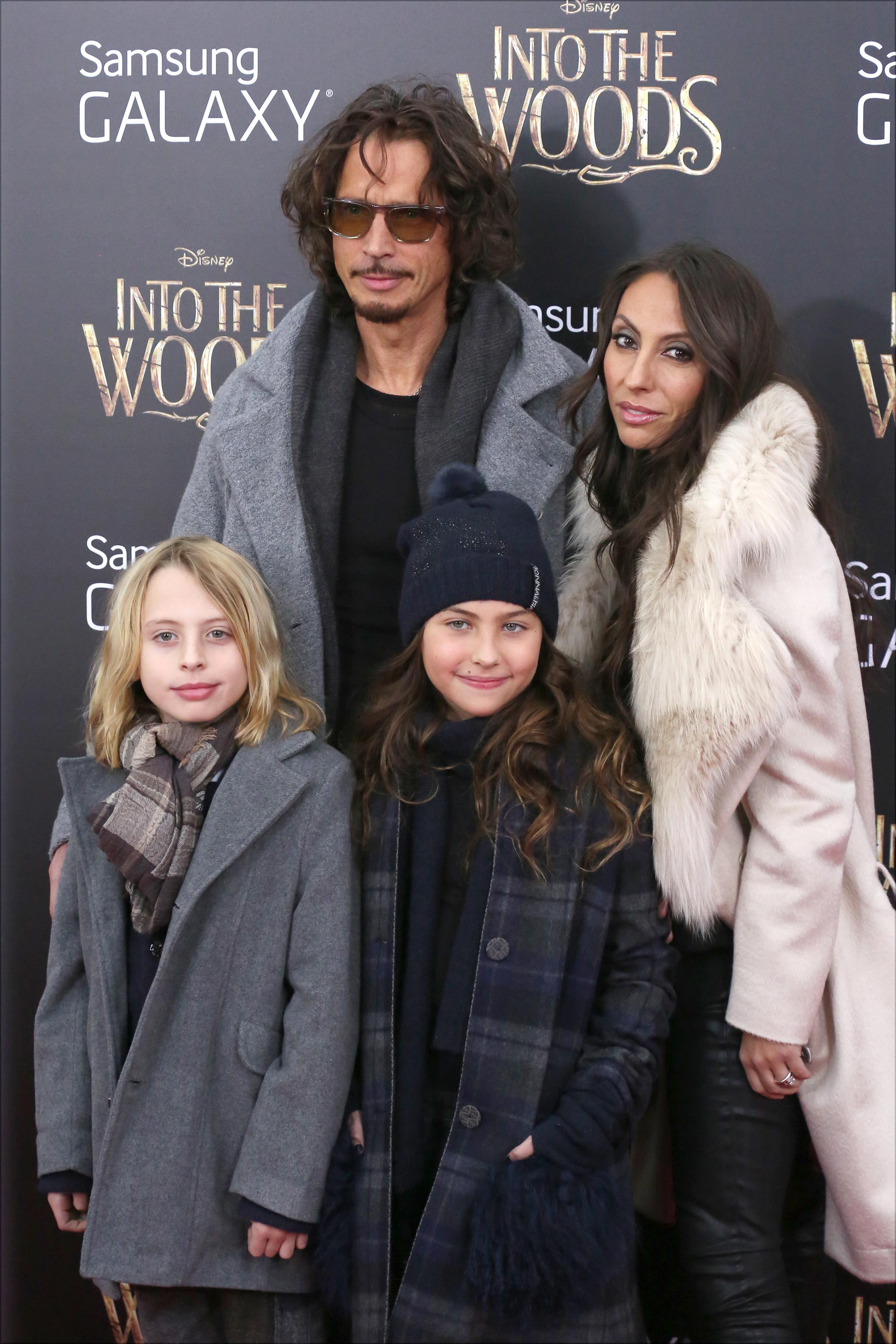 Who else was Chris Cornell married to?

In his personal life, he would first marry Soundgarden and Alice In Chains manager Susan Silver in 1990.

The couple had one daughter, Lillian James Cornell, together in June 2000.

Cornell and Silver eventually divorced in 2004 and later that year he proposed to Vicky.