The pair hit it off instantly and got engaged two years later at his home in Florida. 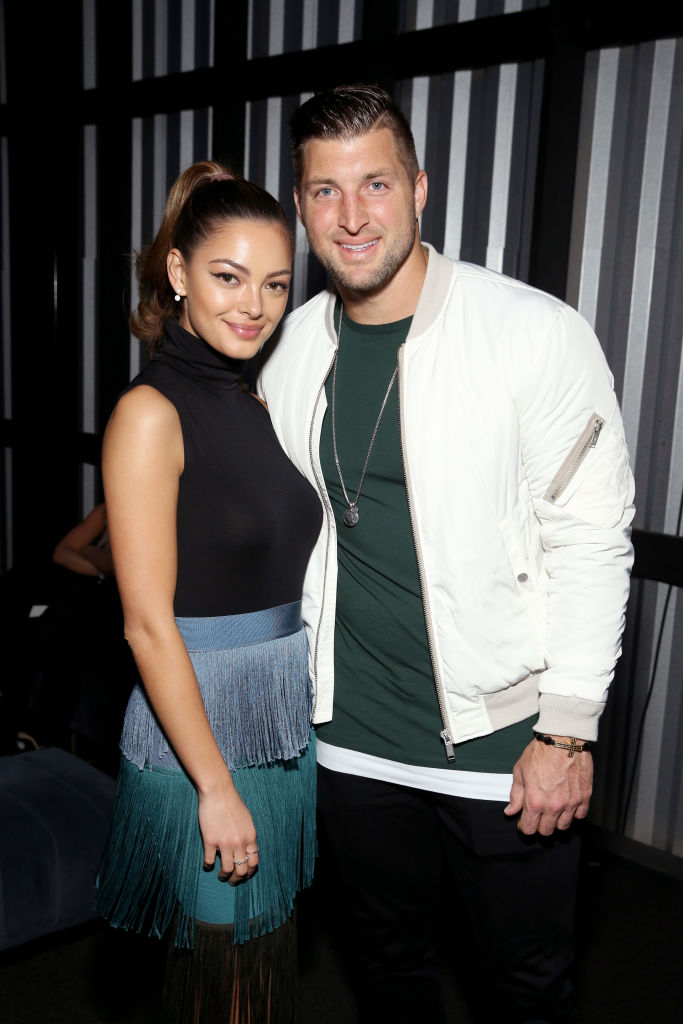 She has a bachelor's degree in business management and entrepreneurship from North-West University.

Nel-Peters ended her reign on December 17, 2018 in Bangkok, Thailand, where she crowned the new winner of Miss Universe that year. 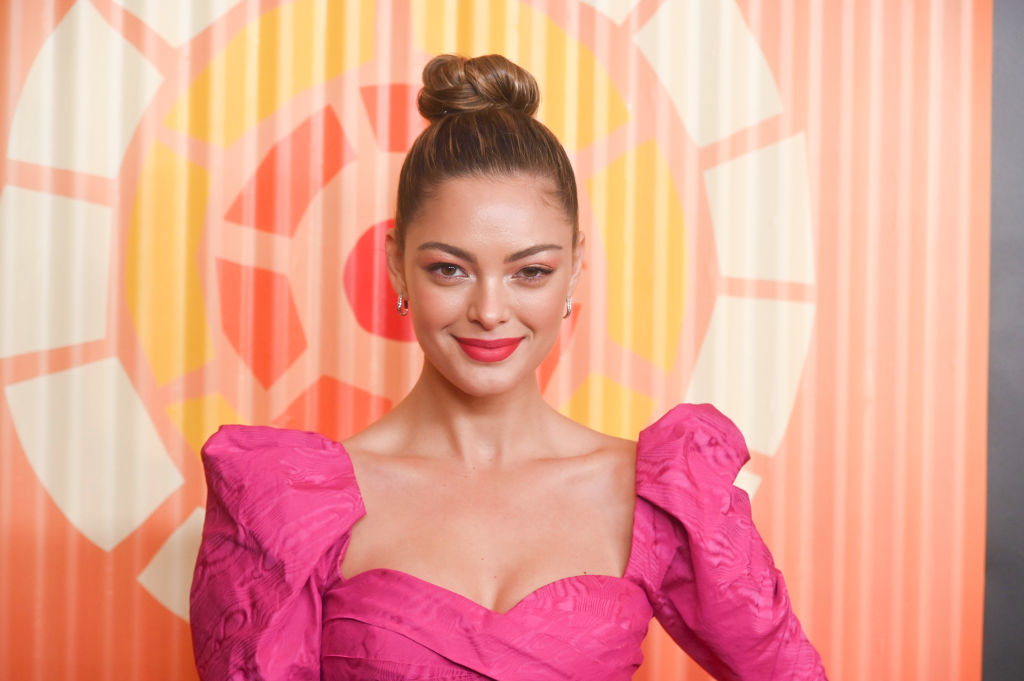 During their wedding, the couple decided not to have a first look with their outfits and rather waited to see each other on the aisle. 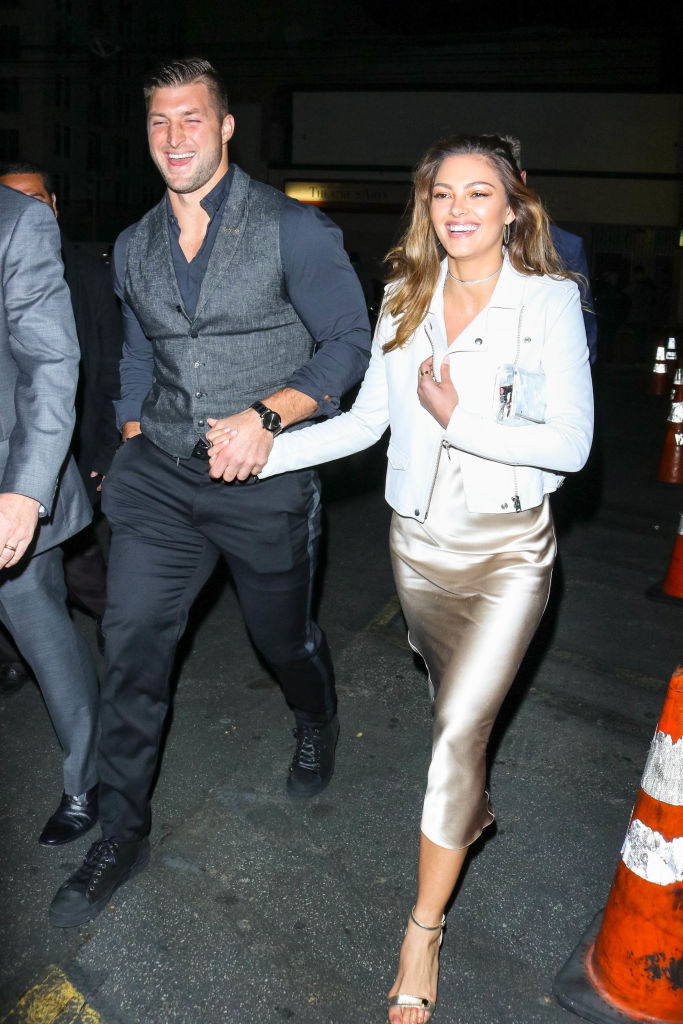 Nel-Peters dished to The Knot about that moment, saying: “Very few things will beat the moment I saw Tim's face for the first time as I walked down the aisle.

"[Second to that] was getting to say 'I do' as we made a promise to forever."

Is Tim Tebow going back to the NFL?

Tebow reportedly worked out with the Jacksonville Jaguars as a tight end, according to ESPN.

According to the outlet, he requested a tryout and switched to a tight end position.

Jaguars general manager Trent Baalke spoke about Tebow after the NFL draft on Thursday, saying: “[Tebow] worked out as a tight end and that's the position he'll be playing. Right now where it stands, we're going to get through the draft. 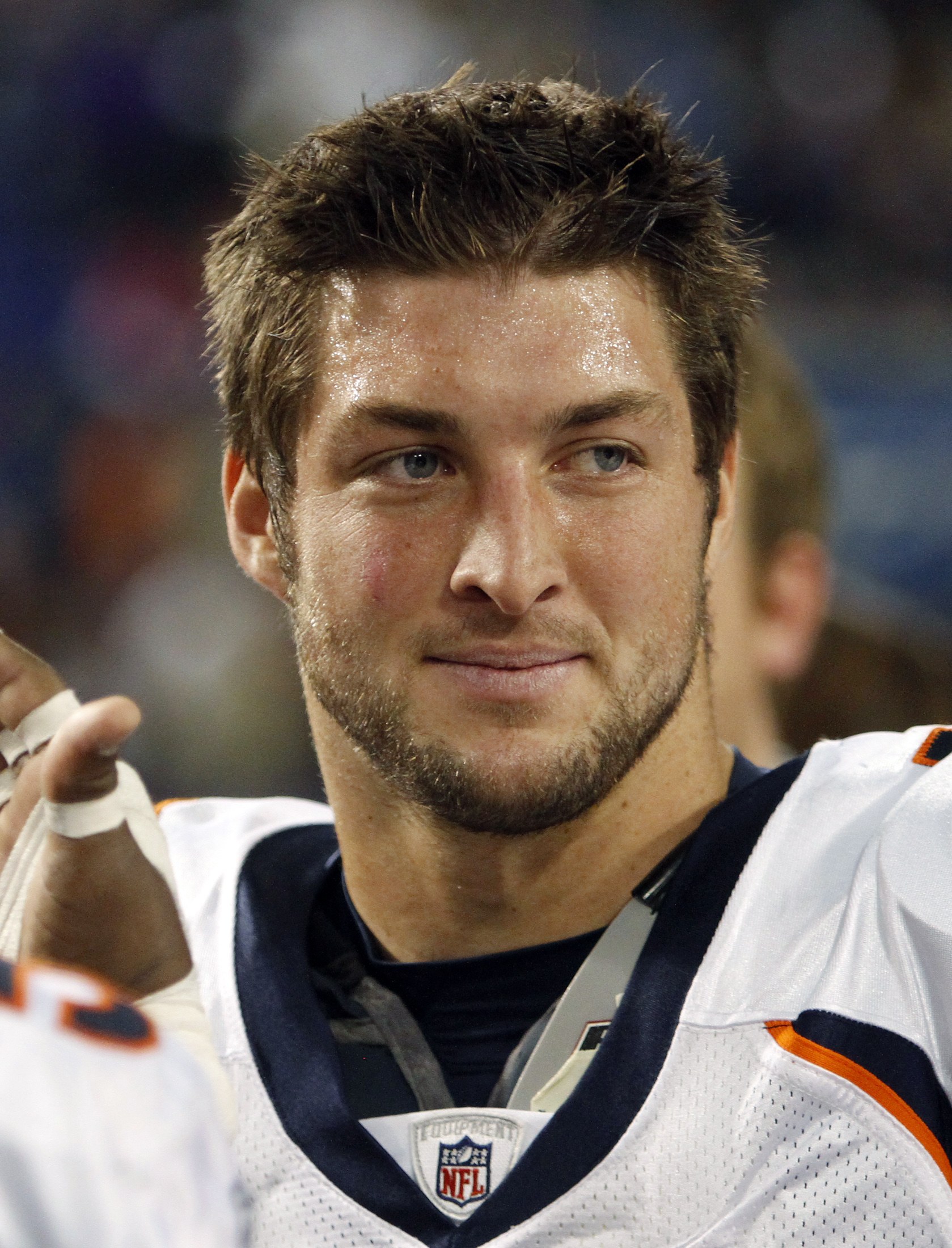 “Our whole focus, quite honestly, has been on the draft and we'll worry about that when the draft is over."

Tebow has not played in the league since 2012 with the Jets.

What is Tim Tebow’s net worth?

Tebow is reportedly worth $5million.

While at the NFL, he earned a little under $10million in total salary.

During his time with the Eagles, he made $4.1million.

After playing in the NFL, Tebow pursued a career in baseball and reportedly made $660,000 in salary.