VIEWERS have been loving watching treasured items being restored to their former glory by experts on BBC One's The Repair Shop.

And if you've been wondering who the Scottish accent of the narrator belongs to, here's the big reveal. 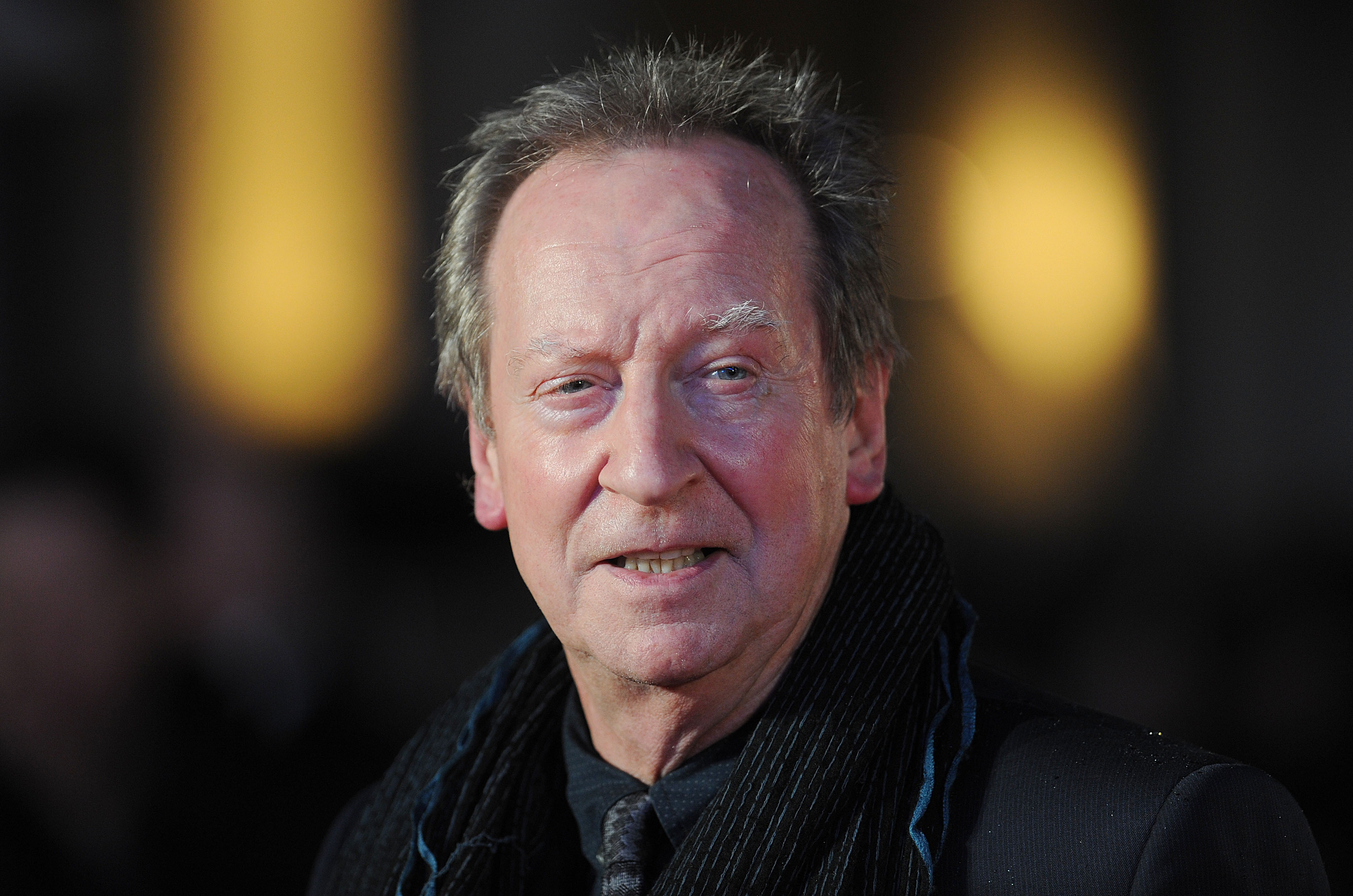 Who is the narrator on The Repair Shop?

The Repair Shop has had two narrators, with Bill Paterson the current voice of the show.

Paterson was the narrator for the first series, before being replaced by former Game of Thrones actor Robert Pugh for the second, third and fourth seasons.

But Paterson returned for the fifth series.

The Scottish actor has starred in a well-known TV shows, including Foyle's War, Law & Order UK and more recently Fleabag and Brassic.

He has also featured in films such as Amazing Grace and Truly, Madly, Deeply. 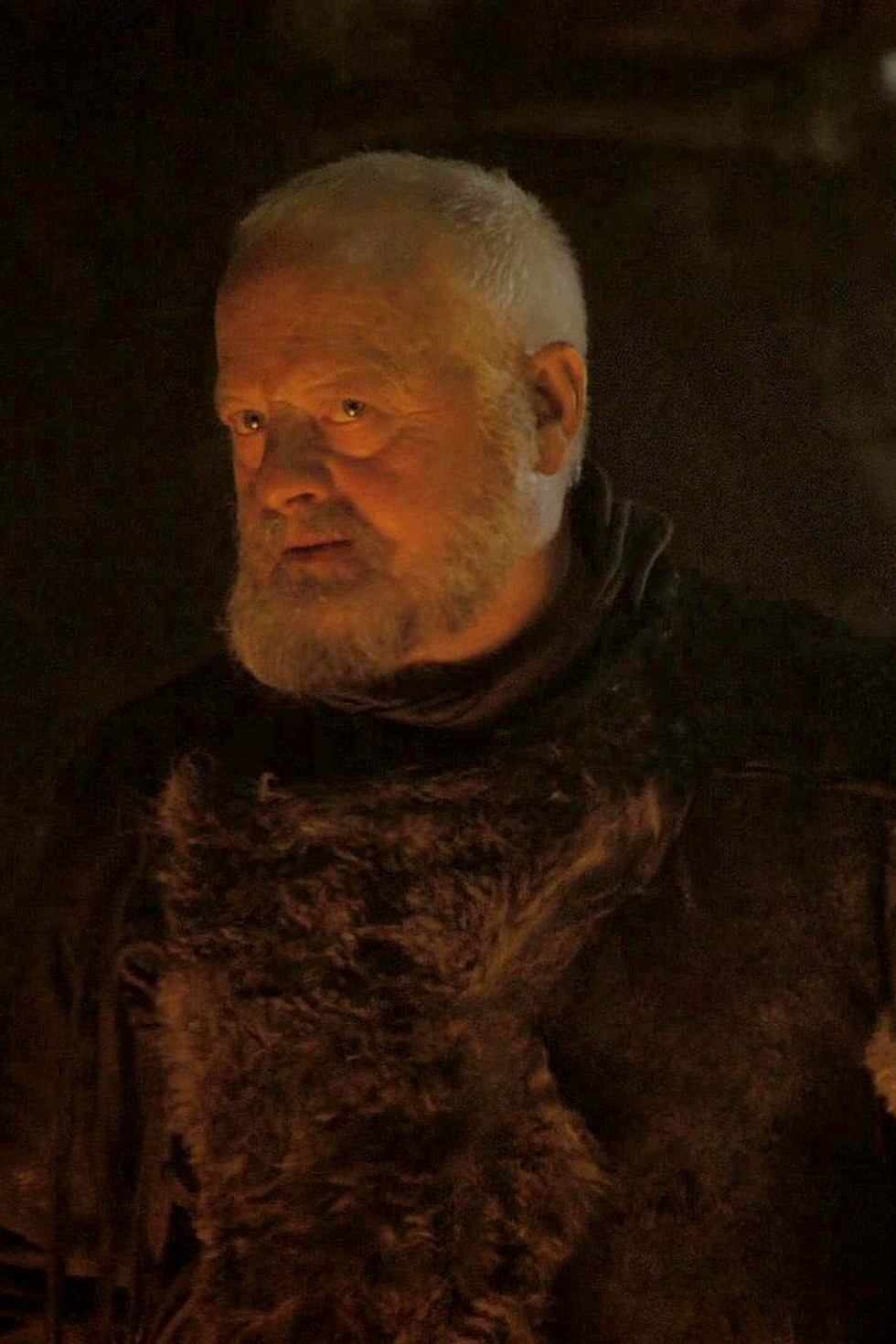 When was Robert Pugh in Game of Thrones?

In 2012 Robert joined the cast of Game of Thrones.

He played Craster – the master of Craster's Keep in seasons two and three.

When is The Repair Shop on TV?

You can catch it from 8pm on BBC One.

Any episodes missed can be found on the iPlayer.