But, what else do we know about the star, and when was he diagnosed with testicular cancer? Let's get the lowdown… 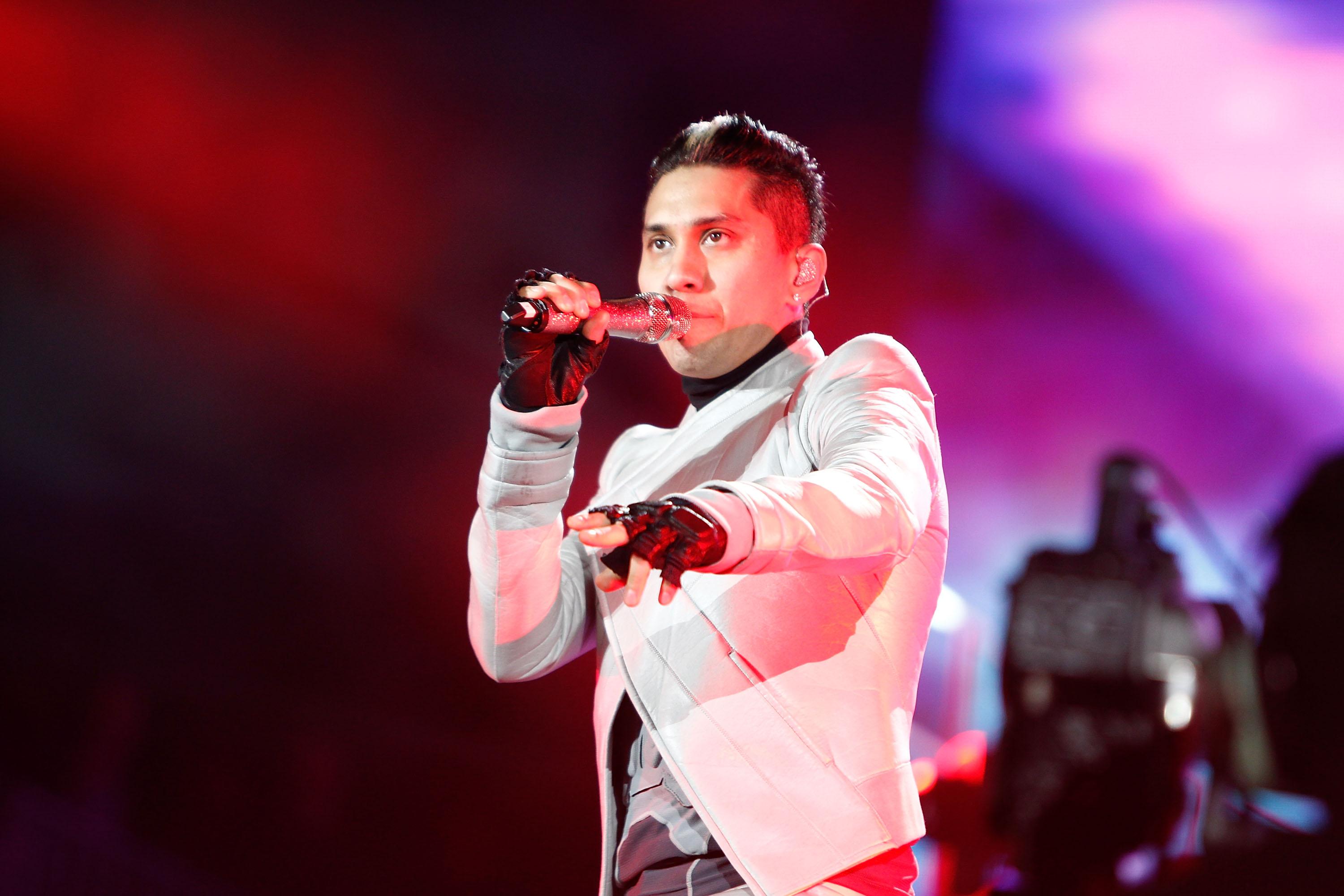 He is an American rapper, singer, songwriter, actor and DJ, best known as a member of the hip hop group The Black Eyed Peas.

He was born in Boyle Heights, Los Angeles, California.

Taboo's parents were both from Mexico but he has Shoshone Indian heritage from his mother's side.

He won a massive six Grammy Awards with the Black Eyed Peas.

Taboo has an estimated net worth of £11million. 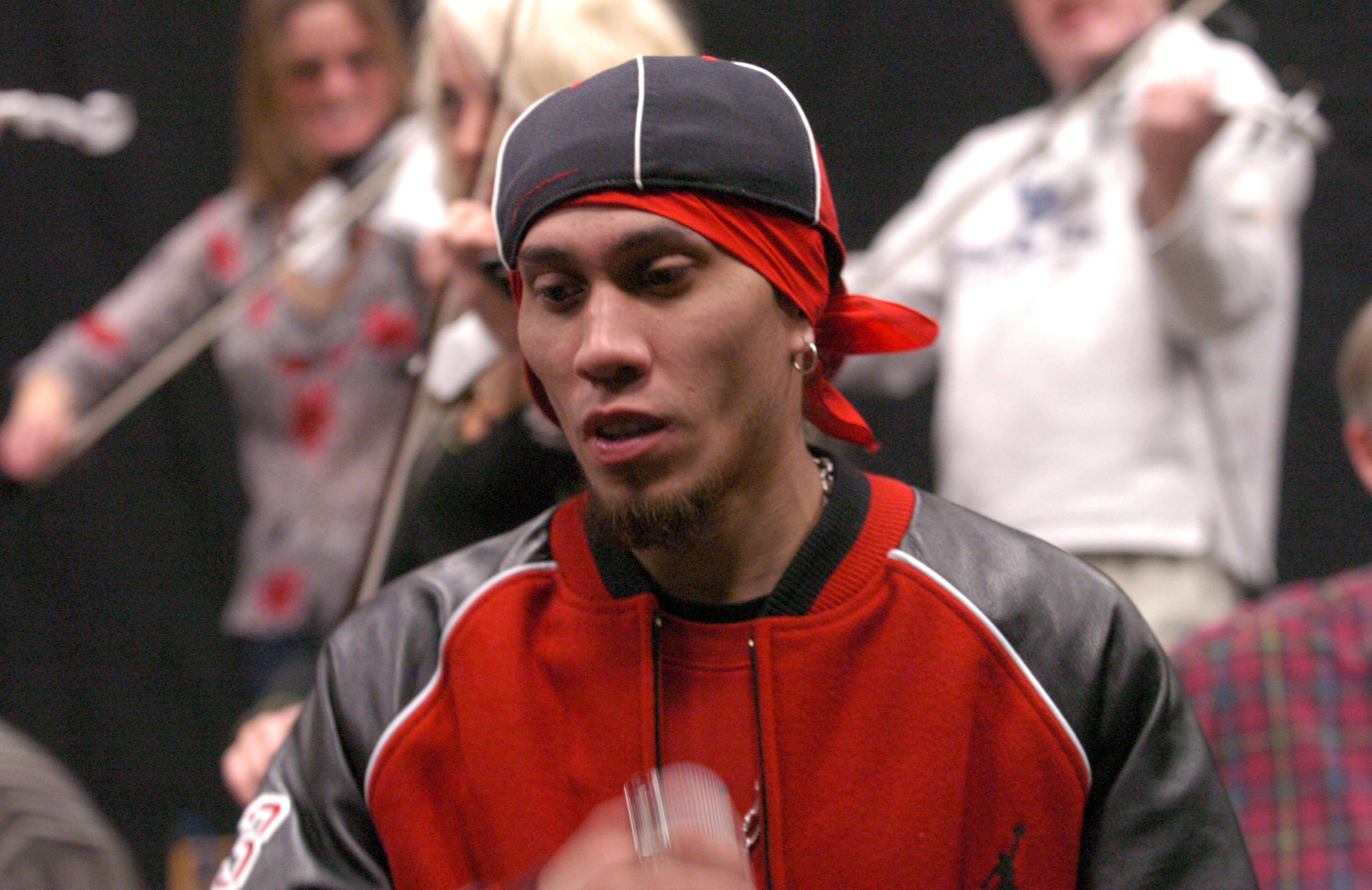 What was Taboo's role in the Black Eyed Peas?

He is one of the rapper's in the band.

Together with the band, he had numerous hits including:

What is the ITV Black Eyed Peas documentary?

In late 2018 Taboo will feature in an ITV documentary to celebrate 20 years of The Black Eyed Peas.

Taboo said: “Twenty years of Black Eyed Peas and so much more. will.i.am and apl.de.ap are my brothers.

"We have incredible memories to be treasured and we’re excited for everything to come with the ‘Masters of the Sun’ European tour.”

When did Taboo have cancer?

In November 2016 Taboo opened up about a secret battle with testicular cancer.

He was diagnosed with the stage 2 of the disease in 2014 after noticing back and abdominal pain, along with flu-like symptoms

He told People magazine: “I was so busy working that I wasn’t worried about it, but I went to the emergency room to get checked out.

“The very next day I went into surgery to have the ‘mothership’ removed. But my fight had just begun."

He said his family and friends were in shock, but fellow Black Eyed Peas member will.i.am sprang into action, connecting Taboo with a top doctor who helped him figure out a treatment plan.

Taboo had his right testicle removed, and underwent aggressive chemotherapy.