JEREMY Lynch won the adoration of the crowd when he appeared on Britain's Got Talent – and even won praise from Simon Cowell.

Here's what we know about the endearing footballer ahead of his second appearance for Soccer Aid THIS SUNDAY (June 16). 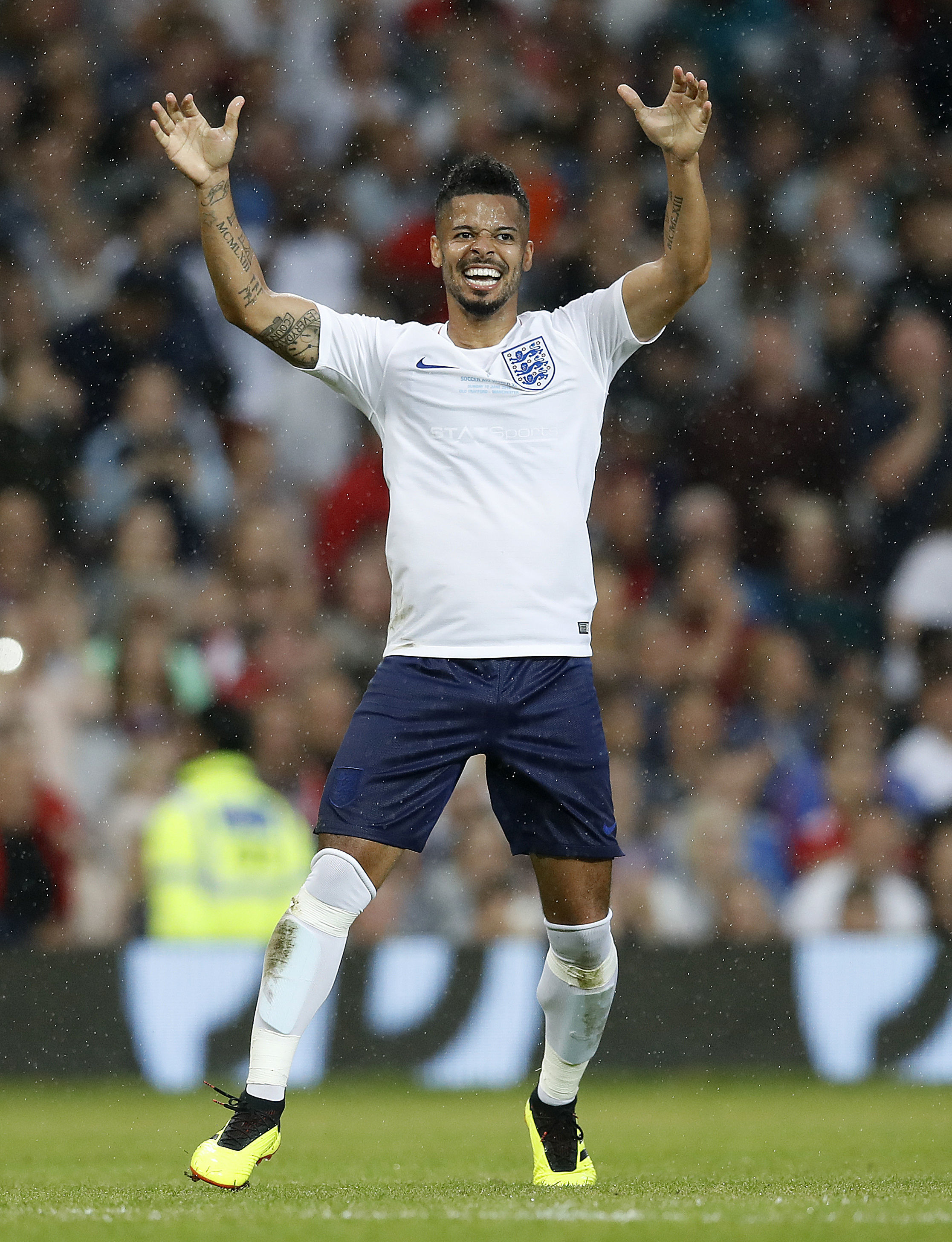 Who is Jeremy Lynch?

Jeremy Lynch is a London-born football freestyler who makes a living from showcasing his skills off the pitch.

Aged 15, he dreamed of playing for Arsenal's Academy and started doing tricks in 2000 after watching a Nike advert.

In 2008 he made it to the semi-finals of Britain's Got Talent, where his mixture of sheer skill and dance prowess brought the audience to their feet.

He joined his pal Billy Wingrove to run the popular F2 Freestylers Ultimate Soccer Skills Channel on YouTube, with over 50.73million followers across all social media platforms.

What is Soccer Aid?

Jeremy Lynch is returning to the football fundraiser at Stamford Bridge in London after scoring England's second goal last year.

Founded by Robbie Williams, Soccer Aid for Unicef has raised more than £30million for charity since it was founded over 12 years ago.

The funding goes towards making sure more children in impoverished countries can spend more time at play.

Usain Bolt, Westlife's Nicky Byrne and Brazilian footballing legend Roberto Carlos are among those on the time sheet for this Sunday's tournament.