RICK Stein has built himself an empire of restaurants as well as a successful TV career.

His work is a family affair, as he works closely with his current wife Sarah, ex-wife Jill and his talented three sons. 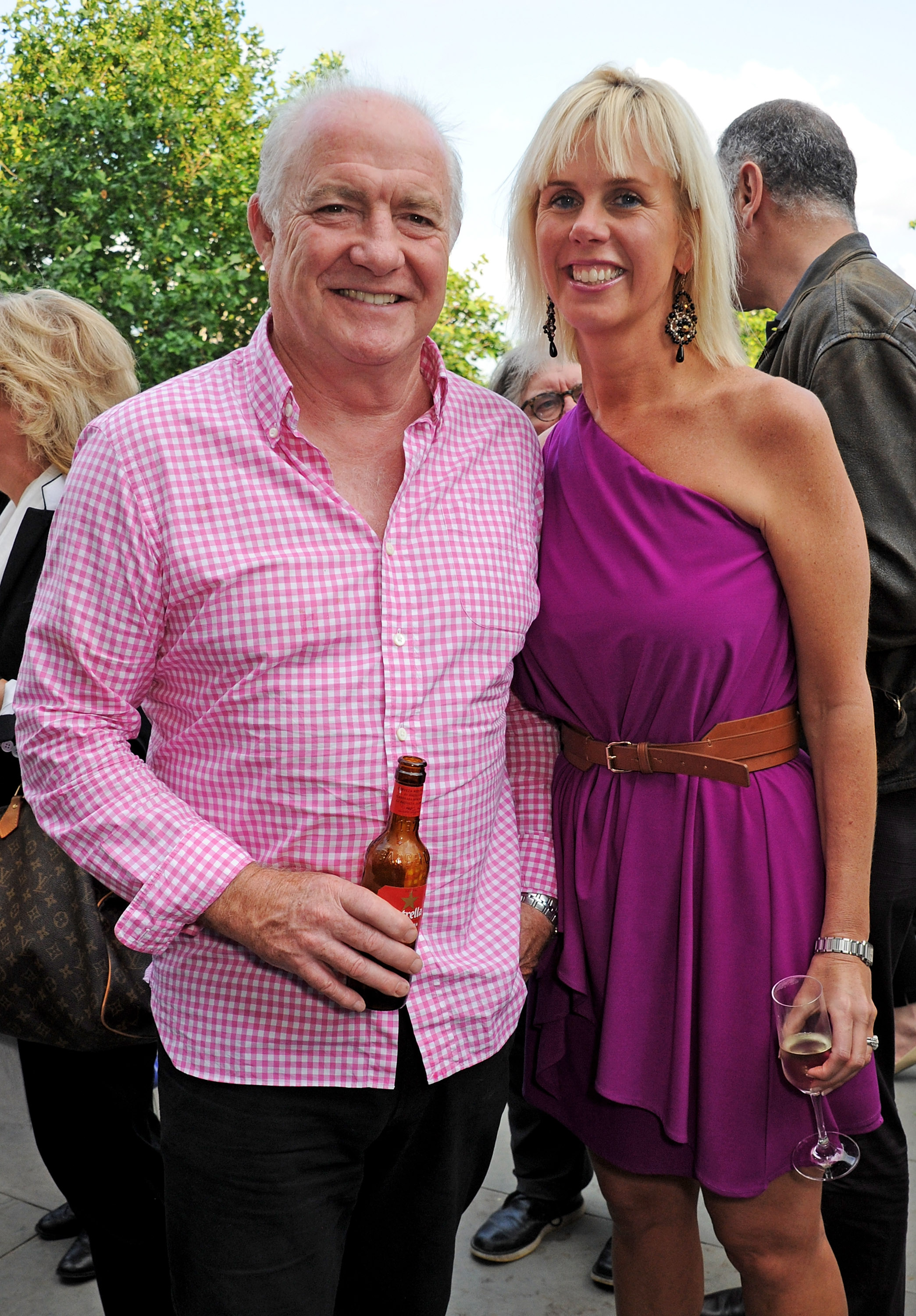 Sarah describes herself as an "Aussie restaurant, tv productions and bookshop owner".

She currently lives and works in Cornwall, with her celebrity chef husband Rick Stein.

She co-owns Padstow Bookseller, a local bookshop in their home village of Padstow in Cornwall.

Rick met Sarah, then his Australian publicist, when she was working on a book tour he was doing Down Under. 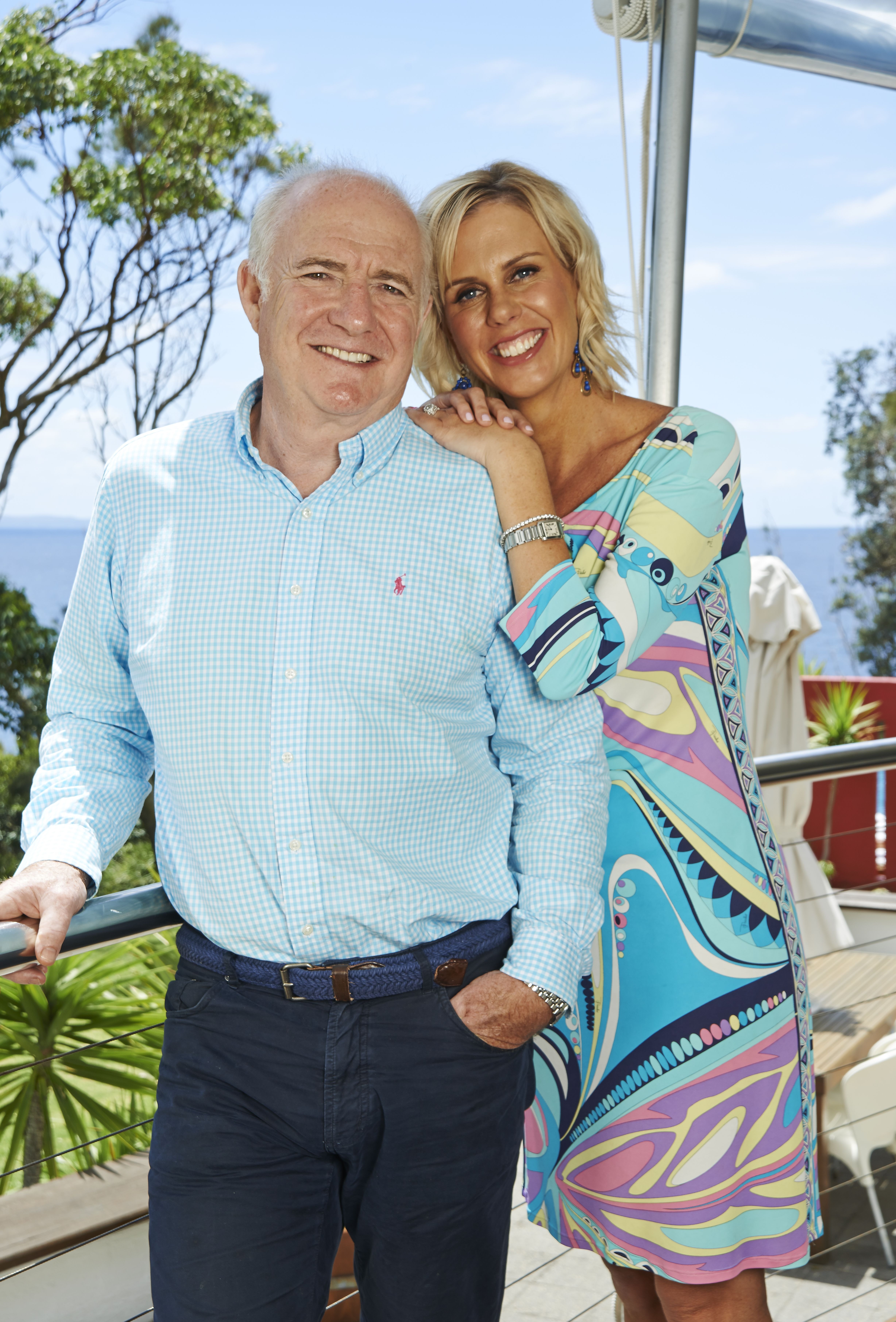 Sarah has two children from her previous marriage, Zach and Olivia.

Stein was married to his first wife, Jill Newstead, when he first met Sarah and the pair had a five-year affair before Rick split from Jill in 2007.

When Jill first spotted her husband's with his mistress, she famously slapped Sarah and then Rick around the face.

How many children do they have?

Stein has three sons with first wife Jill: Edward, Jack and Charles, who all work on their dad's business.

The eldest Edward is a sculptor, who now helps his mother with her interior design. He helped with the renovation of the Winchester restaurant and the Cornish Arms.

Jack Stein is Chef Director of the Stein restaurants' menus. He landed the role after travelling the world to train as a chef and has now launched his own cookery courses at Rick Stein’s Cookery School.

Charles is a co-founder of Vintners, a west London wine merchants which now supplies his father's restaurants. 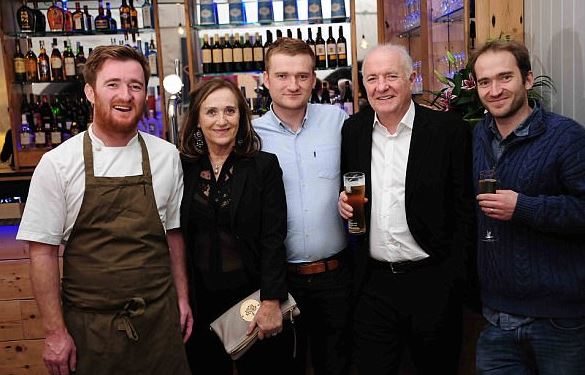 But they weren't always so helpful.

Jack told the Guardian: “We were a nightmare bunch of kids,”

“We used to set fire to stuff and that. My older brother always seemed to have an inexhaustible supply of petrol".

Who is his ex-wife Jill Newstead?

Despite their divorce in 2007, Rick and Jill continue to run their collection of restaurants together.

Jill is an interior designer as well as a restaurateur and has designed the interiors of Rick Stein's Café, St Petroc's Bistro, Stein's Fish & Chips, The Cornish Arms, Falmouth, Porthleven and Winchester, Fistral and Sandbanks, Seafood Bar and Marlborough and Barnes. 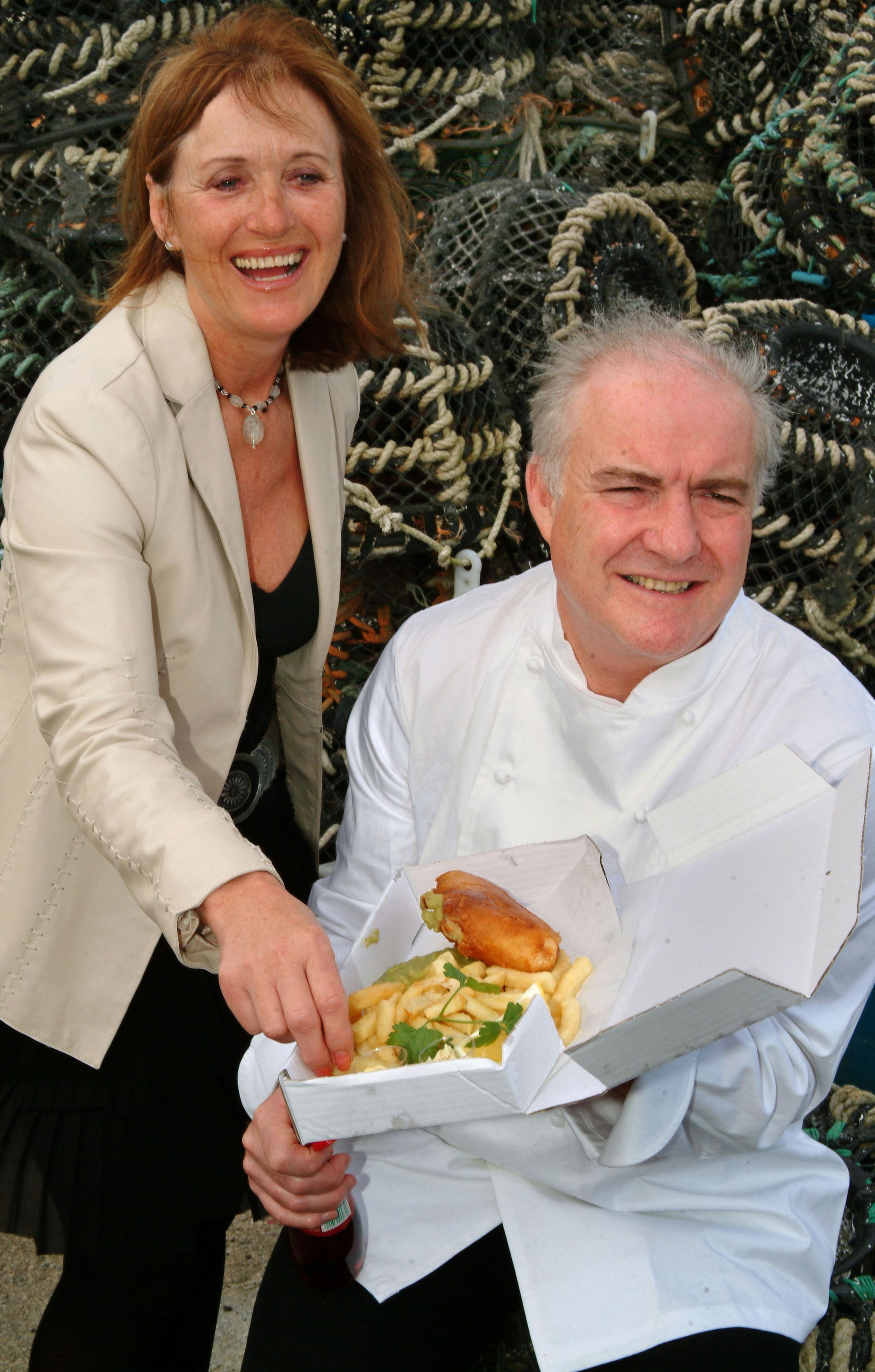 She also runs her own interior business separately from the restaurants.

In 2019, Jill she was named the chair of Visit Cornwall, the county's official tourism board.

In 2013, Stein received an Order of the British Empire for her services to the restaurant industry.