ONE OF rock n' rolls most recognizable frontmen, Paul Stanley has earned himself quite the reputation.

Known for leading the band KISS, Stanley is a multi-talented artist. 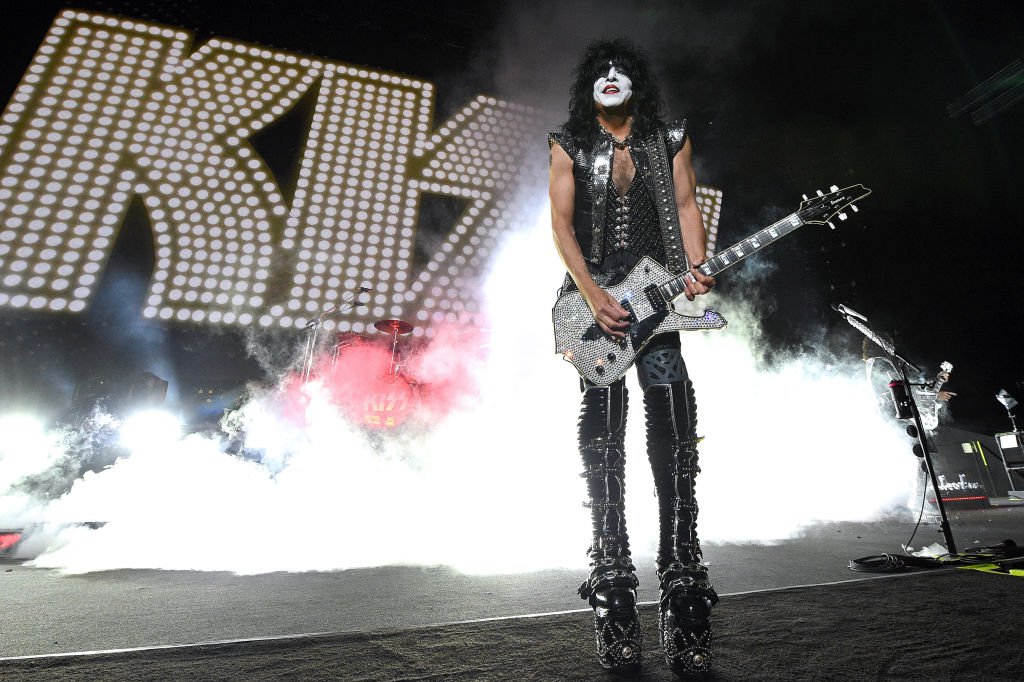 Who is Paul Stanley?

Stanley is also the writer or co-writer for majority of the band's songs, including Black Diamond and Hotter Than Hell.

Born Stanley Bert Eisen in Manhattan, New York, he legally changed his name to Paul Stanley in 1974. He was allegedly inspired by Paul McCartney's name.

Stanley suffered from a birth defect called microtia, where he couldn't hear out of his right ear. In 1982, at age 30, he was able to get reconstructive surgery on his ear to address the problem.

Growing up, Stanley was always into music and the arts. He had a talent for graphic arts, and attended the High School of Music & Art in New York, which he graduated in 1970.

In 1972, Stanley was introduced to Gene Simmons through a mutual friend and the two answered an advertisement in Rolling Stone magazine to form a band: KISS.

He's responsible for one of the most iconic KISS songs, Rock and Roll All Nite.

Who is in the band KISS?

This original line-up remained until 1980, when Criss was replaced by Eric Carr. In 1982, Frehley left the band, and was replaced by Vinnie Vincent. In 1984, Vincent was in turn replaced by Mark St. John and later Bruce Kulick.

In November of 1991, Carr passed away from heart cancer. He was replaced by Eric Singer. Frehley and Criss have made appearances in the band throughout the years, with Tommy Thayer stepping in for Frehley. 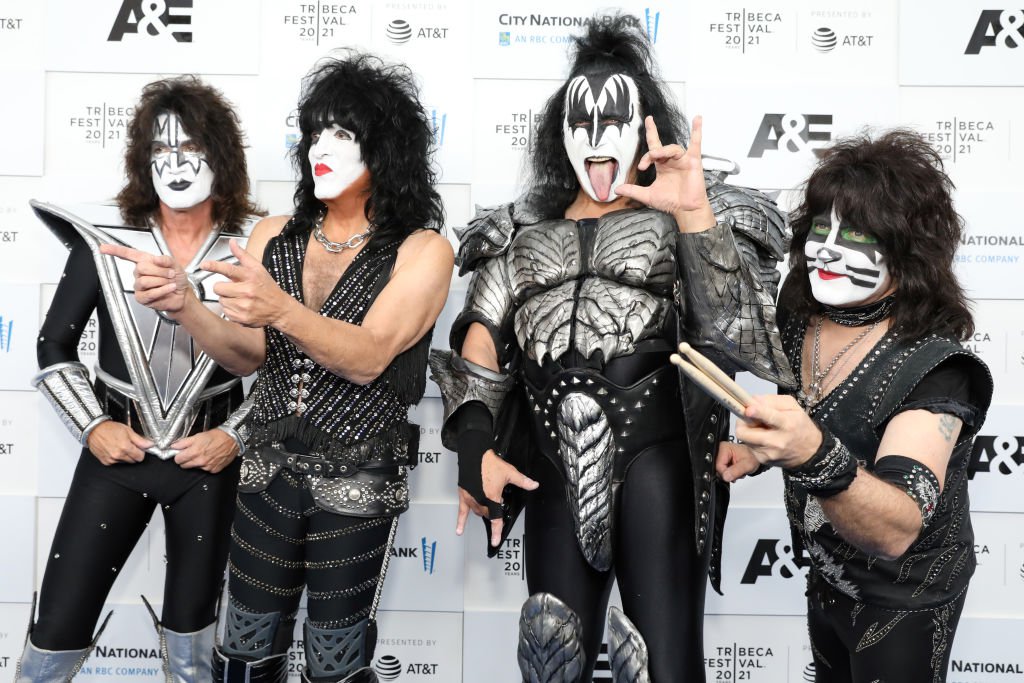 Each member of the band dresses up as a persona on stage, complete with costumes and face makeup.

Paul Stanley is known as the Starchild, and his face is painted white with a black star covering his right eye. Gene Simmons is known as the Demon, Tommy Thayer the Spaceman, and Eric Singer the Catman.

Stanley posted to Twitter about the death, stating: "My dear friend, buddy and guitar tech for 20 years, Fran Stueber died yesterday suddenly of Covid. Both on and offstage I depended on him for so much. My family loved him as did I. He was so proud of his wife and 3 boys as they were of him. I’m numb."

Paul Stanley has been married twice. His first wife, Pamela Bowen, and he were together for nine years before divorcing in 2001. The couple share one child together, Evan, born in 1994.

On November 19, 2005, Paul Stanley married his long-time girlfriend, Erin Sutton. The two have been together ever since.