RICHARD Blackwood has been known face on the box since his rise to fame in the 90s.

But he also has another claim to fame, he is Naomi Campbell's brother. 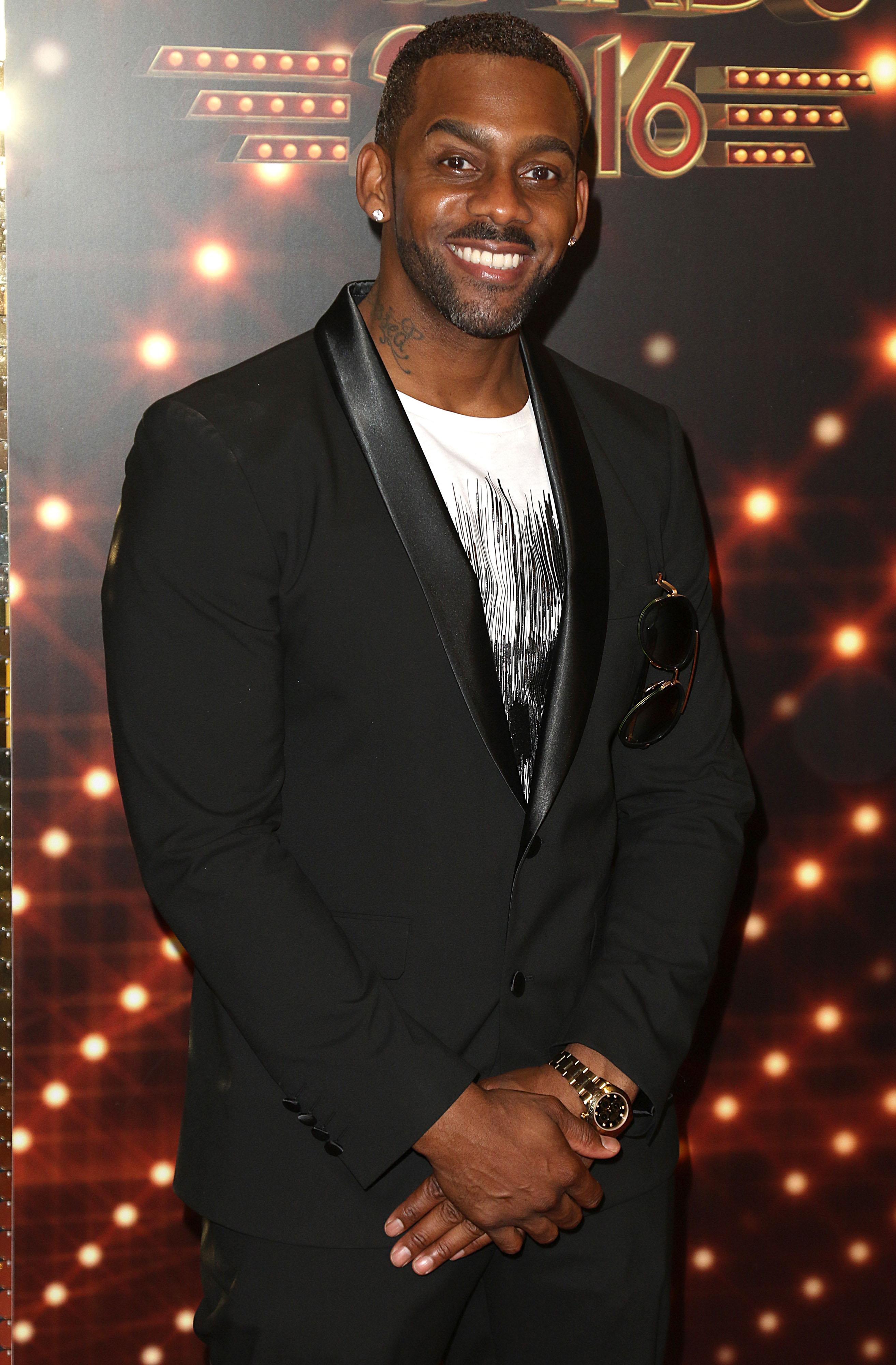 Who is Richard Blackwood?

In 1998 he presented the hit UK version of Singled Out on Channel 5.

The following year he landed his own series called The Richard Blackwood Show.

In 2000, Richard turned to music and released the songs Mama Who Da Man, which reached No3, No10 hit 1.2.3.4 Get with the Wicked and Someone There for Me.

In 2015 he joined EastEnders playing resident bad boy Vincent Hubbard, but in April 2018 he left the soap. 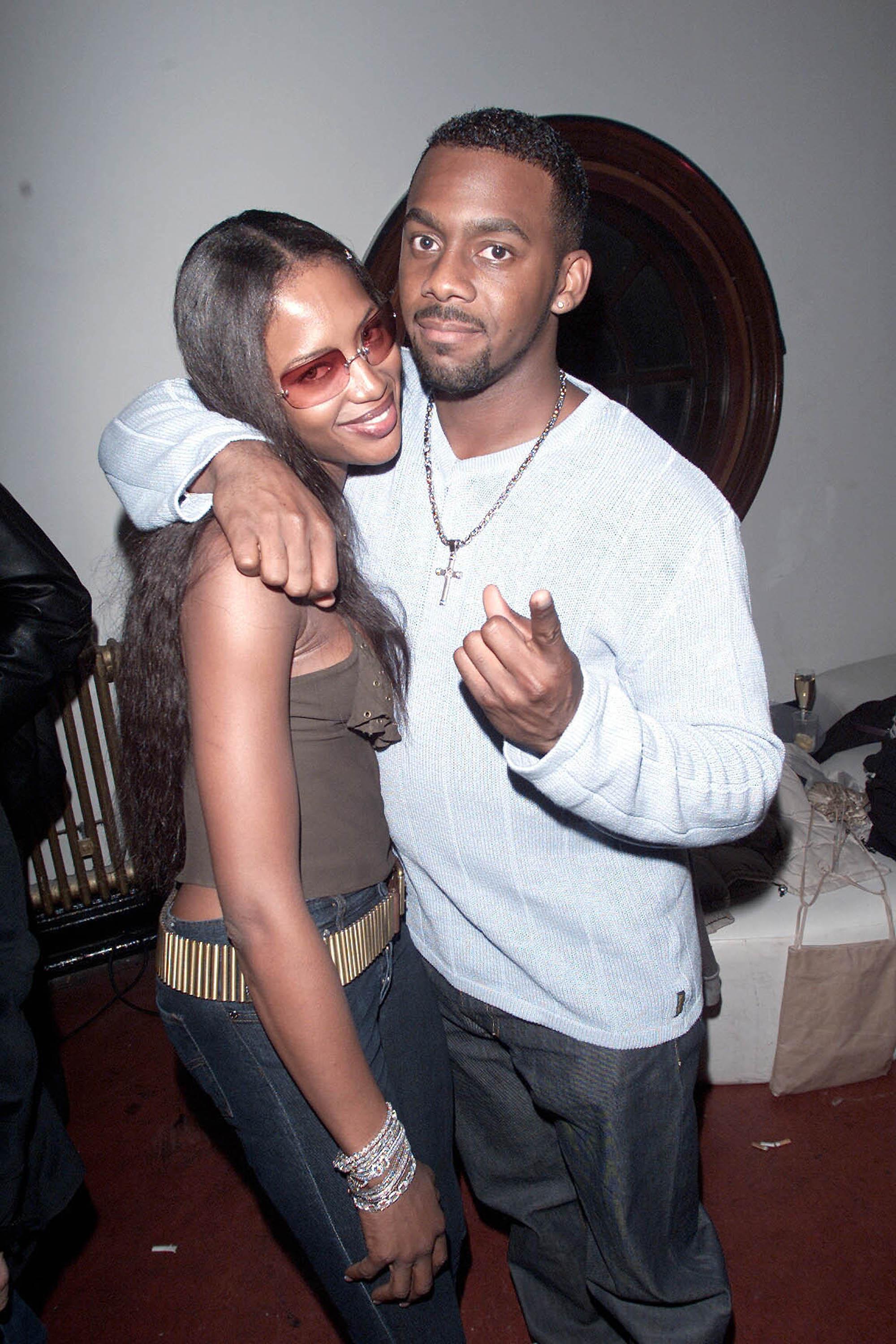 How is Richard related to Naomi Campbell?

They became brother and sister when his father married her mother in the 1980s.

Their parents have since divorced. 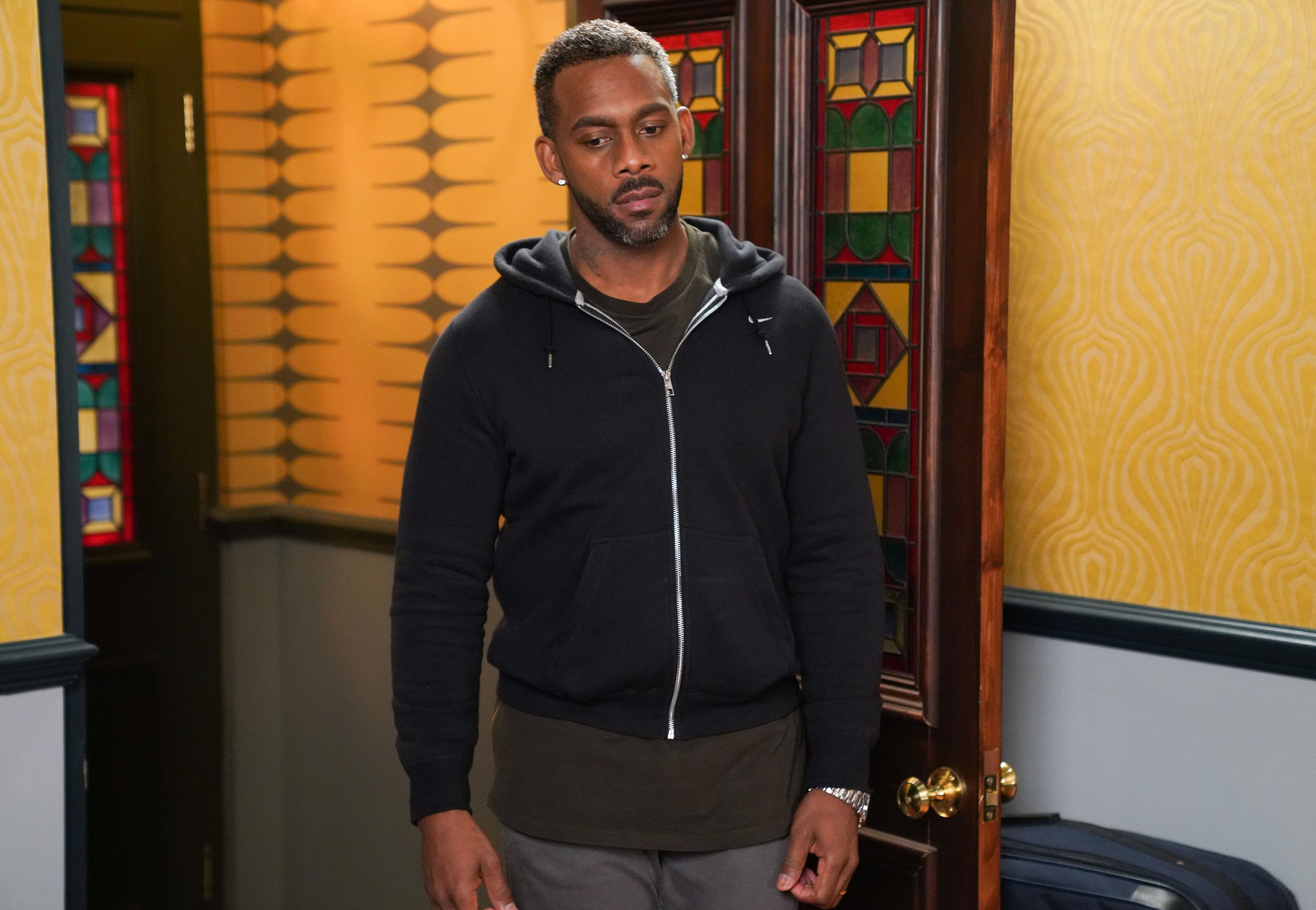 Why did Richard Blackwood leave EastEnders?

Opening up about his EastEnders departure during an interview with So Solid Crew's Harvey, Richard said: "There was no bad vibe between me and EastEnders [about] leaving. It just so happened that I came to the end of my contract and they weren't going to renew it."

The actor, who played Vincent Hubbard, admitted he wasn't happy about leaving and felt a little hurt about the producers' decision to say goodbye to his character.

However, he insisted he always knew he would only be on the show for three years: "When I came into EastEnders… I said if I get more than one year, I reckon I'm going to do three years… EastEnders is its [own] movie, I'm a character within it… My character within that movie had to leave."