But what else has Miles appeared in, what's he doing now, and who's he married to? Let's get the lowdown… 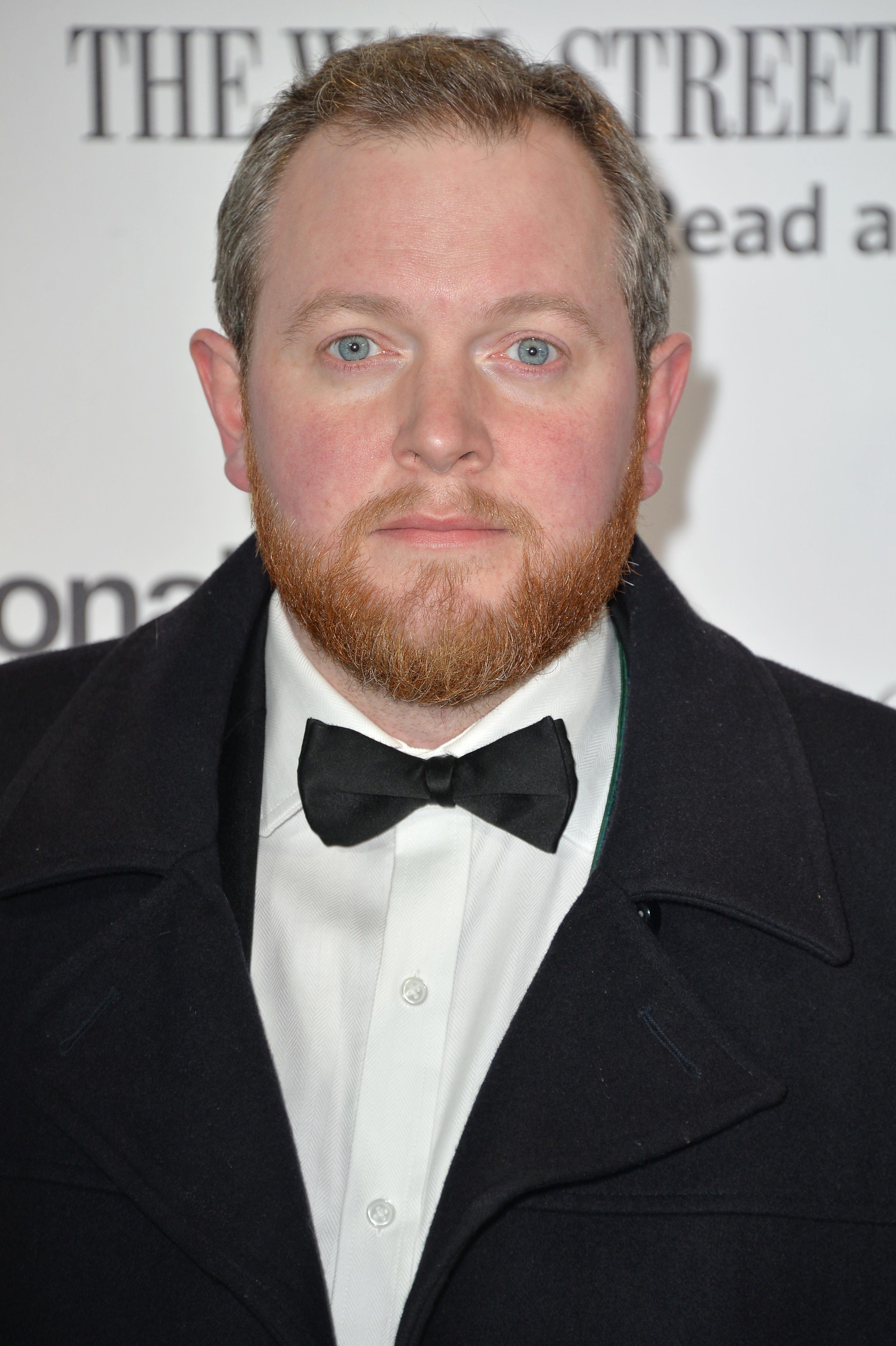 Who is Miles Jupp and when was he in Balamory?

He started his career as a stand-up comedian, but became a household name as inventor Archie in the CBeebies television series Balamory. He starred in the show from 2002 – 2005, appearing in 74 episodes.
In 2015, Miles replaced Sandi Toksvig as the host of The News Quiz on BBC Radio 4.

He has also appeared on the following TV shows:

He has also appeared in the following films: 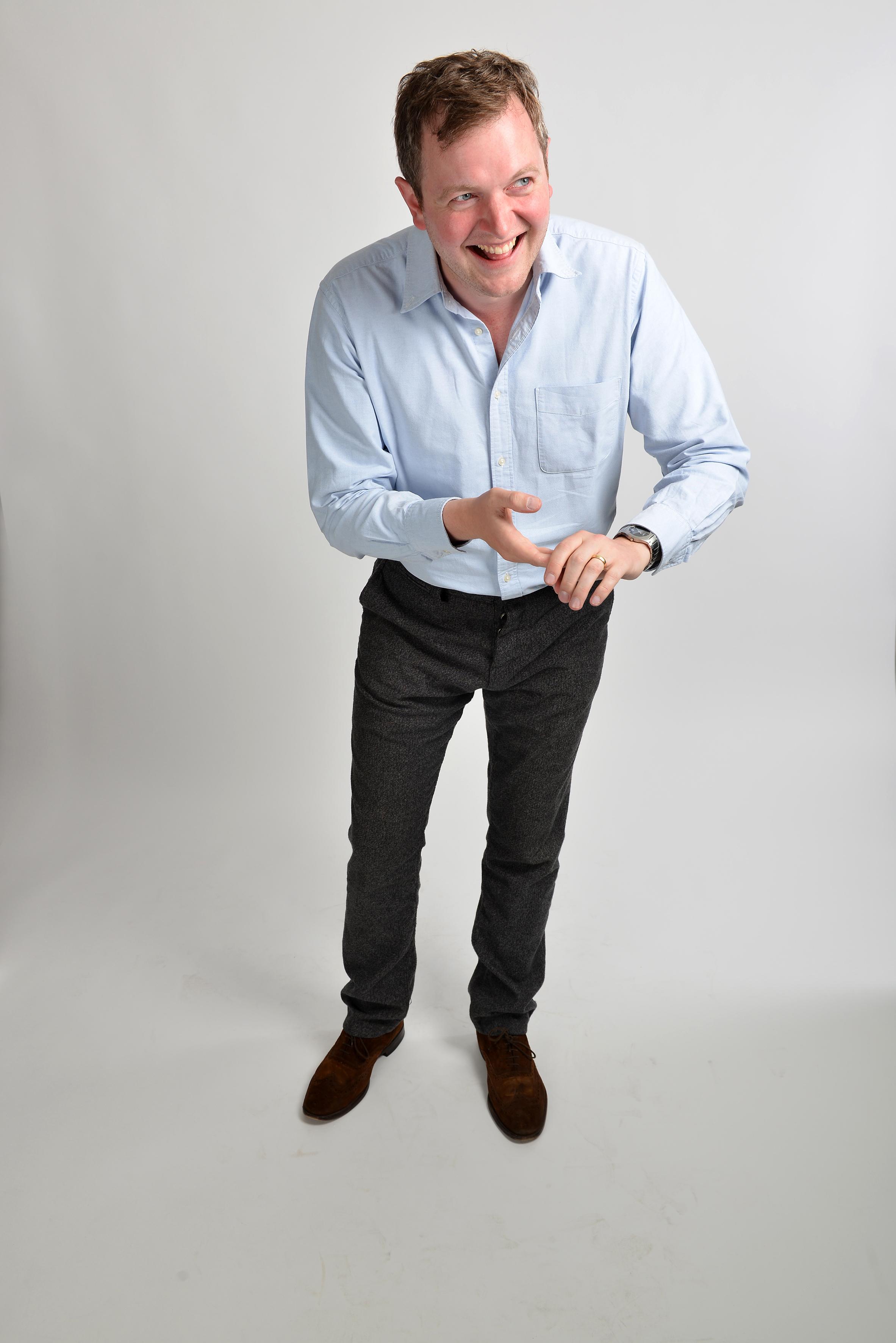 Who's Miles' wife and how many children does he have?

Miles is married to a lady called Rachel, whom he met while studying in Edinburgh.

The couple raise their five children in Monmouthshire, Wales, after moving there from their home in Peckham, South London.

Miles has previously admitted his family miss living in London.

He said: "The children are at a really nice school now but we do find ourselves missing Peckham. It was really mixed and fun, just some really interesting parents at the school.

"As indeed there are where we are now… But it was much more mixed. That was really good for the children, to have a less cosseted upbringing than I did.”